The newest Caterham Seven 170 is the smallest and lightest open-top sports car from the British automaker. It is so tiny that it complies with Japanese ‘Kei car’ or mini car regulations. Measuring just 57.8-inches (1470 mm) wide and tipping the scales at under 970 pounds (440 kg), Caterham promises the same exhilarating driving experience with its Seven 170 minus all the excess.

Caterham’s newest entry-level model replaces the old Seven 160 and gets updated front and rear wings. It still has that lively 660cc turbocharged three-cylinder Suzuki engine generating 84 horsepower and 86 pound-feet of torque. It may not sound much, but considering the Seven 170 only weighs 970 pounds, it delivers a power-to-weight ratio of 170 horsepower-per-ton, better than most sports cars. 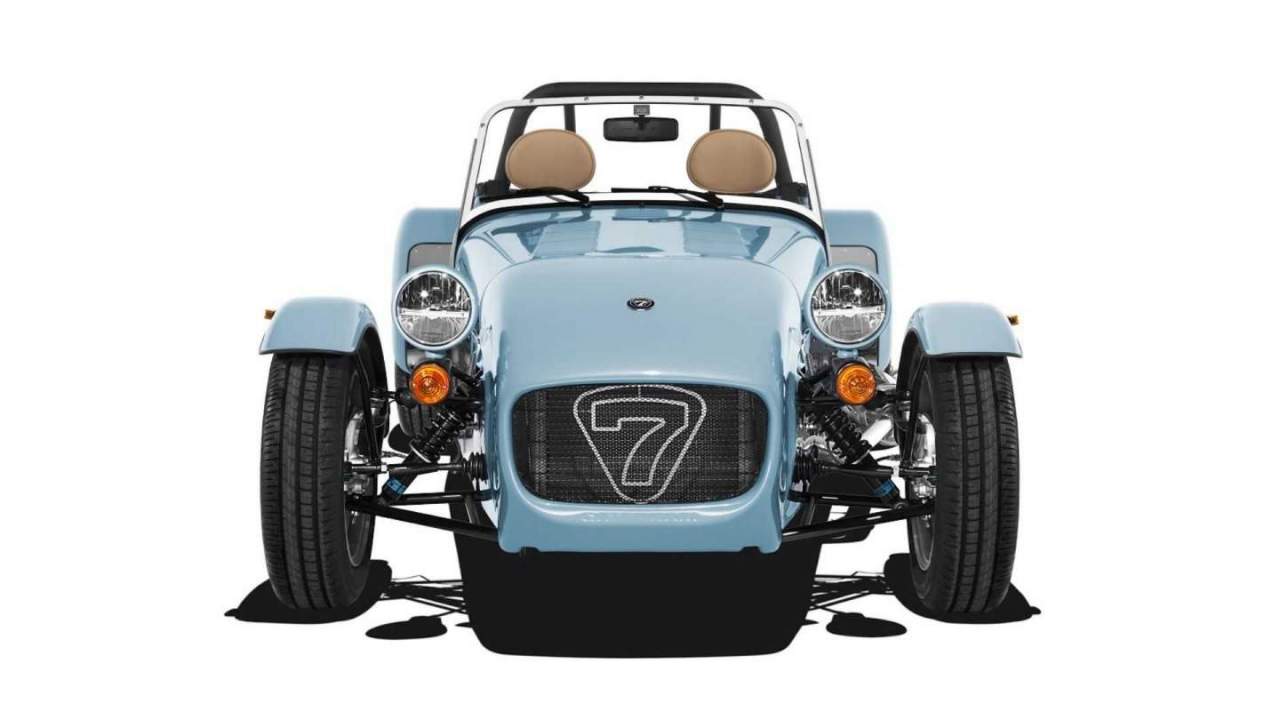 And since it weighs so tiny, it scampers like a frightened cat upon burying the go-pedal. It goes to 60 mph from a dead stop in 6.9-seconds and has a top speed of 105 mph. Underneath, it has live axle rear suspension (also from Suzuki) and skinny Avon ZT7 tires, allowing you to kick its tail out more readily than a formula dragster. 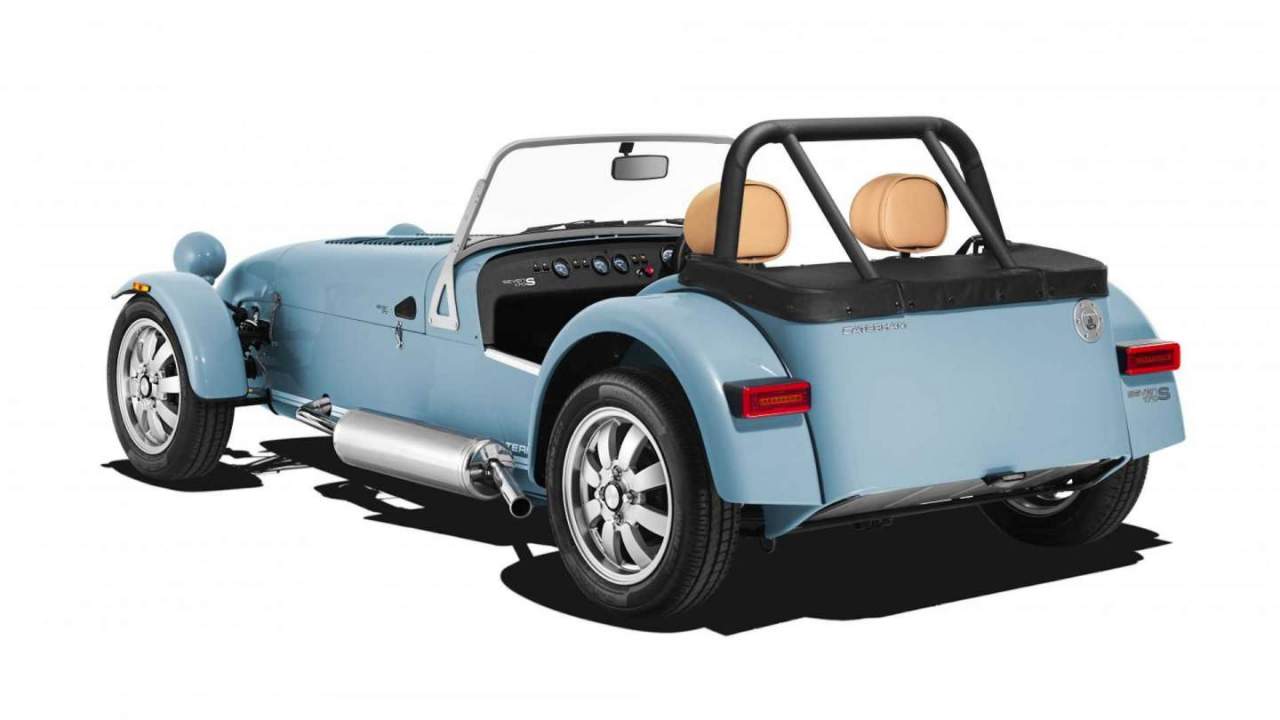 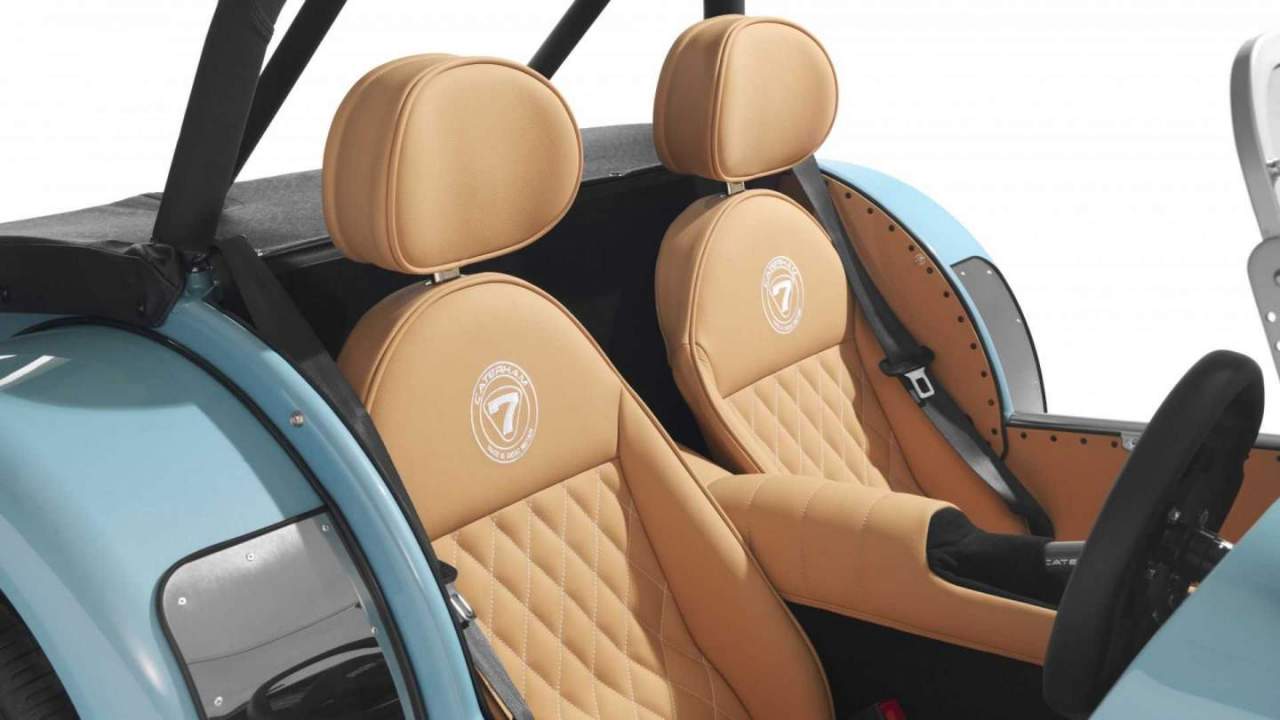 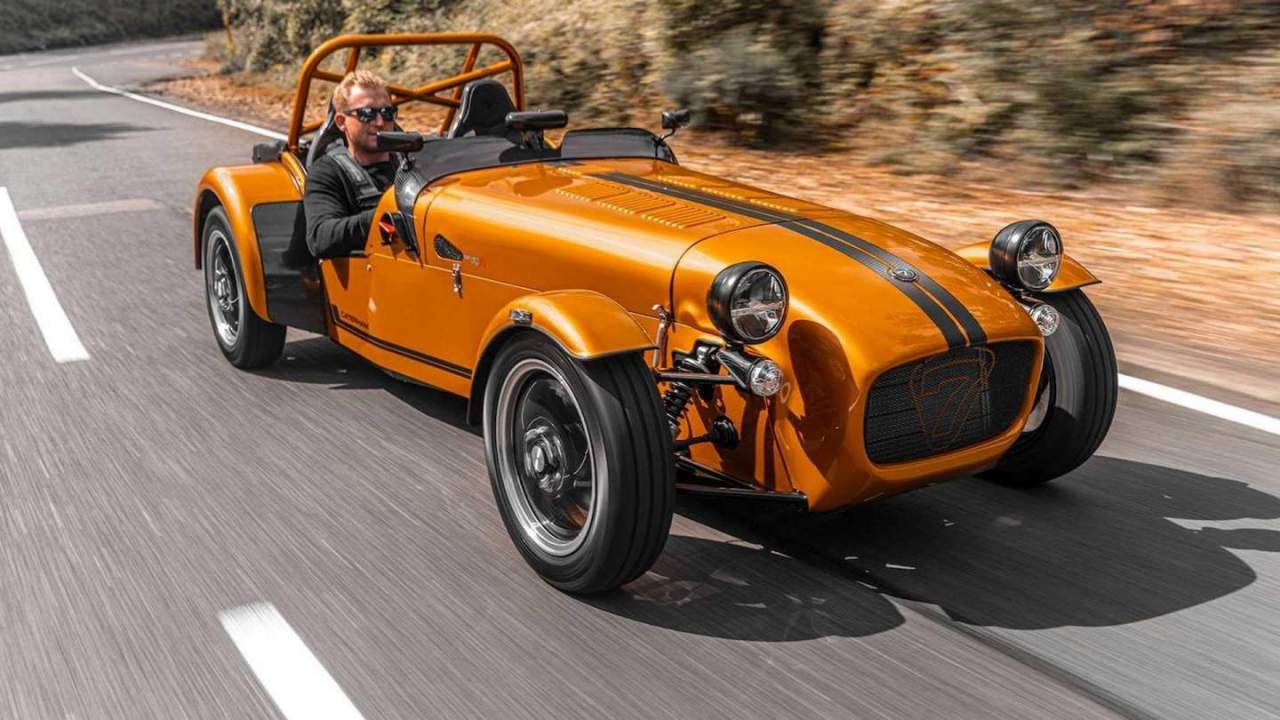 The Caterham Seven 170 is not what you would classify as an affordable car, but it does offer cheap thrills without the quirky drawbacks of piloting an exotic, low-slung track machine. The Seven 170 is available to order now, with base prices starting at around $32,000 (£23,000).