Carroll Shelby was not only an iconic automotive designer, racing driver, and entrepreneur. Expectedly, the guy is a huge car nut and owns an impressive lineup of vintage classics, like the car you see here.

This dreamy blue Cobra roadster is a 1966 427 Super Snake from the late Carroll Shelby’s personal collection. What’s more, Shelby only built two examples of this car and is the last surviving model after the other vehicle was sold and eventually wound up crashing in the ocean. 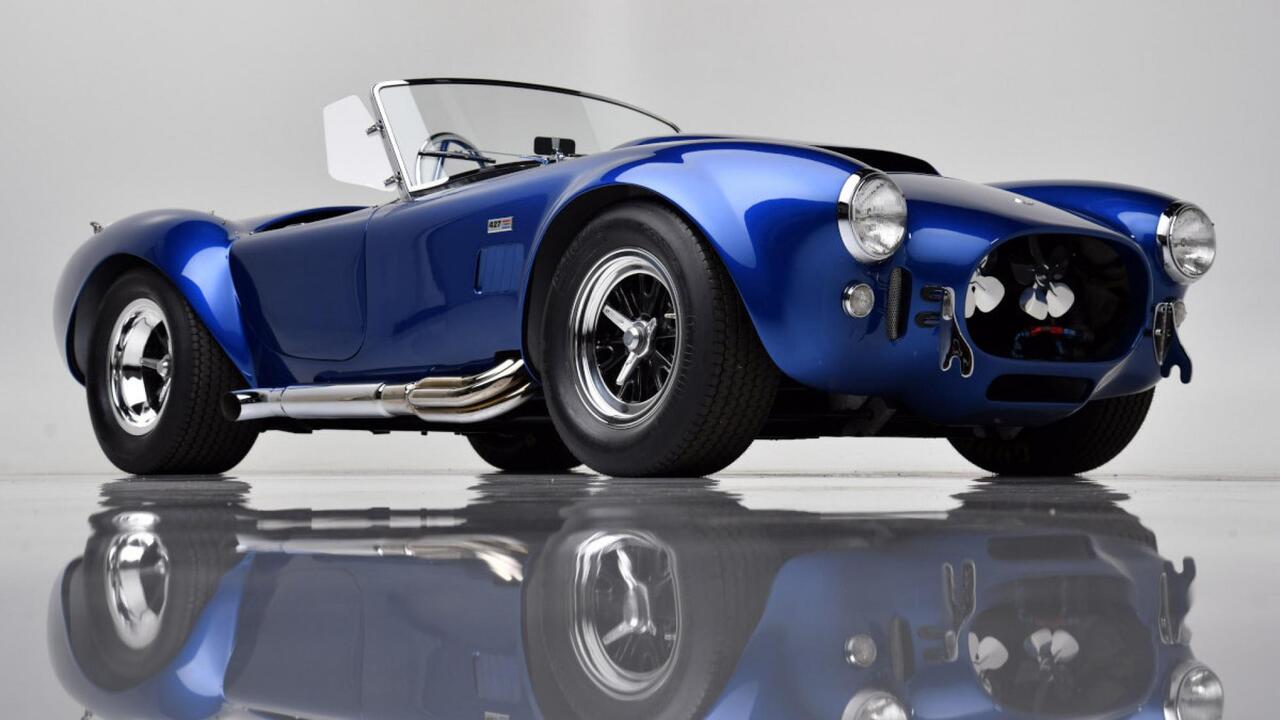 This particular CSX 3015 Super Snake has genuine racing genes. It started as a full-blown 427 Cobra Competition racing car. In 1967, it underwent a mild transformation to being a road-legal semi-competition vehicle by refitting the windscreen. No kidding. 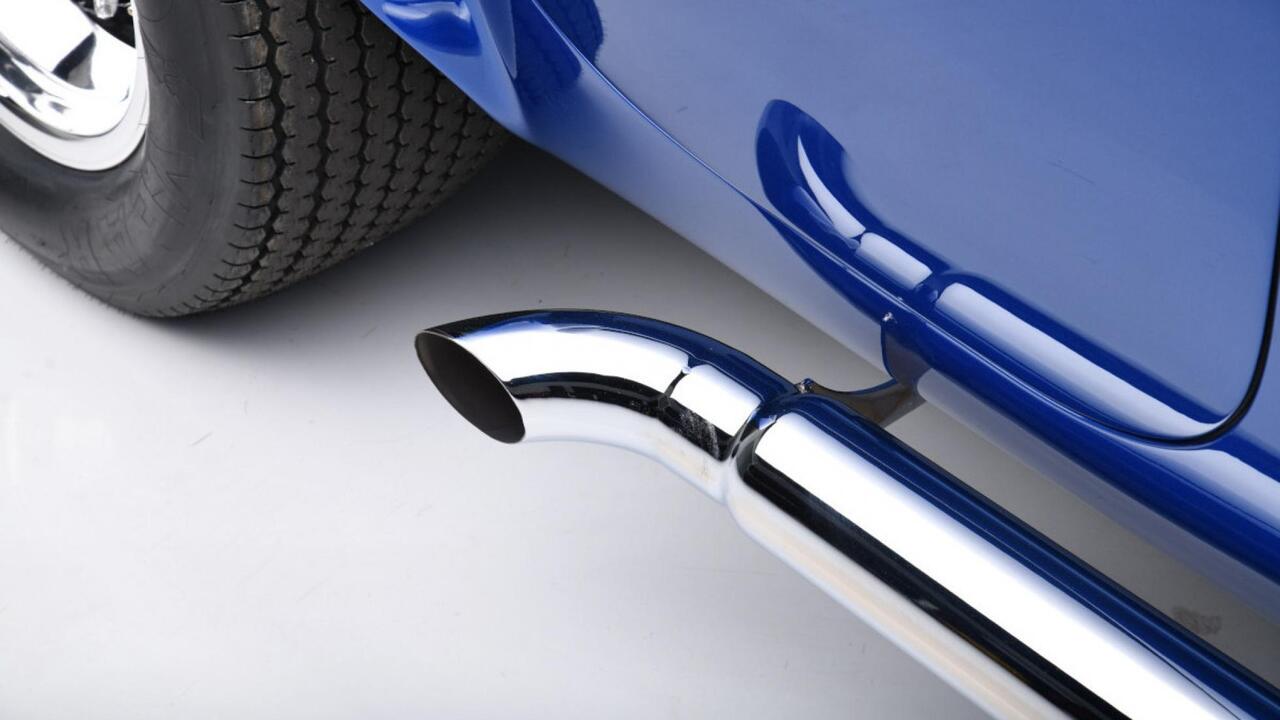 For the past 15 years, this particular 1966 Cobra 427 has exchanged hands twice at various auction blocks. It first sold at a Barret Jackson auction in 2007 for a staggering $5.5-million with Carrol Shelby himself in attendance. Seven years on, it was back at Barret Jackson and sold for $5.1-million in January 2015. 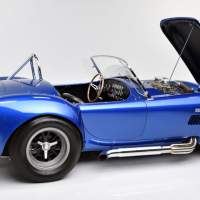 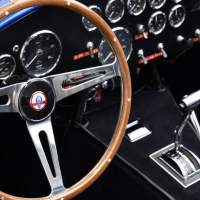 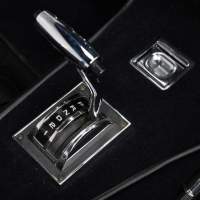 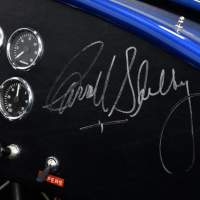 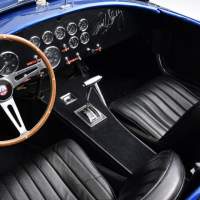 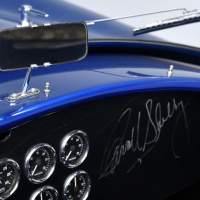 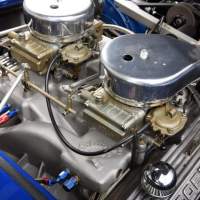 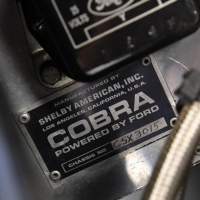 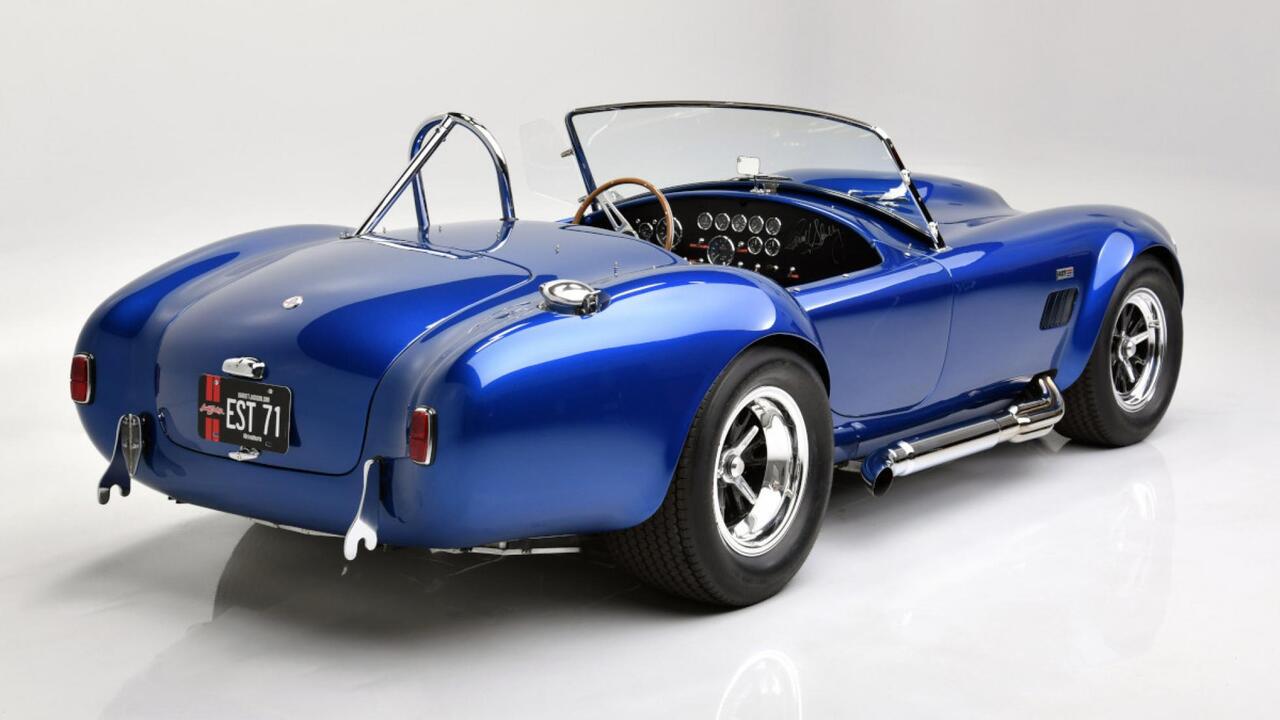 If you want the Mecca of vintage Shelby cars, this 1966 Cobra 427 Super Snake is pushing all the right buttons. Under the hood lies an angry twin-supercharged 7.0-liter V8 motor producing 800 horsepower and generous servings of tire-shredding torque. This ’66 Cobra has the looks, the power, and the provenance to merit sums of cash. 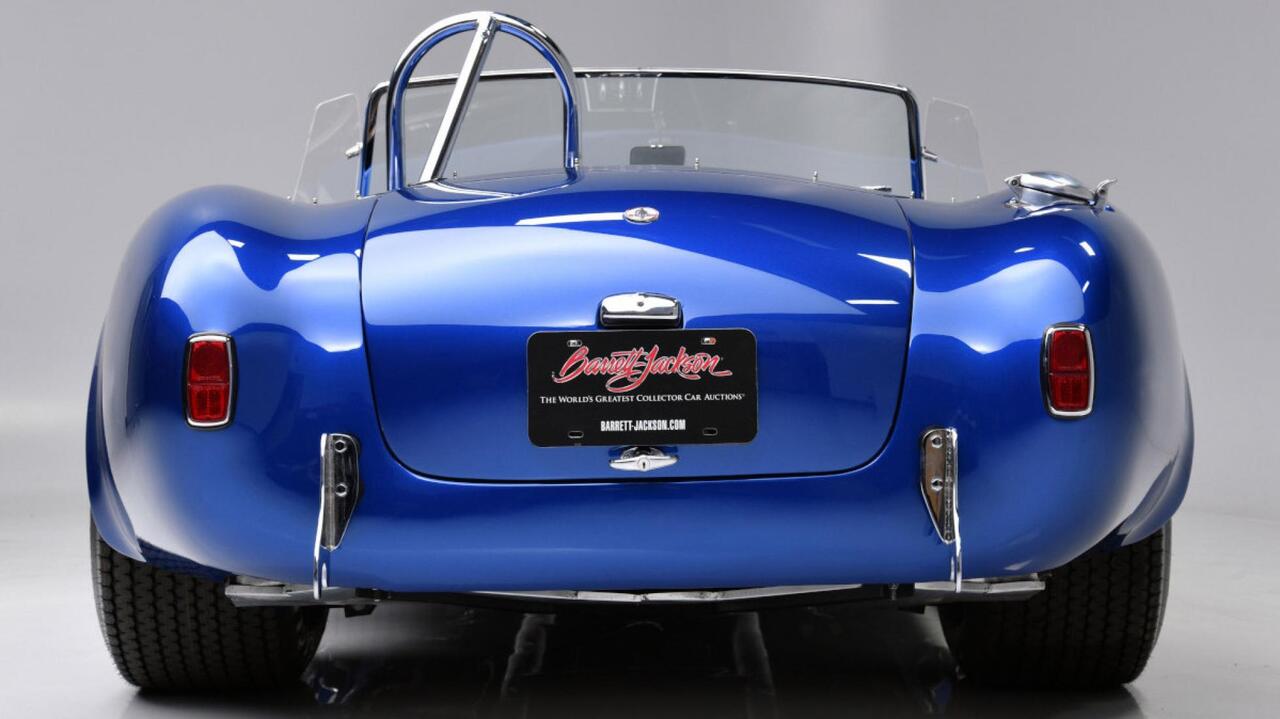 Are you looking to own a significant piece of automotive history? This gorgeous 1966 Cobra 427 Super Snake is again heading to Barret Jackson’s Scottsdale auction this March. Prepare your wallets and checkbooks.