This week the team at ZEISS have announced that they’ll no longer be branding their lens family with the name of their founder. Though we’re not sure how Carl will look upon this decision himself, we’ll light a flash bulb in this two-word brand’s memory for sure. Carl Zeiss AG and ZEISS will move forward with the one dominant word from here on in – and a history of the brand has been recounted by the company as well, splits and reformation and all.

What we’ve got here are a couple of images of some lovely ZEISS lenses that are becoming ZEISS-ised in name. You’ll find the technology behind these amalgamations of plastic, metal, and glass to be the same – it’s just the power of the name that’s being updated. And it’s certainly not the first time this sort of thing has happened with the company.

As spoken of by ZEISS this week in a bit of a celebratory gesture for the update, the brand as well as the logo has made some major change-ups over the years.

The big news here is that the lenses made by the company – microsopes, eyeglass lenses, measuring machines, binoculars, and of course camera lenses – will all be working with ZEISS where they’d otherwise be including the name Carl.

“Throughout the company, the label ZEISS can be found on products in most markets and product areas. The lenses have for the most part been the exception here for historical reasons. The decision to also label all lenses “ZEISS” with immediate effect provides an opportunity to retell the history of the brand name.”

You’ll know the name Carl Zeiss if you’re a smartphone fan from such recent gems as the Nokia PureView brand lineup and the Nokia 808 PureView, the first and most stand-out entry from the pack. You’ll also see the Carl Zeiss two-name brand on the Nokia Lumia 720, the larger (yet smaller) Nokia Lumia 925, and essentially every Lumia in-between. 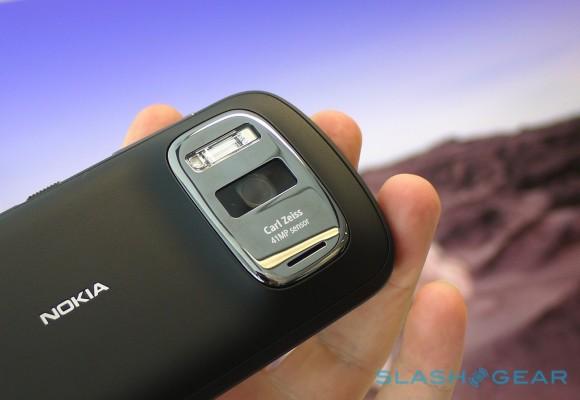 Masses of Sony cameras work with the Carl Zeiss brand – and have been making a transition for some time, as well. The camera you’re seeing here is the Sony CyberShot RX100 II, working with both the Carl Zeiss name on its lens and the blue/white ZEISS banner logo below. 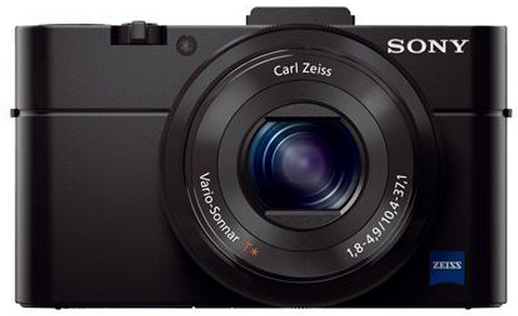 You’ll find oddities in the history of this brand as well – the Carl Zeiss Cinemizer Plus video headset works with the Carl Zeiss brand on its lens (and a “Works with iPhone” logo on its box).

The grid of logos you’re seeing here comes from ZEISS in order – the original trademark of the company now known as ZEISS being the Carl Zeiss Jena label. This is what ZEISS calls its first “lens-shaped label” as well, this circular shape appearing throughout the brand’s history.

After a variety of separations including those in the Carl Zeiss Oberkochen and VEB Carl Zeiss Jens split saw such oddities as the OPTON “West Germany” differentiator. Carl Zeiss East and West were reunited in 1991 and in and around 1993-1994 the logo you’ll see today – blue with white lettering and a lens curve at the bottomn – were made real.

The first set of lenses that’ll be released with the ZEISS name are the ZEISS Touit lenses. According to ZEISS, some of these lenses were made with the old logo, the rest with the new.

“For production-technical reasons, some Touit lenses were produced and placed on the market with the label “Carl Zeiss.” Perhaps these will one day become coveted collector items. Both versions are original lenses and do not differ from each other in any other respect.” – ZEISS

Time to pick a few up? Certainly a situation in which odd bits and pieces collectors will want to jump on the ebay wagon – or head to their local lens shop. Hop to it! 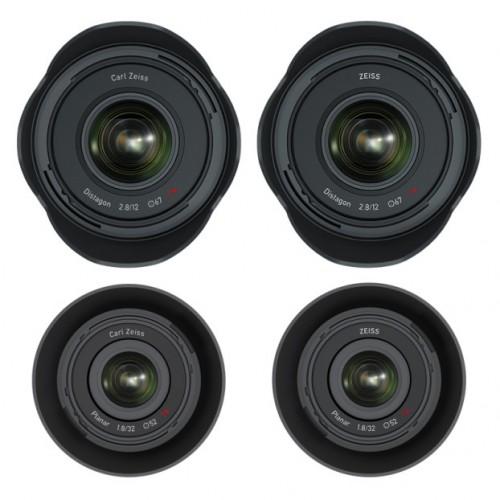