Canon continues to work its way through its camera lineup with refreshes and new models, recently announcing the G7 X Mark II point-and-shoot and the EOS 80D at the mid-range of DSLRs. Now the company has come to its cheapest, entry-level DSLR with the new EOS Rebel T6. While the spec remain modest, they’re plenty decent enough for beginner photographers, plus there’s a wide range of features offered by the camera.

Starting off with the basics, the Rebel T6 has a 18-megapixel CMOS sensor, paired with Canon’s more recent Digic 4+ image processor, a max ISO of 12,800, and continuous shooting with 3 frames-per-second. Users wanting to capture video will be covered as well, as the camera can record in 1080p at 24fps, 25fps, and 30fps, or in 720p at 50fps and 60fps.

New for the entry-level shooter are WiFi and NFC connectivity, allowing wireless photo transfers via Canon’s EOS Remote app for iOS and Android, along with remote shooting. The LCD on the back measures 3 inches, and while it remains in a fixed position, the resolution has been doubled from the Rebel T5, now at 920k dots. 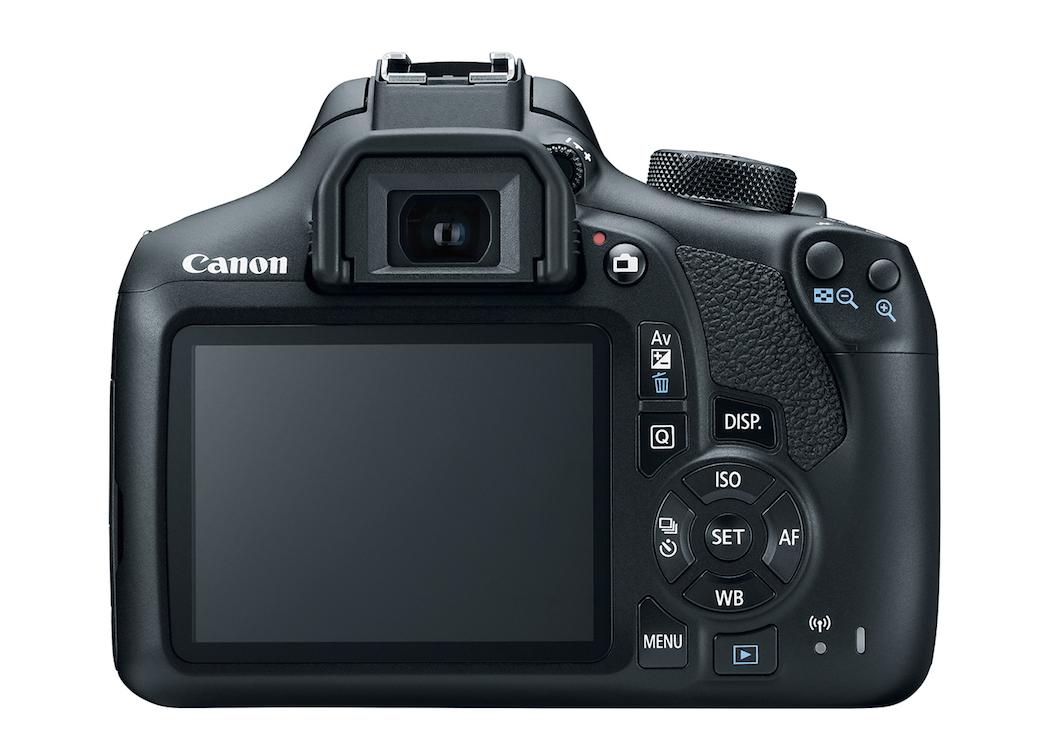 The body is small, making some of the buttons on the back a bit cramped, but it’s a fair trade-off for the reduced weight. Also important to note, while Canon calls this model the “T6,” bringing it line with the naming of the T6i and T6s cameras, it still relies on the same sensor and autofocus tech of the T5. The other two versions sport newer, more advanced sensors and autofocus/metering systems, meaning if you can afford the slightly higher price, they’d be a better choice.

But then again, if you’re just dipping your toe into the photography waters for the first time and aren’t sure what you want, the Rebel T6 is definitely Canon’s most affordable option to start with. The camera will be hitting shelves in April as a kit priced at $550, including an EF-S 18-55mm f/3.5-5.6 IS II lens.