In almost everything, there must be a balance between power and convenience. When it comes to digital cameras, that translates into a tug of war between features and portability. Straddling the fine line that divides those two sides, Canon is announcing the PowerShot G7 X Mark II and the PowerShot SX720 HS. While both cameras flaunt compact sizes and lightweight constructions, they don’t skimp on the quality that would endear them to both amateur photographers as well as professionals who need a decent shooter with them all the time.

The new PowerShot G7 X Mark II embodies sleekness and sophistication, says Canon, while, at the same time, exudes litheness, both in form and in function. With a fast startup and the ability to shoot continuously up to 8 frames per second, you’ll be sure never to miss a beat. A 1.0-inch 20.1 megapixel CMOS sensor is paired with Canon’s DIGIC 7 image processor for delivering sharp and detailed shots, even with little ambient light involved. A 3.0-inch multi-angle 1.04 million dot LCD touch screen allows photographers to preview their shot, no matter how high or low it is. The G7 X Mark II is also powerful enough to support touching up RAW images right in the camera itself, without having to copy them to a computer first. 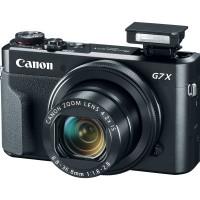 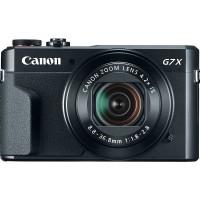 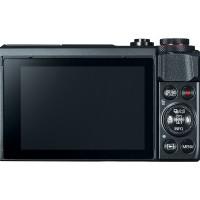 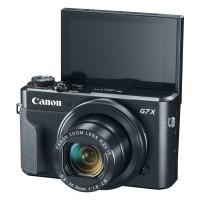 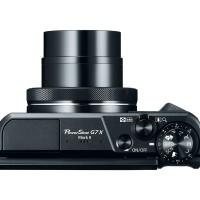 The PowerShot SX720 HS, on the other hand, excels at capturing subject near or far with its 40x Optical Zoom lens, capable of an equivalent of 24-960 mm. A 20.3 megapixel CMOS sensor works together with a slightly older DIGIC 6 processor for producing quality images. It can record video at Full HD resolutions at fast 60 fps, and with complete stereo sound. 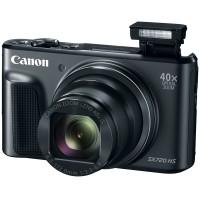 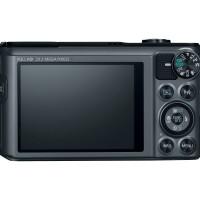 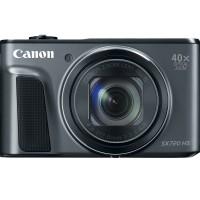 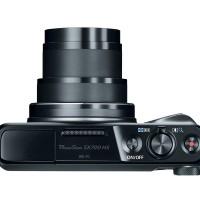 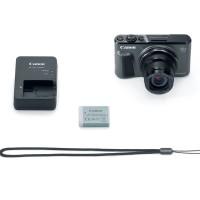 Both cameras advertise mobility, not just in their design but also in their ability to connect with mobile devices, via Wi-Fi and NFC.

The Canon PowerShot G7 X Mark II won’t be available until May and will get a price tag of $699.99. The PowerShot SX720 HS, on the other hand, will launch in March and, since it is marketed primarily at amateur photographers graduating from their smartphones, is priced more competitively at $379.99.