As the Moto G 3rd generation smartphone is released, second sequel to the original best-selling Motorola phone, we have a look at how its camera stacks up. We’re not comparing this device’s camera to the other hero phones on the market today. We’re not even comparing the Moto G 3rd gen’s camera to the budget smartphones it’s up against. Today we compare the camera on the 3rd Gen Moto G to the original Moto G from 2013. This is for all the original Moto G users that are 2-years into Moto G ownership seriously considering upgrading.

We were going to run a “blind” battle between these two shooters like we did with the Galaxy S6 vs LG G4 vs iPhone 6, but after we compared the results of our short journey through a number of photos this afternoon, we decided that’d be silly. It should be painfully obvious which of each of these photos belongs to the newer, better device, and the other to the original. 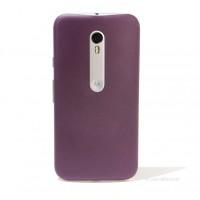 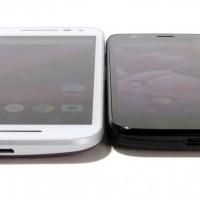 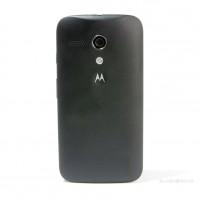 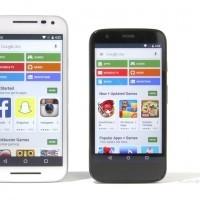 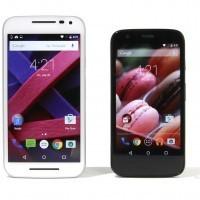 Here’s what we’re dealing with here – the differences come with 2-years of development and price-cutting as well as Motorola’s bulk buys of parts from various groups, making everything all the better but not much less the cheaper. What I mean is – you get a whole lot better phone, but you’re not going to have to lose an arm and a leg to pay for it.

The camera here is capable of taking much larger photos and you’ve got 2 years of development on the processing technology that goes in to snapping the photo. This setup should, by all means, be 2-years worth of better at taking photos – and it is.

Just for fun we’re still going to run the polls. If you do find yourself attracted to the “lesser” of the two photos, by all means, let it be known. Choose the photo you prefer, left or right.

First you’re going to see a pile of rocks – this is the only photo we’ve cut right down the middle because both sides have just as fair a chance at showing you the ins and outs of a variety of rocks anyway. Also right up the middle you should see how individual rocks compare to one another. 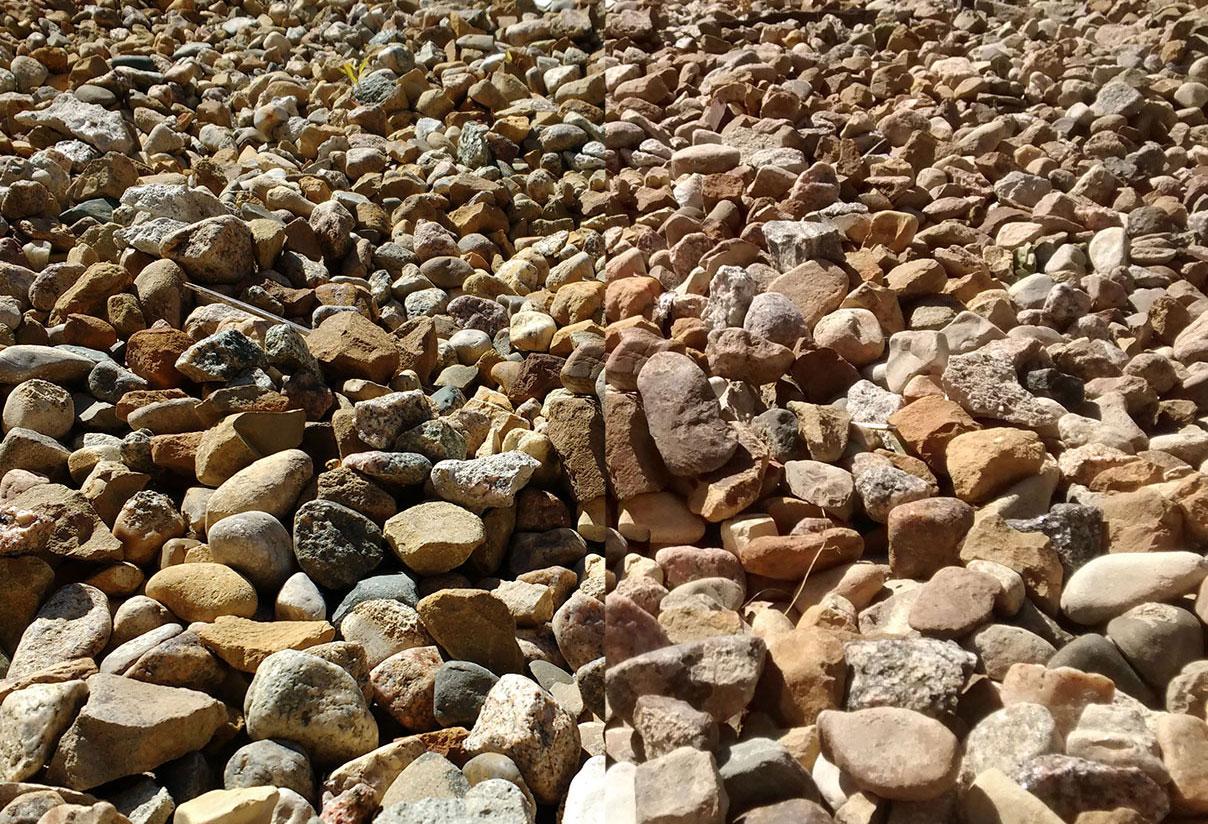 If that wasn’t close enough, these photos should be. 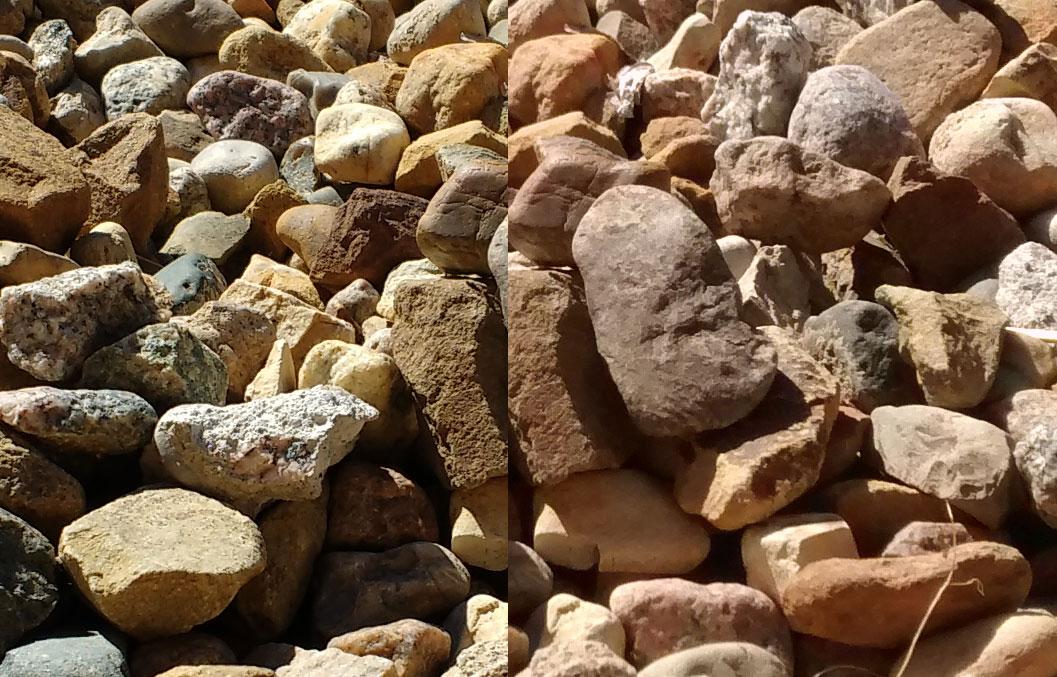 Photographed indoors under a very standard incandescent bulb-blasting yellow light, this LEGO Pizza Boy Minifigure should show you how these devices act when in relatively dim lighting conditions in a macro situation. 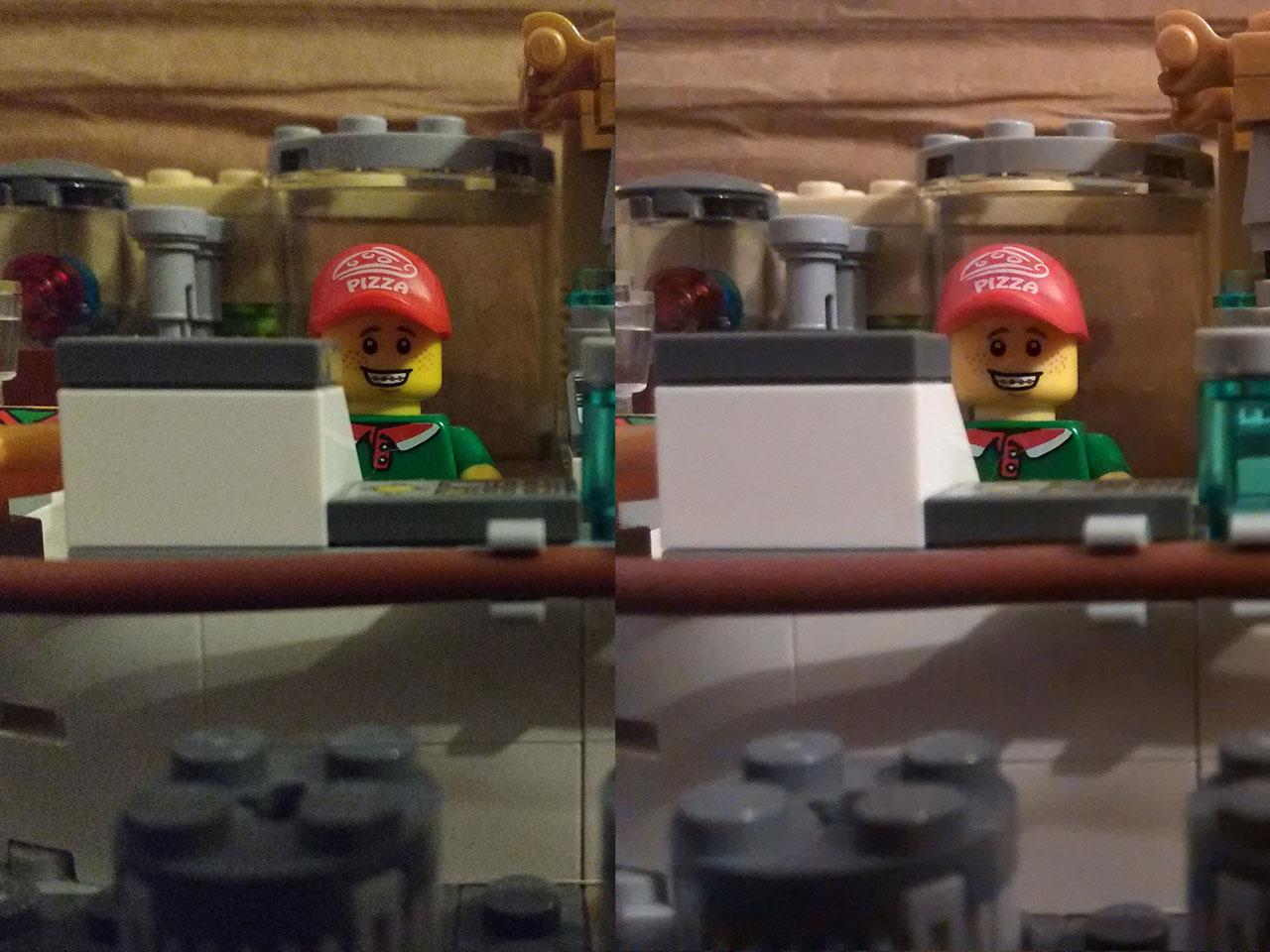 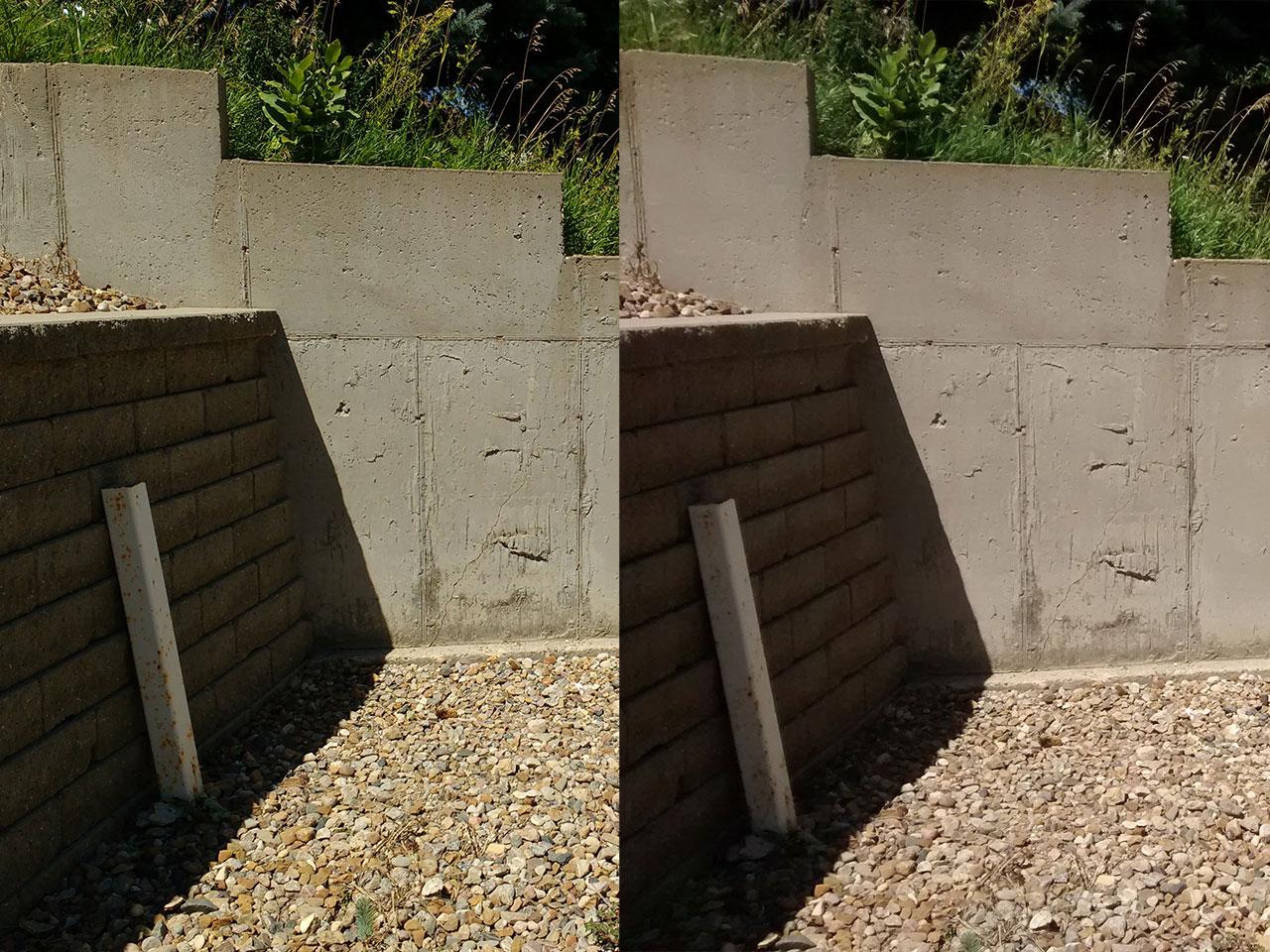 Closer you’ll once again see that while we are in as much focus as possible here on the same subject, the newer device handles the situation with a lot more grace. 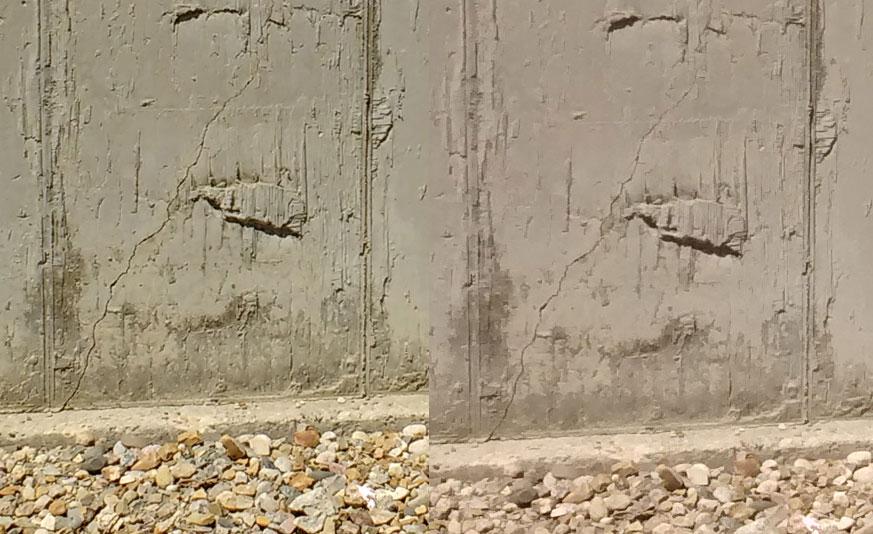 Which green is more accurate? It’s not the one that’s far more yellow, that’s for certain. 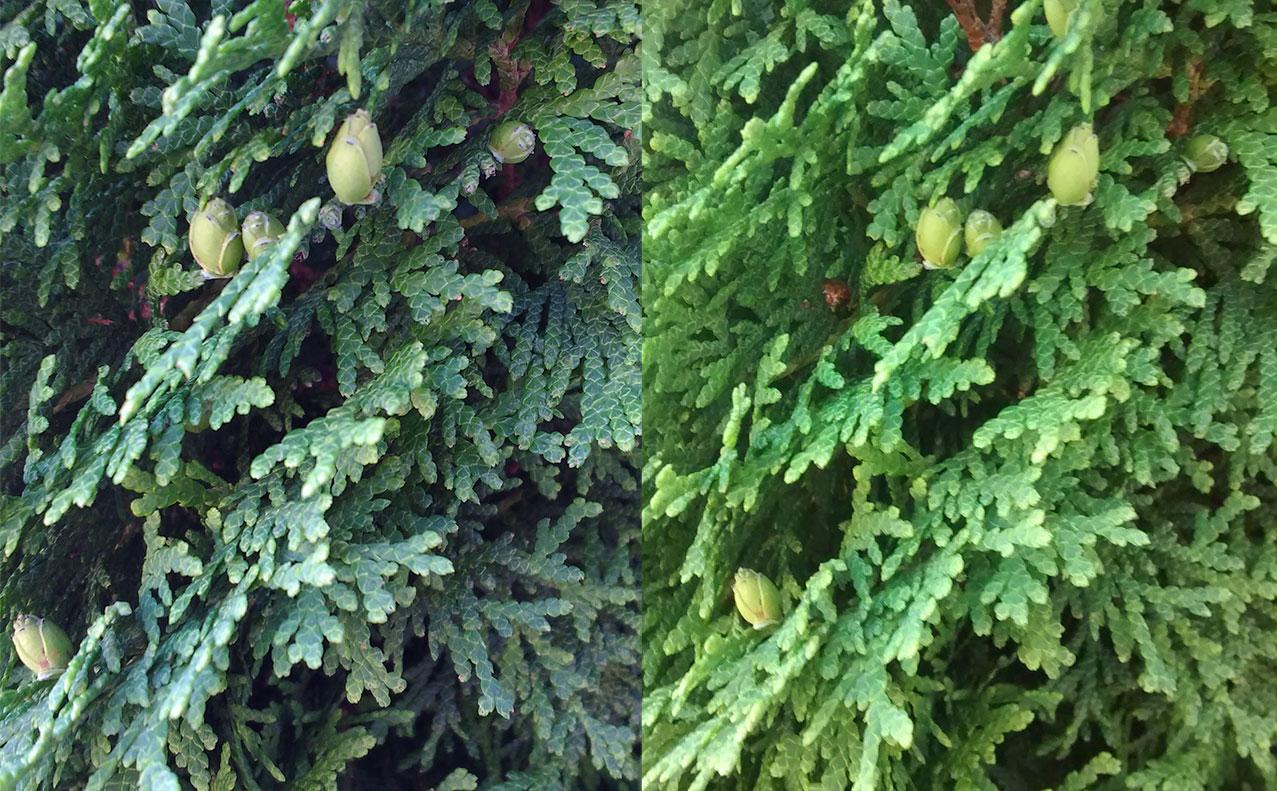 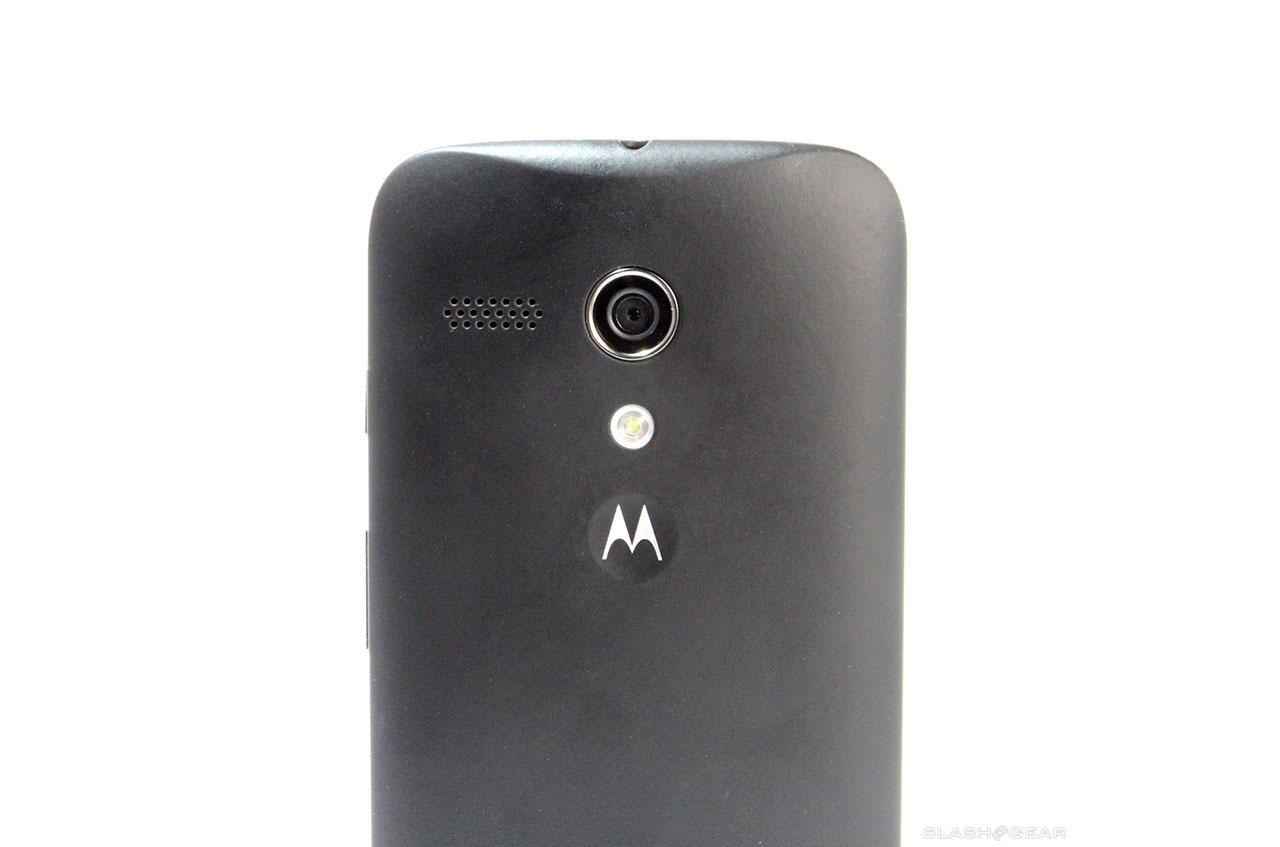 I’ve changed a bit of a tune here, now that we’ve seen how much better this newer Moto G can be. The original is certainly good enough – there’s nothing inherently WRONG with the original Moto G’s camera setup. Compared to the newest Moto G, though, the original falls a bit short. 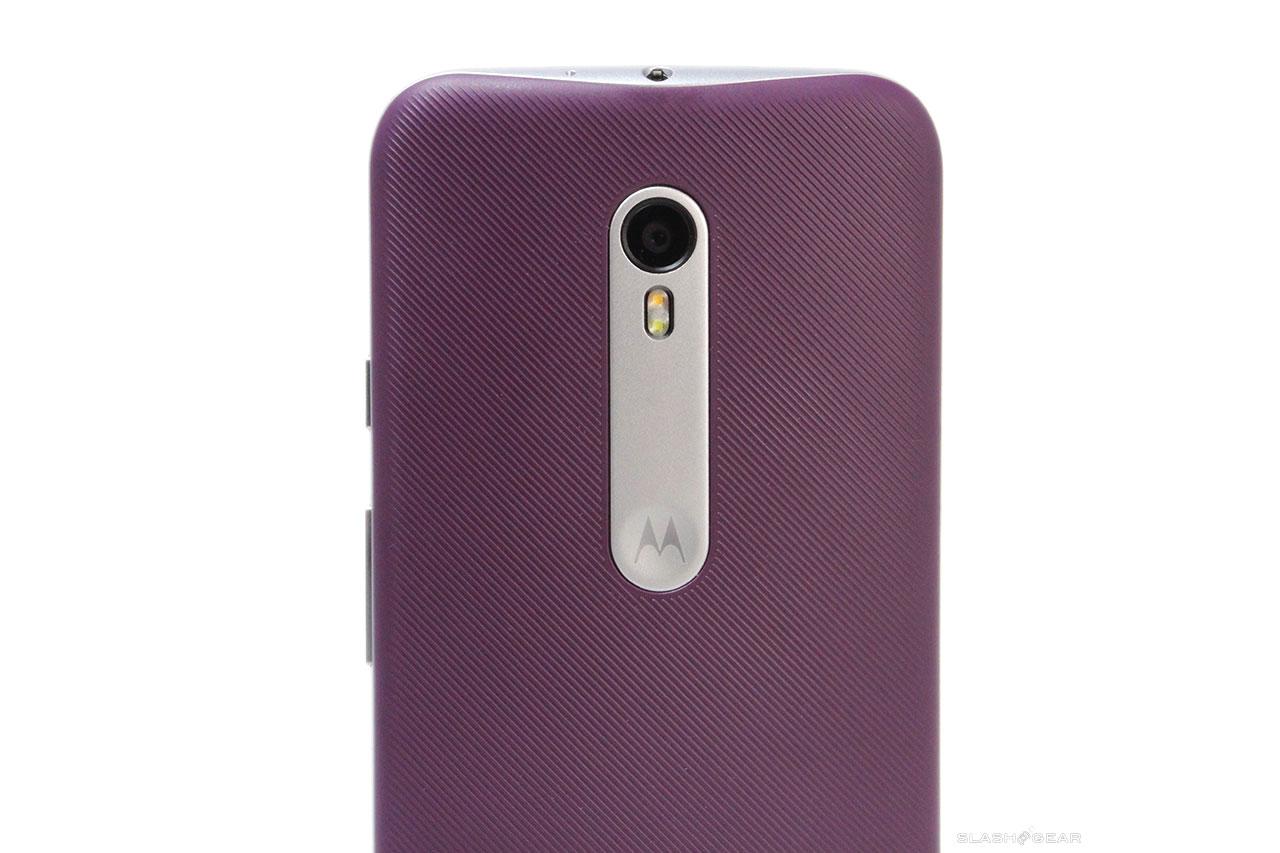