Call of Duty: Ghosts: why the hate?

This week we’re taking a look at the bigger picture when it comes to reviews of the game Call of Duty: Ghosts. When we first published our (still in progress) review of Call of Duty: Ghosts earlier this year, it was shocking to see how big of a backlash was issued at the hands of gamers that’d purchased the title and disagreed with our (mostly positive) assessment on a level so great that we were accused of publishing a paid review (which, for the record, we never, ever do.) Here we’re taking a peek at some of the biggest complaints users have with the game.

The most common issues users have lodged with this game have been – without exception – in the multiplayer environment. While we initially found the added number of features in this release like gameplay types and new maps to feel fresh, over time it would appear that users have grown dissatisfied with the arena as a whole. 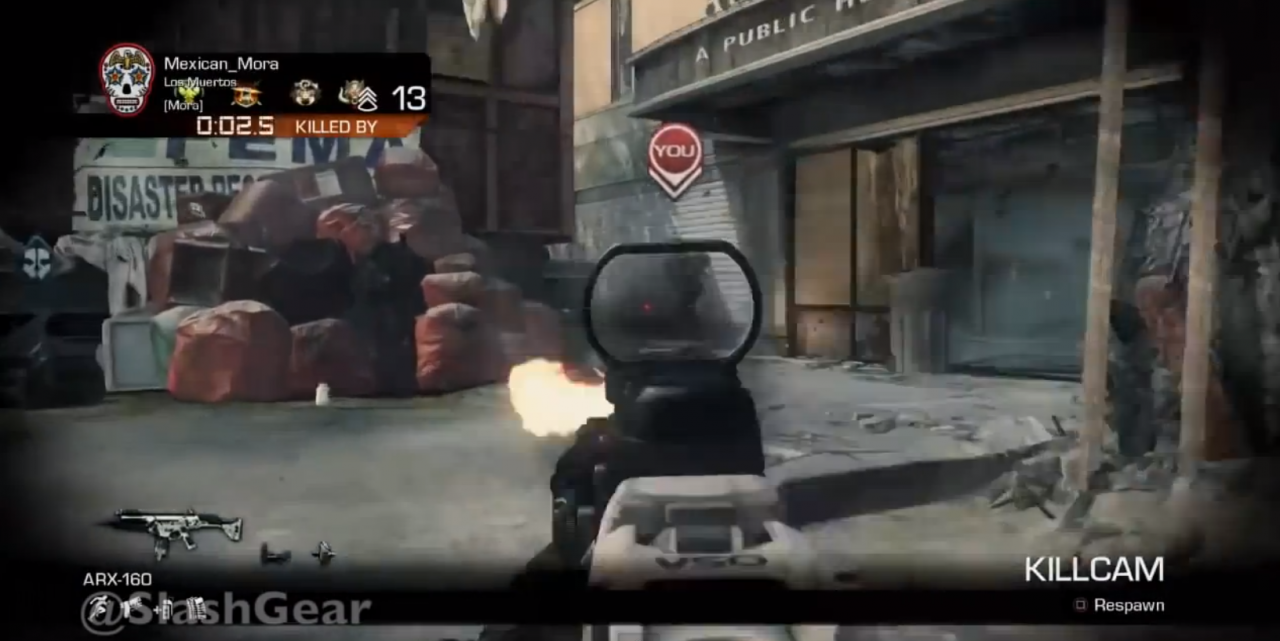 Elements we’ve seen brought up more than a couple times in reviews on Steam, Metacritic, and Gamespot include the following:

Each of these items are complaints we’ve seen on each of the review sites we’ve investigated, and each of them appear at least a couple of times from essentially the same angle.

While the game brings on a new plot and a new set of graphics to the table, it certainly does not appear that much has improved, according to user reviews. These reviews also come from Metacritic, Steam, and Gamespot as well as a number of other odd locations – like comments on top-tier review sites.

Sound like your experience with the game? It’s been striking seeing the comments and reviews aplenty saying nearly the same thing about the game, one after the other, each with notes on the graphics, requirements, and seemingly lacking bit of innovation over previous games in this series.

Believe it or not, reviews and notes on Onslaught appear to be – for the most part – rather positive. While not one whole heck of a lot changes with the downloadable content pack, players seem to really enjoy the new maps, the new gun, and the added bit of alien-toting gameplay. See our Call of Duty: Ghosts: Onslaught Review for additional details.

While it’s unlikely any DLC will improve the game enough to change the masses minds about this game, there is a possibility that much of the negative bits suggested above could be “fixed” with future software updates to the game.

Games have gotten panned in the past by reviewers only to go on to great success in the marketplace. Critics have also – in this case – suggested that the game is pretty good while gamers in the wild suggest that it’s bad – while the game still sells in droves.

Here we’ll just have to wait and see. Ultimately it’s the pocketbooks of the users that decide what’ll be made next and how companies will drive their next titles. If you speak up – be it negatively or positively – about the games you invest your time and cash into, you’ll be heard. Like no other industry you will be heard, one way or the other. Let us know what you think!