Today Call of Duty: Ghosts will be updated with a collection of “customization packs” that allow the user to see their gear covered with oddities. Supposing you enjoyed the holiday-themed layout for your deadly firearm in Call of Duty: Ghosts at the end of last year, the folks responsible for keeping the game fresh have just what the doctor ordered. Several new packs released this week include Ducky, Inferno, Circuit, and no less than Space Cats.

This expansion of customizable bits and pieces also includes a set of special characters not available to the multiplayer realm before. Straight from the single-player campaign comes the Ghosts – Keegan, Merrick, Hesh, and Elias. We wouldn’t be surprised if a later expansion included every single other character in the game as well – and we’re waiting on the ability to play as a gun holding a gun, too!

Barring this game turning into Saint’s Row, we’re expecting the actual update schedule to stay within the bounds or reason. Harkening back to the classic days of COD, this update also includes a Captain Price Legend Pack. Users will be able to play as Captain Price along with another oddly-conglomerated personalization pack as well. 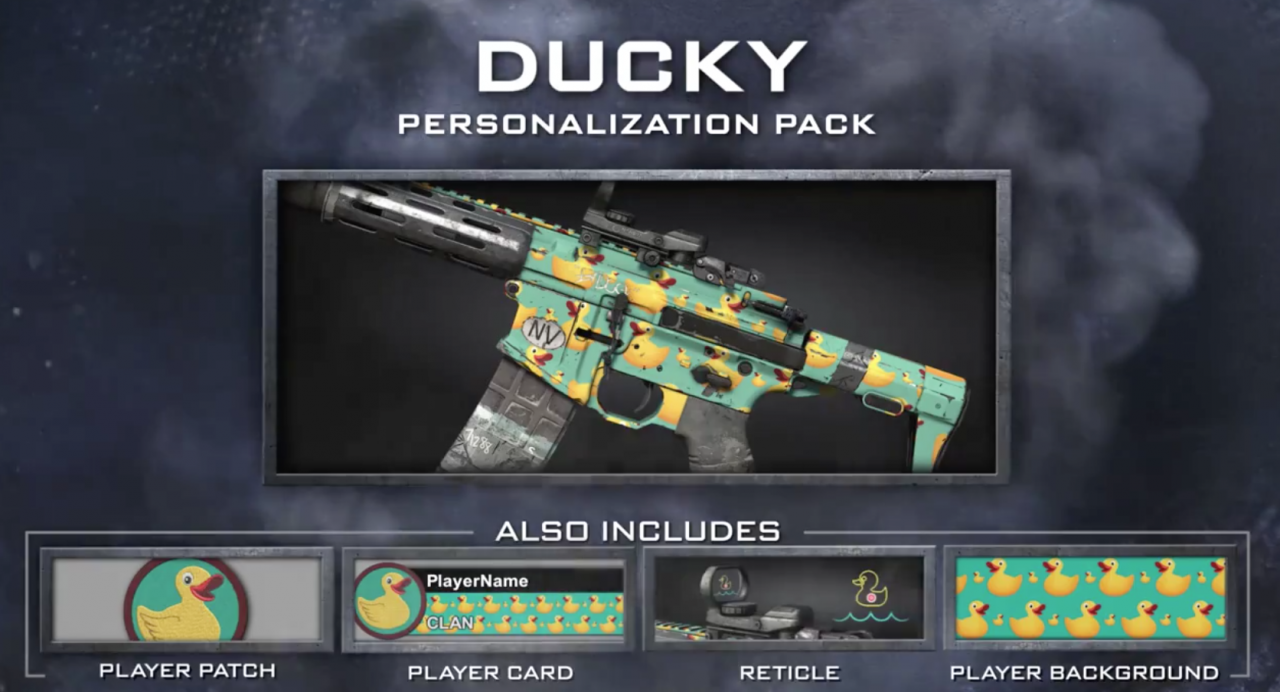 And just incase you wanted to drop a few more bucks, there’s an Extra Slots Pack this week as well. You can increase Create-a-Soldier slots from 6 to 10 for each character you roll out with this pack right off the bat.

At the moment it does not appear that Steam has these updates prepared – the same goes for the PS4 and Xbox One – but they’ll be up soon! Have a peek and let us know if you spot em. Meanwhile have a peek at our discussion on the merits of the game as a whole in Call of Duty: Ghosts: Why the hate? and our full Call of Duty: Ghosts Review as well!