Cadillac let things slide on the crossover front, and so it’s pulling out all the stops with the 2017 XT5. Making its North American debut at the LA Auto Show this week, the XT5 – or “Crossover Touring 5” as Caddy claims the name is short for – will be the first of several XT-branded crossovers for the coming years, and will hit forecourts shortly after the flagship CT6 sedan does in 2016.

From the outside, there’s a real intermingling of the big and brash Escalade and the more streamlined aesthetic of Cadillac’s recent sedans. No bad thing, with the company’s design language still looking distinctive and fresh. 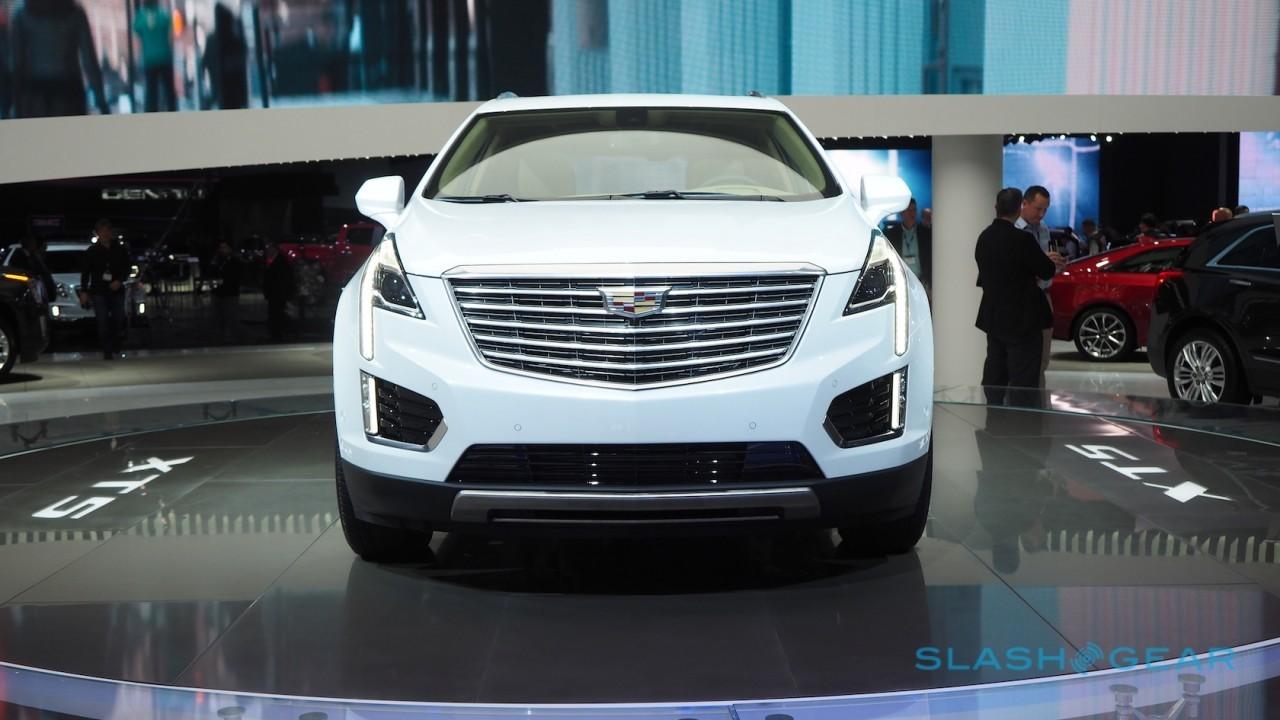 Compared to the aging SRX, the XT5 is 278 pounds lighter at 3,999 pounds for the FWD model and 4,277 for the AWD. Rear seat legroom is up 3.2-inches, too, and there’s more flexibility since the second row reclines and slides.

Inside, the Escalade-made-mini theme continues. The seats and dash are finished in cut and sewn panels rather than just molded plastic, and though Cadillac’s love-it-or-hate-it CUE system takes pride of place in the center stack, the spray of capacitive buttons that some drivers have found so frustrating have been cut down on. 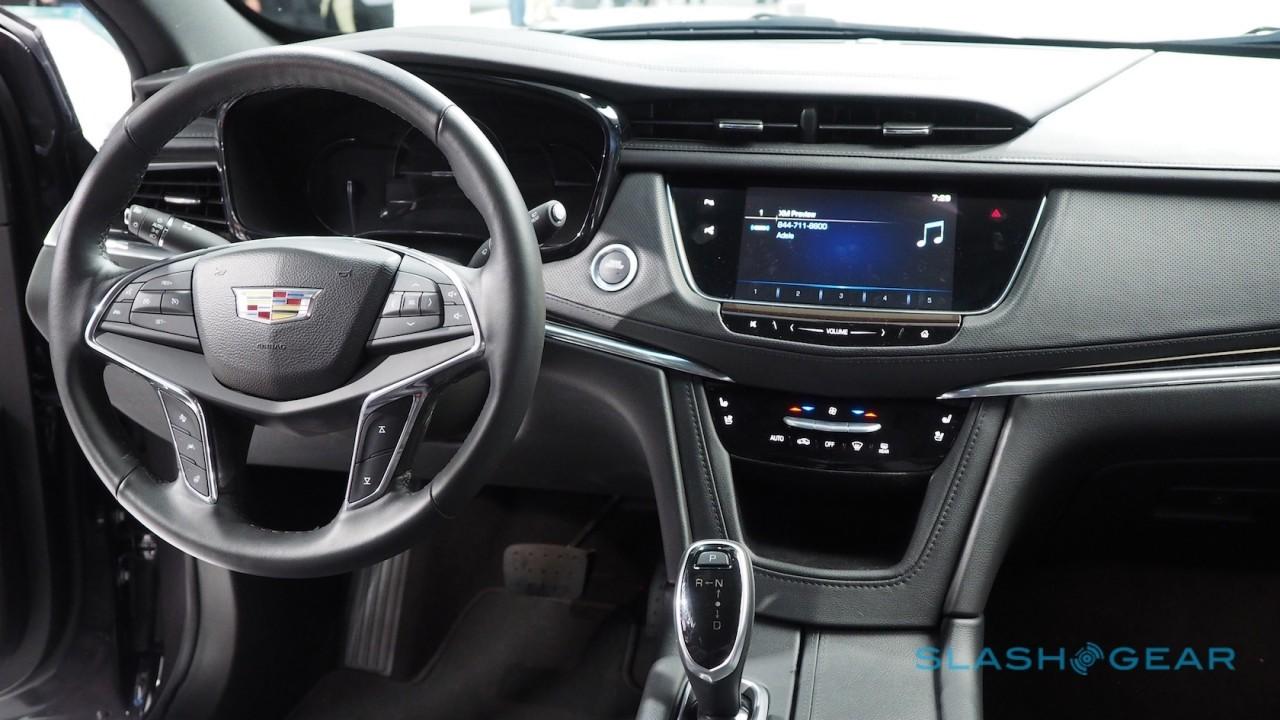 Cadillac will also offer a Platinum XT5, with more internal finish options and higher levels of tech. Also on the options list will be the company’s new Rear Camera Mirror which will beam an HDR live video feed of what’s going on behind the crossover to the regular mirror for improved visibility. 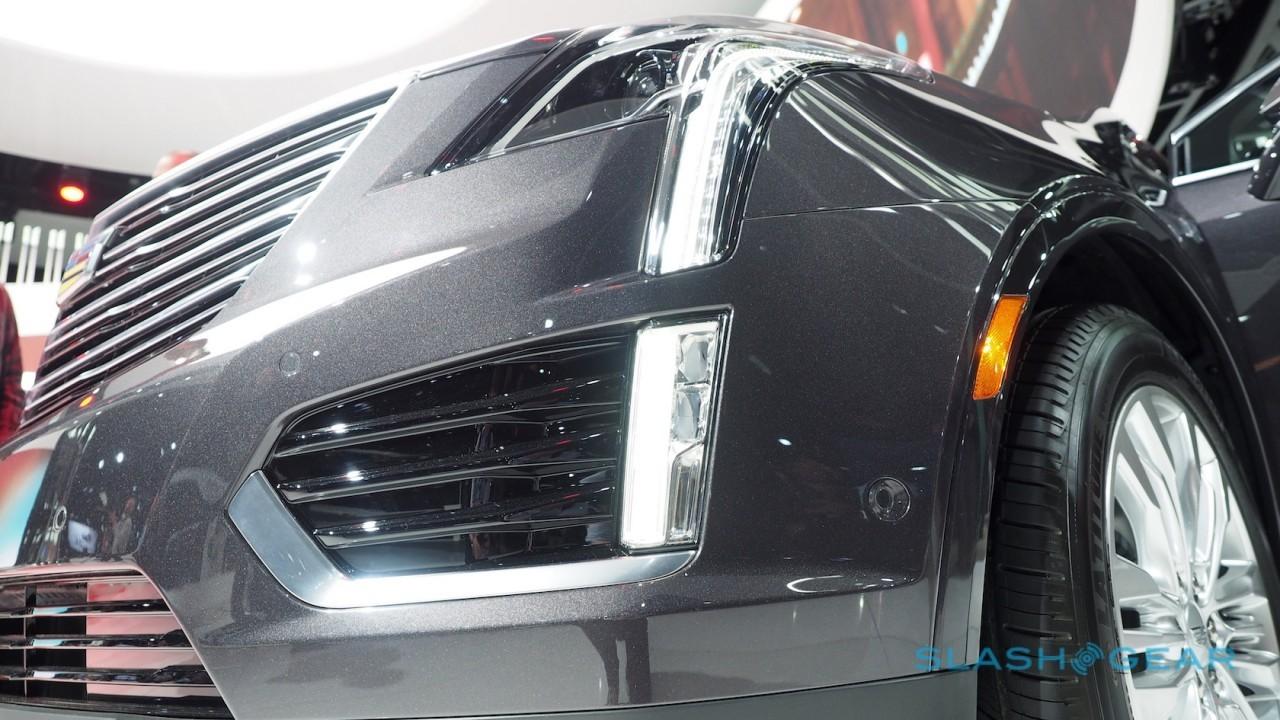 The only real disappointment is in the engine bay. For the US, the XT5 will be offered with the same 3.6-liter V6 as seen in the ATS and CTS, and which will be an option for the upcoming CT6 sedan.

It’s not short on power, with 310 HP and 270 lb-ft of torque, can deactivate two cylinders for quieter and more frugal cruising, and I’m predicting smooth things from the standard 8-speed automatic which will be the first from Caddy to use an electronically-controlled transmission shifter, but I wish China’s engine was also an option. 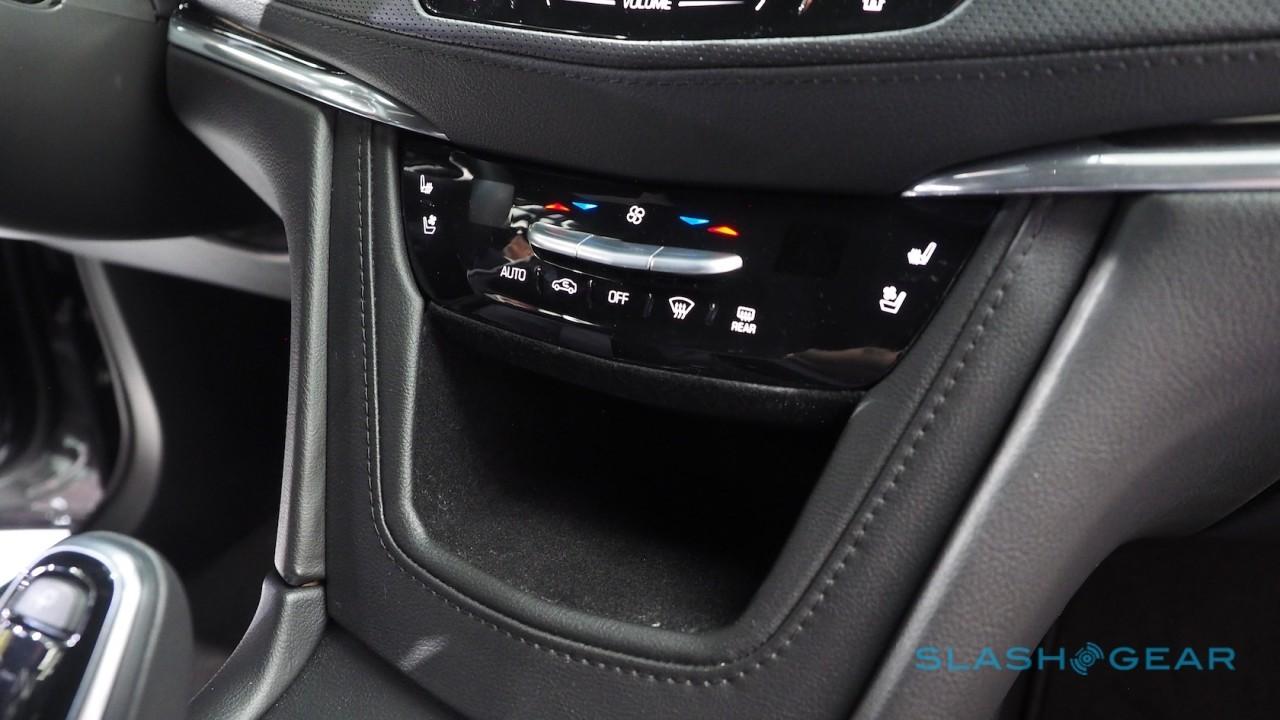 There, the XT5 will come with a 2.0-liter, four-cylinder turbo. Exact power figures haven’t been confirmed, but assuming it’s the same engine as in the ATS, that should mean around 272 HP and 295 lb-ft of torque. It’s a punchy little engine and would suit a feisty crossover well.

Pricing for the 2017 XT5 is yet to be announced, with production set to kick off in the spring of next year.