Boeing’s 777X successfully aced its first test flight over the weekend, later than the jet-maker had hoped for but no less of a milestone for it. Boeing had originally aimed to give the 777X its inaugural flight last week, but poor weather conditions including strong winds forced the plane to stay grounded.

Instead, it wasn’t until Saturday morning, January 25, 2020, when the 777X lifted off from Paine Field in Everett, Washington. After leaving the runway at 10:09am local time, it flew for three hours and 51 minutes in total, before landing at Boeing Field in Seattle. 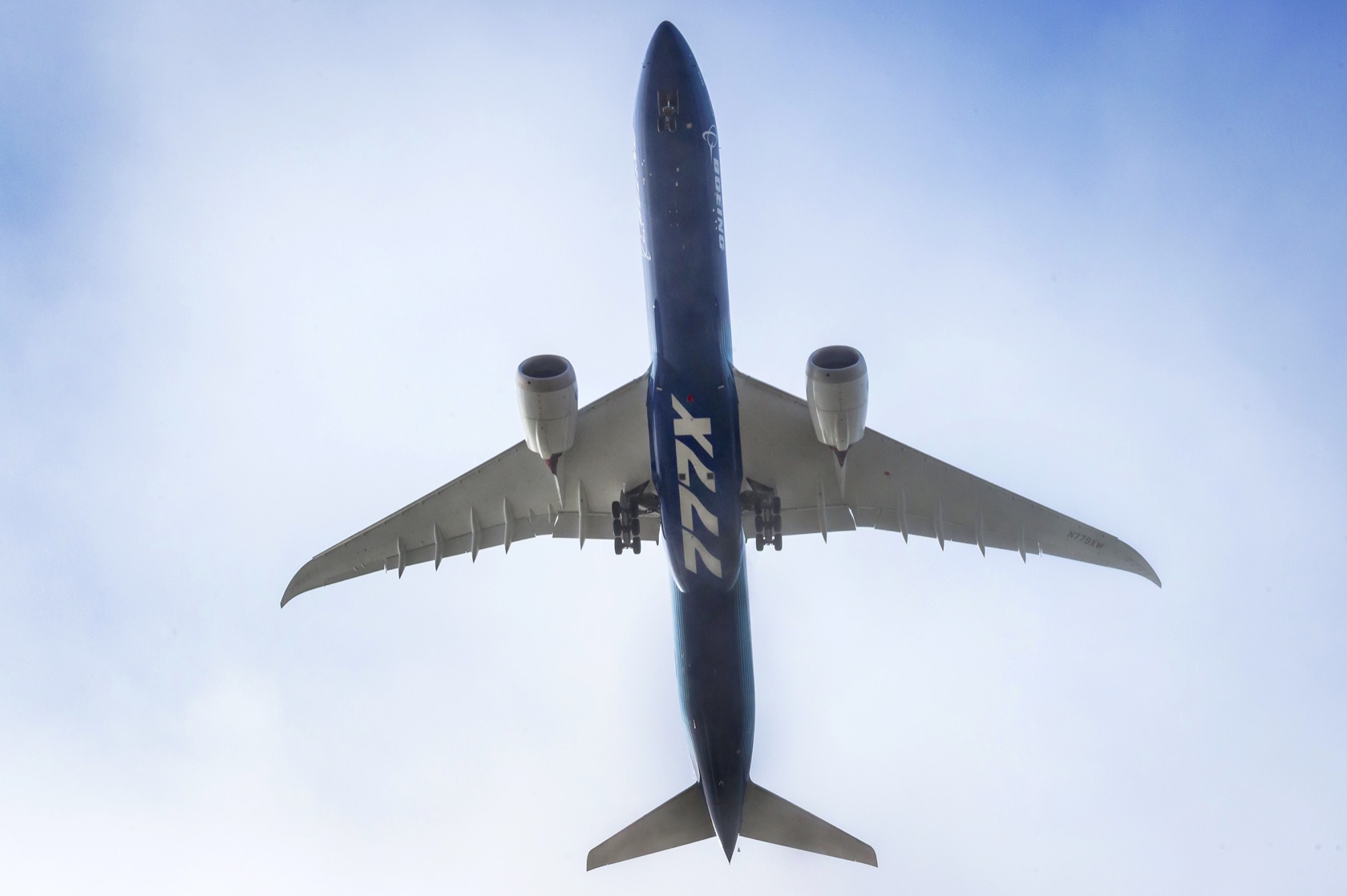 While closely related to the 777 and the 787 Dreamliner, the 777X does introduce a number of special and unique features to Boeing’s fleet. Most obvious is the new wing design, which features folding wing-tips. That allows the 777X to effectively shorten the overall length of its carbon-fiber composite wings when on the ground.

It also features new engines, the GE9X from GE Aviation. Combined with the new aerodynamics, the expectation is that the 777X will be 10-percent more efficient in its fuel use compared to rival planes, as well as producing 10-percent less emissions. Of particular interest to airlines is Boeing’s boast that the 777X should be 10-percent cheaper in its operating costs.

For the first test flight, it was Capt. Van Chaney, 777/777X chief pilot for Boeing Test & Evaluation, at the controls. Accompanied by Boeing Chief Pilot Craig Bomben, the 777X was taken through a series of tests intended to exercise the various structures and systems in the plane. A remote team in Seattle tracked the ensuing data in real-time.

This is, of course, only the start of in-air testing. Boeing will have four dedicated 777-9 planes for flight tests, with this first example – dubbed WH001 – scheduled for a battery of checks before it heads back into the air.

Why the Boeing 777X is important

With the bad publicity of late around the safety of the 737 MAX, Boeing clearly needed some good news. The 777X is shaping up to deliver it, with 340 orders and commitments already on the books. The first 777X is expected to be delivered in 2021. 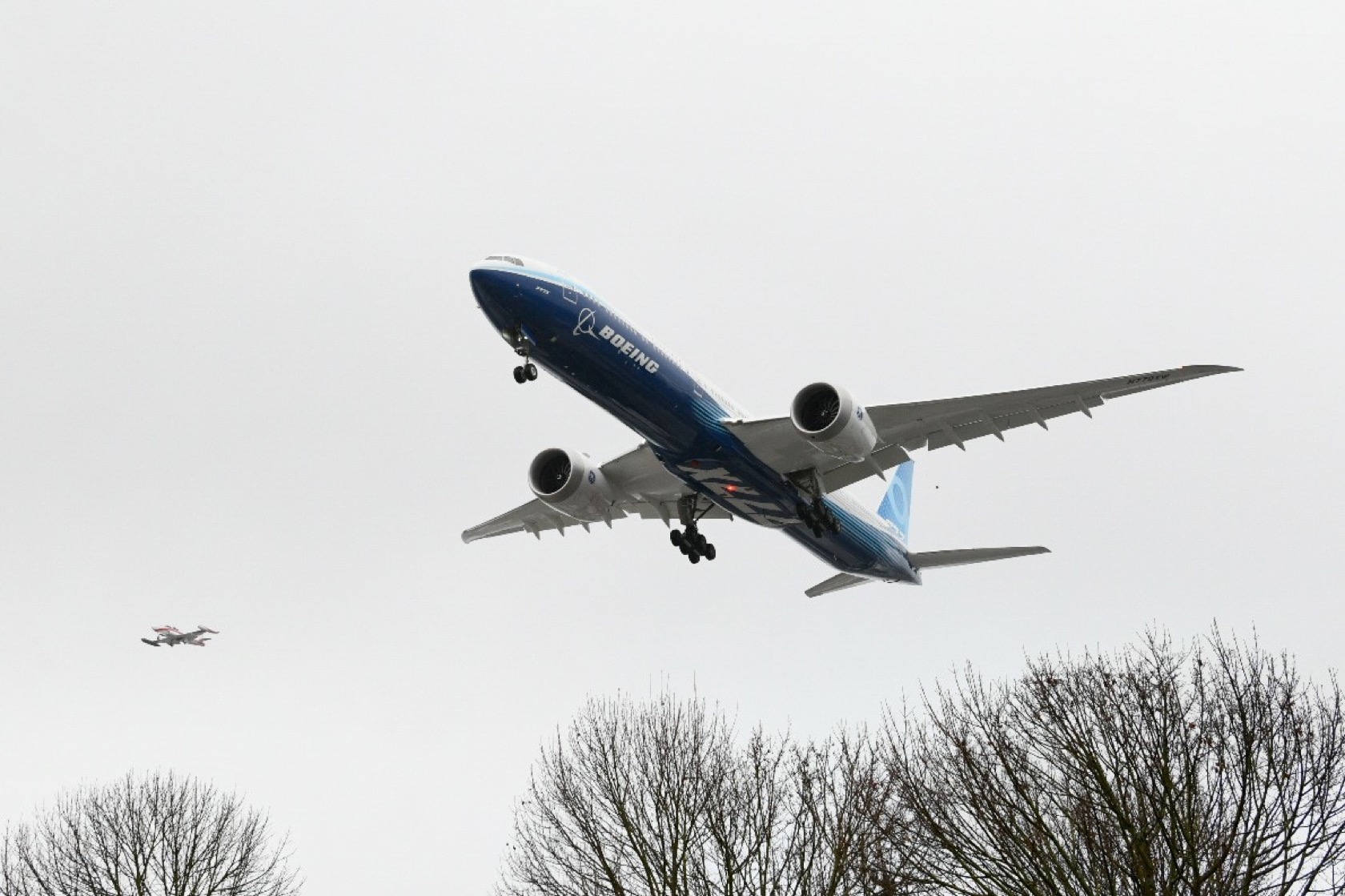 Both will share the same advanced cabin design, which Boeing has been quick to point out is tailored to the modern needs of airlines and passengers alike. Wider and more airy than previous models, it has larger overhead bins with easier-closing doors. The windows are bigger, too, and there’ll be improvements in cabin humidity, along with lower noise.