BMW has shelved plans to replace its i8 sports car with a production version of the Vision M NEXT concept, it’s reported, backing away from the eye-catching hybrid as the auto industry as a whole faces the pandemic crunch. Although BMW never explicitly confirmed it had production intent for the Vision M NEXT, the car was widely interpreted as an evolution of the ill-fated and misunderstood i8.

Revealed back in June 2019, the Vision M NEXT joined the German automaker’s series of near-future concepts. Unlike most of its brethren, however, it didn’t promise a wholesale handover of driving duties to the car itself. Instead, it was BMW’s interpretation of how driver-assistance, electrification, and increasingly stringent green requirements might shape tomorrow’s enthusiast cars. 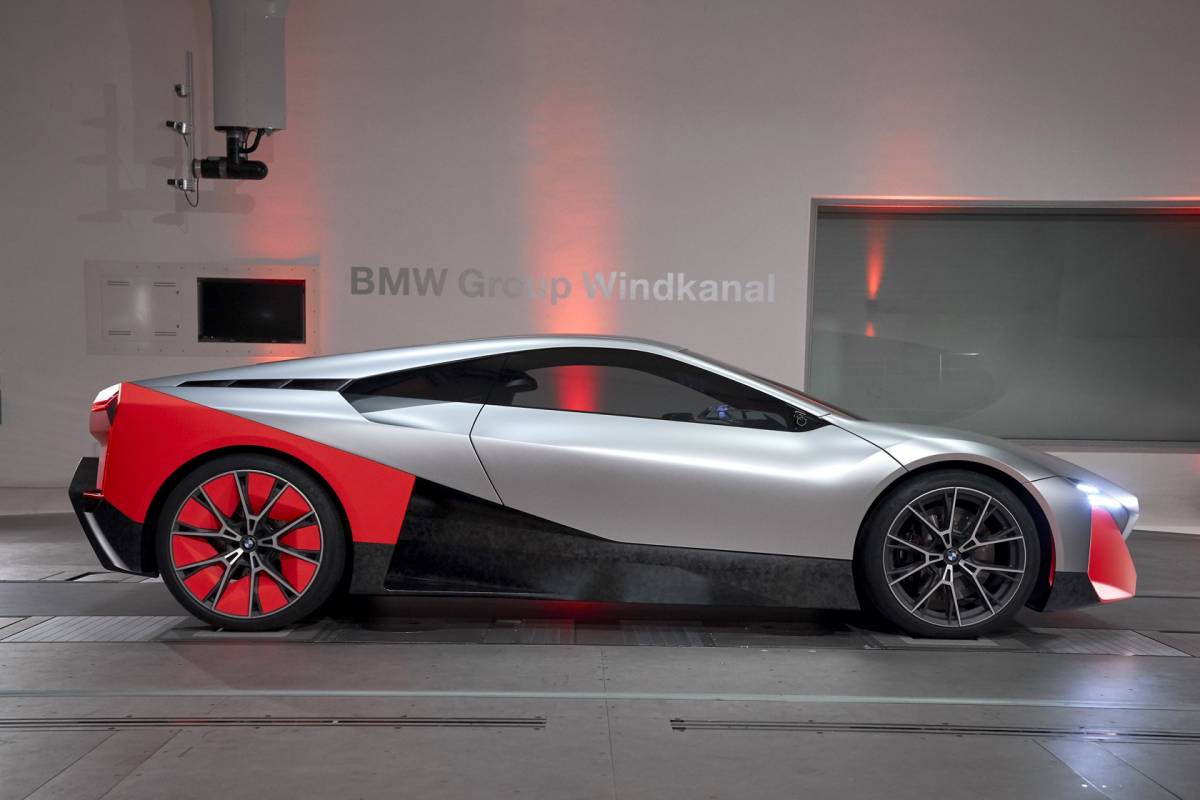 The result was a hybrid, but not the typical sort. The Vision M NEXT would be able to use electric or gas drive, or combine both for all-wheel drive, much in the way that the i8 does today. Where many have criticized that car for being underpowered, though, BMW envisaged this concept having 600+ horsepower.

0-62 mph could arrive in 3.0 seconds, BMW, teased, while the Vision M NEXT could rocket on to 186 mph. Hit the BOOST+ button and, for a limited period of overdrive, you’d unlock even more horsepower. Total electric range would be around 62 miles, and the assistance tech would take on a more advisory role than act as a replacement, suggesting when to go into BOOST+ or to switch between the various drive modes. 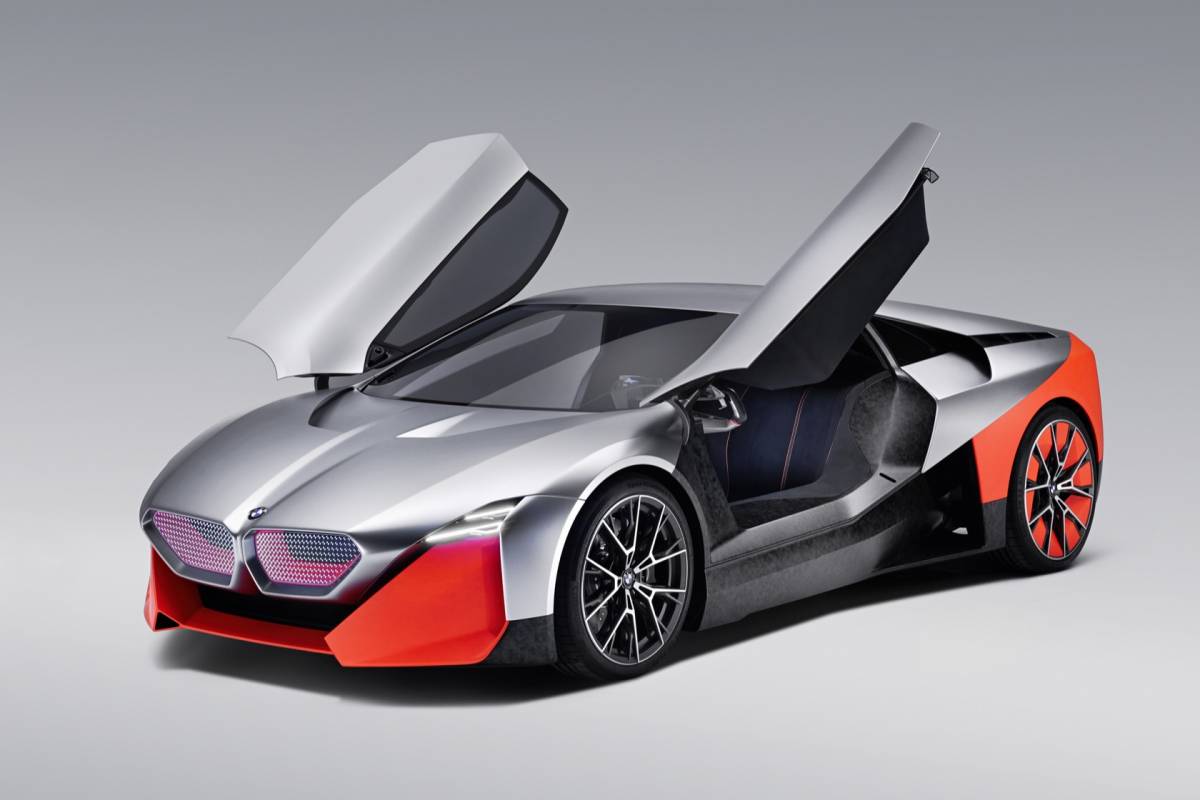 The similarity of the drivetrain to the i8’s hybrid architecture, not to mention the cars’ shared aesthetic, left the roadmap looking clear. It was also an opportunity for BMW to show off its latest-and-greatest technology beyond propulsion. Laser Wire headlights and taillamps, facial recognition, and sustainable microfiber all featured; the automaker’s engineers even developed a special gyroscopic cupholder, which BMW claimed would better protect your Big Gulp when you took a big corner. 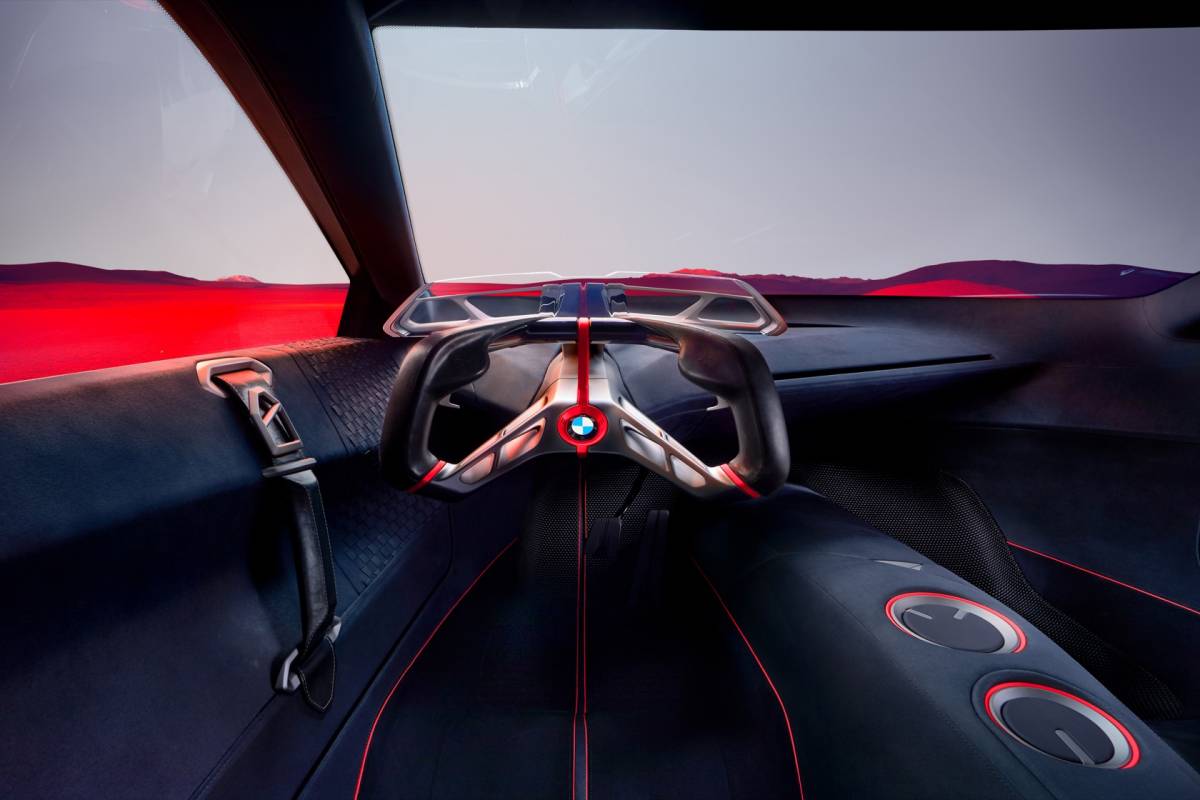 Sadly we may not see that magical cupholder, at least not in a production Vision M NEXT. According to Manager Magazin and BMWBlog, Autoblog reports, BMW had quietly shelved the project some time ago. Insiders suggest that it simply didn’t make sense in a post-pandemic world. 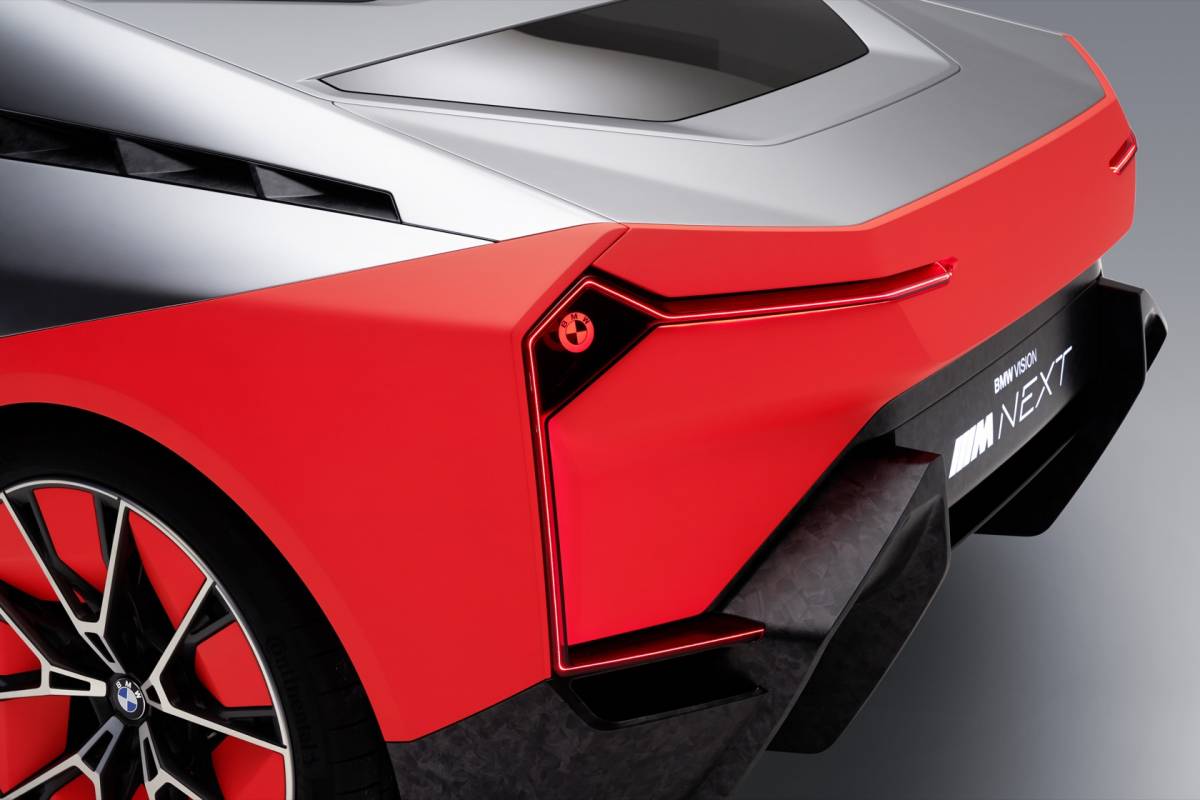 If true – and BMW isn’t saying either way – it’s a disappointing but understandable decision. The i8 was a head-turner even years after its original launch, but sales were never outstanding. It was also fiendishly expensive to build and to buy, with BMW’s custom carbon-fiber reinforced plastic (CFRP) passenger cell complex and tricky to scale. As a result, with a price tag in the region of $150k for the coupe, the i8 struggled to compete on a power-for-power basis with similarly priced rivals. 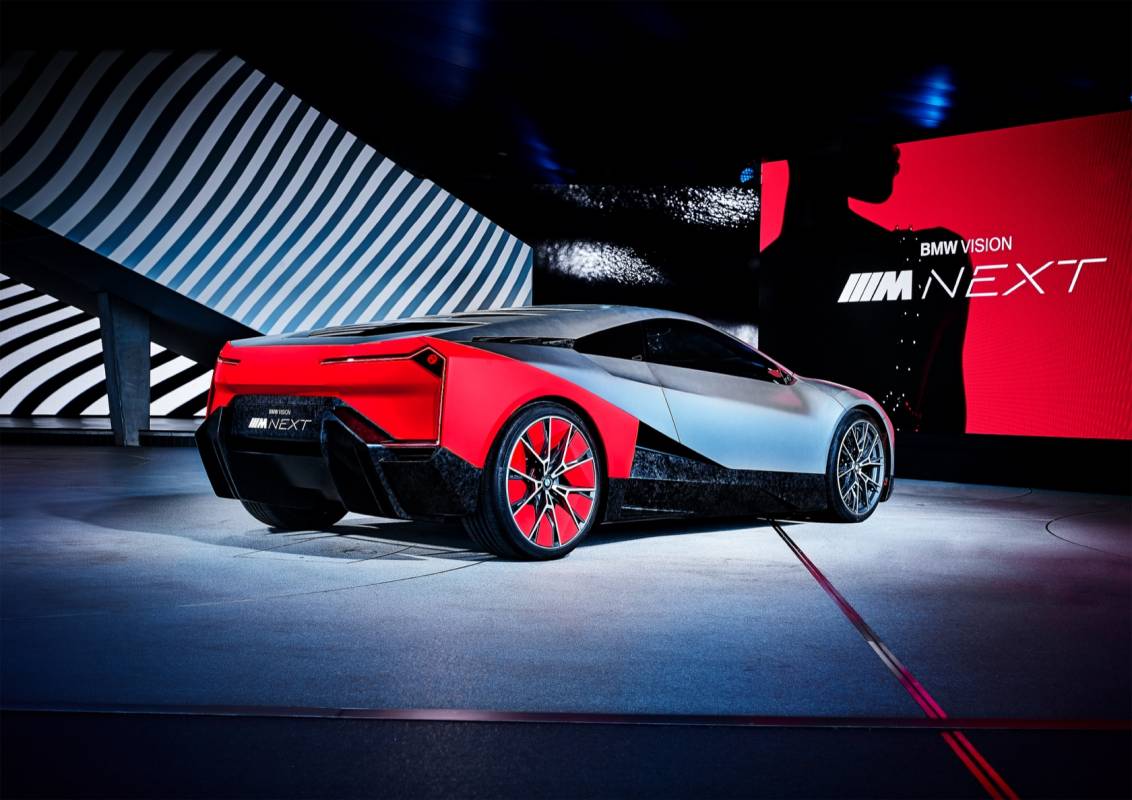 Even with more power (and probably a bigger price as a result) the Vision M NEXT was looking increasingly unfeasible for the sports car market. That’s even assuming there is much of that market left, as the world faces the crunch of a coronavirus-triggered recession. Instead we’re likely to see hints of the concept car’s design make it into more mainstream EVs from BMW.