BMW plans to add an Intelligent Personal Assistant to its future cars, allowing drivers to interact with the infotainment system by saying “Hey BMW” to the dashboard. The AI aims to simplify the way drivers access and control the increasingly complex features modern cars offer, using natural language rather than demanding owners memorize a long list of specific commands.

For example, there’ll be the ability to change the HVAC settings in the car without reaching for the controls or digging through the menus. Drivers will be able to say “Hey BMW, I’m cold” and have the temperature increased automatically.

Navigation, too, will be integrated. You’ll be able to say “Hey BMW, find me a gas station along the route” and have a location identified and automatically added to the navigation system. If access to a shared calendar and contacts is granted, the assistant will also be able to find parking at the eventual destination, remind the driver when to set out, and flag up potential congestion along the way.

There’ll be integration with Office 365 and Skype for Business, too, so that emails can be read out, or conference calls joined. On the entertainment side, you’ll be able to ask the assistant to identify the music currently playing, or to play something by theme, artist, radio station, or other details.

Perhaps more useful still, it’ll act as a virtual technician. That includes asking questions like “Hey BMW, is the oil level okay?” or getting assistance on how features operate. BMW expects it to be proactive, too, with the assistant able to flag upcoming maintenance issues, like low tire pressure, or remind drivers of scheduled servicing.

BMW isn’t the first to use natural language for its infotainment, mind. Mercedes is already implementing it in the new MBUX system, which will launch on the new A-Class sedan and will also feature on the recently-announced 2020 EQC electric SUV. Part of what BMW is hoping will set its system apart, however, is how it learns from the driver.

By remembering routes, requests, questions, and more, the driver’s own BMW ID profile will be built out. That will be transferrable between cars, since it lives in the cloud, and be able to set preferences like what temperature they like for the cabin and seats, where they commonly drive to, and more. There’ll also be support for renaming the assistant, and linking together multiple commands into a single instruction. Saying “Hey BMW, I’m tired,” for example, could trigger a vitality program including lighting, music, and cabin temperature.

Down the line, meanwhile, BMW plans to expand the assistant beyond the car. Owners will be able to interact with the AI from their smartphone or using a smart speaker, the automaker says. New skills and abilities will also be added. 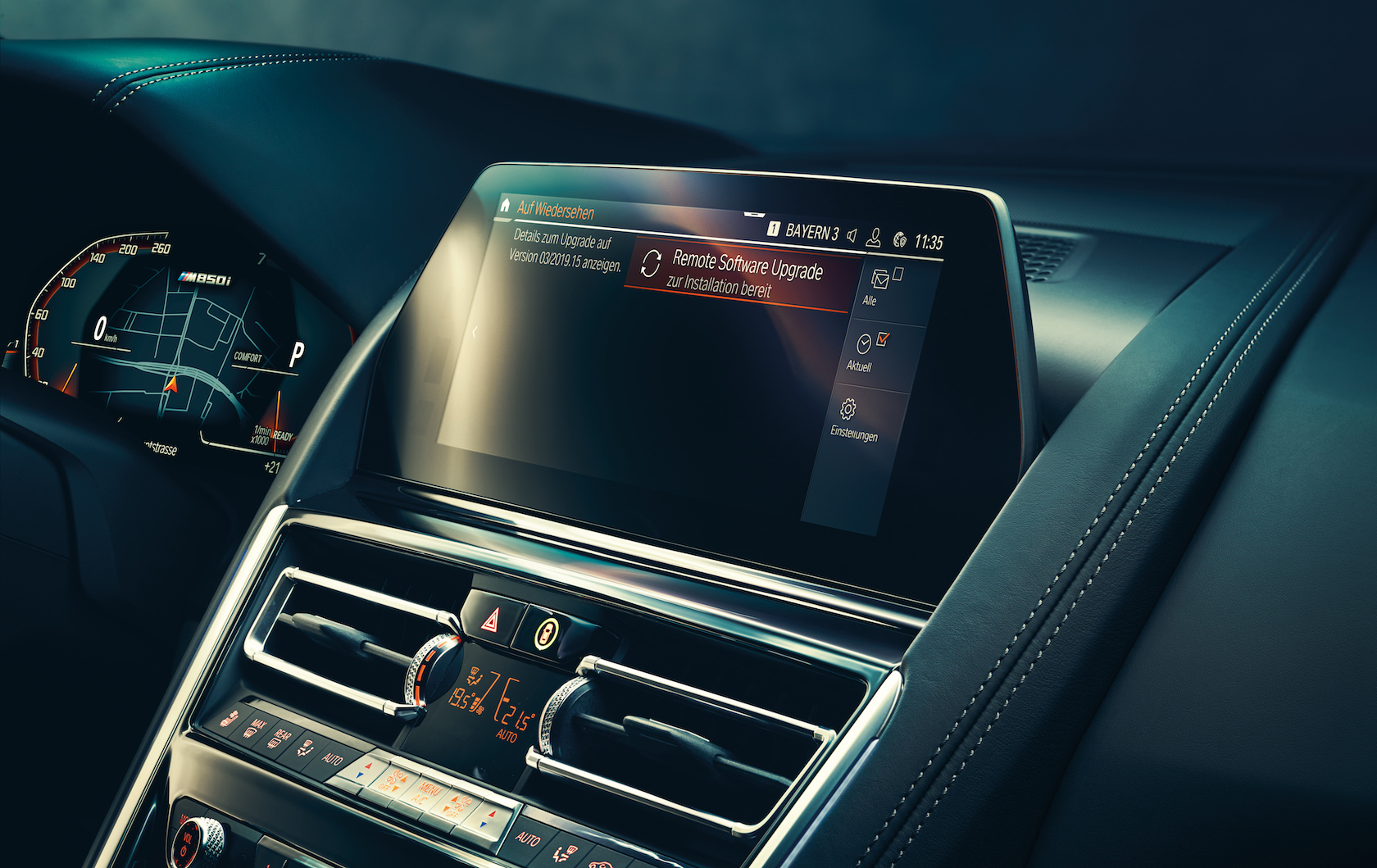 The Intelligent Personal Assistant will begin to arrive on BMWs from March 2019, the automaker says. The basic version will get voice control in 23 languages, while more natural voice control, Point of Interest Search, Weather and Music, and other features will be supported in the US, UK, Germany, Italy, France, Spain, Switzerland, Austria, Brazil, and Japan, as well as China from May 2019.

Cars with the BMW Operating System 7.0 and with the Live Cockpit Professional will be compatible, and owners of the X5, Z4, and 8 Series will be able to upgrade themselves rather than take the car into a dealership. The new BMW 3 Series, meanwhile, will be available to order with the personal assistant from November 2018. That car will get service included for the first three years.