BMW and Alpina tag-team on Bavarian bruisers at NYIAS

You wait an age for a stupidly-powerful, ridiculously-luxurious, vast Bavarian sports sedan, and then two come along at the same time. Sharing the spotlight at the New York International Auto Show today are two takes on the same car: BMW’s tech-blessed 7 Series. On the one hand there’s Alpina’s 2017 B7, an independent take on the high-end sedan.

On the other, there’s BMW’s own handiwork. For the first time in 7 Series history, BMW has allowed the M Sport division to get its tuning hands on the flagship sedan, and the result is the 2017 BMW M760i xDrive. 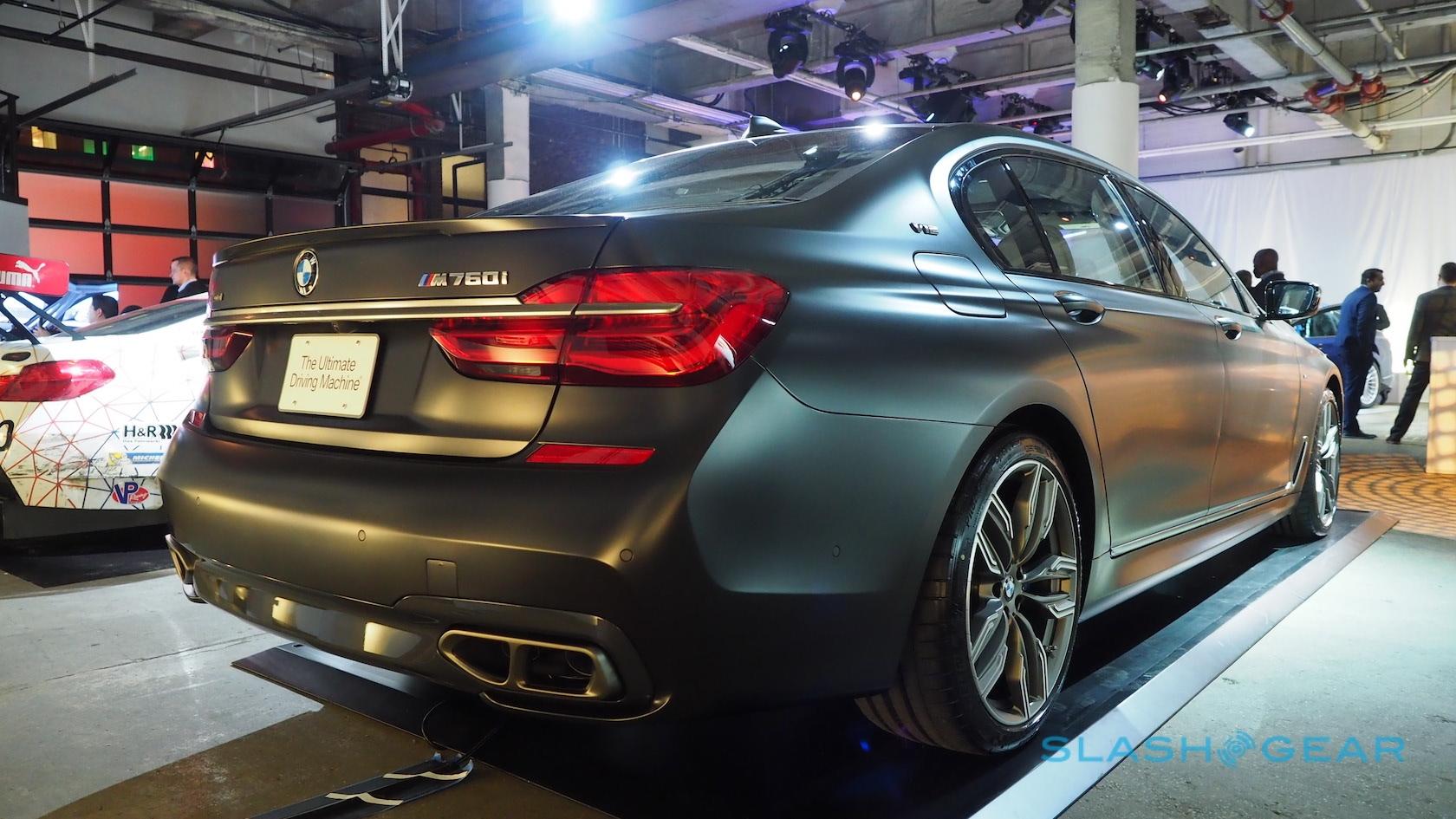 At first glance, the two are – unsurprisingly – similar. The key number, that six hundred horsepower, is shared by both BMW and Alpina; at first glance, you might not spot the differences in the body kits. The surprise, though, is that each company has taken a very different route.

In Alpina’s case, that involves a 4.4-liter twin-turbocharged 8-cylinder engine, pairing its 600 HP with 590 lb-ft. of torque. The company cooks up its own 8-speed transmission system too, which can look at the topography of the road ahead to plan its shifts in advance. 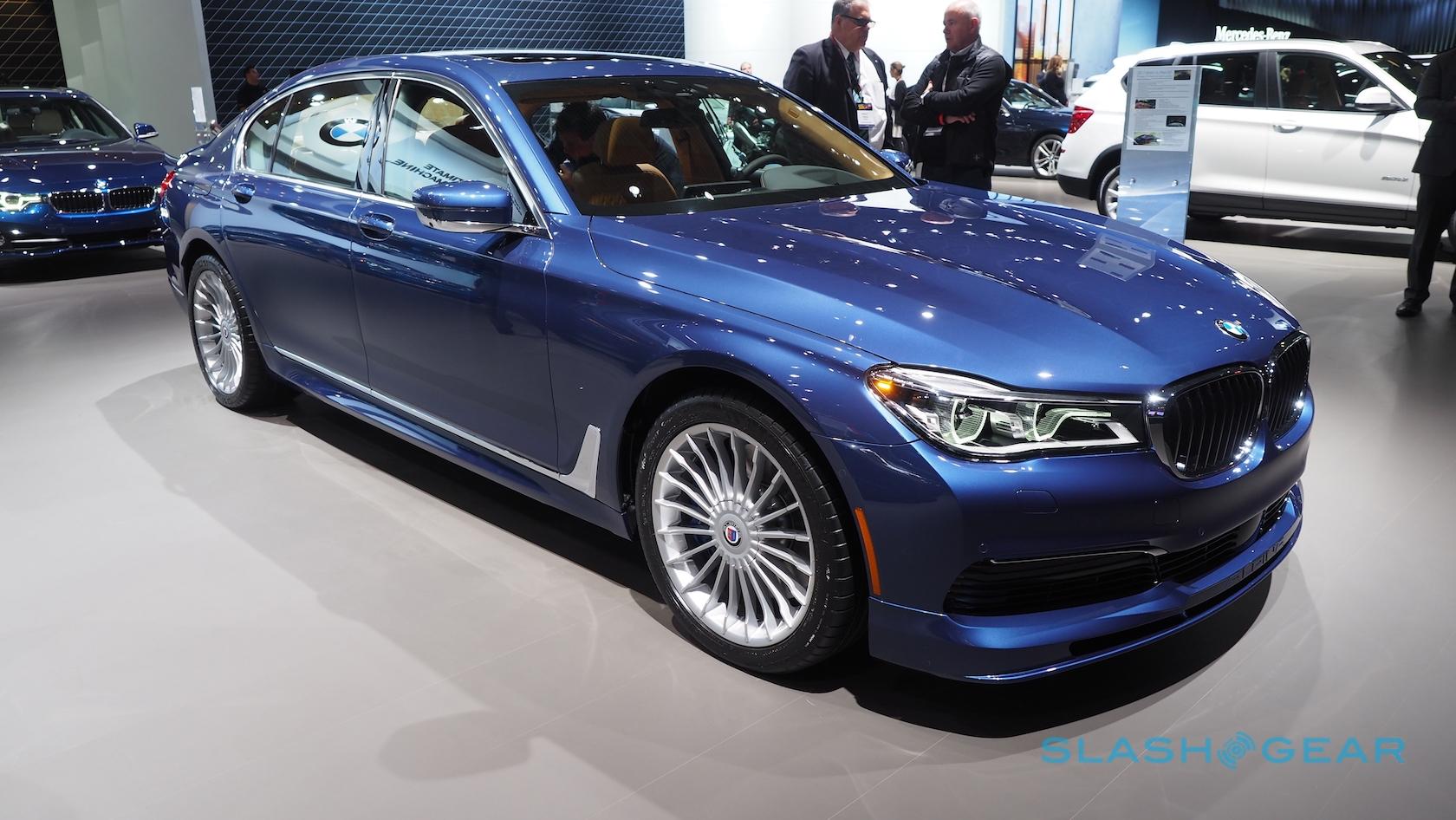 While it may not have xDrive in the name, it does use the all-wheel drive system too, though biased toward the rear to feel more like a traditional RWD BMW.

Alpina is one of those names that might not register to those outside of the car world, thought the company has a long history of making super-capable BMWs. The B7 is the third of its kind, with Alpina independent from – but working closely with (both geographically and organizationally) – BMW itself. The two unique Alpina colors, for instance, special shades of blue and green, are painted in BMW’s own facilities. 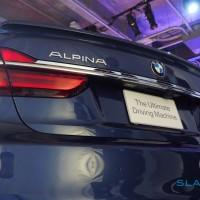 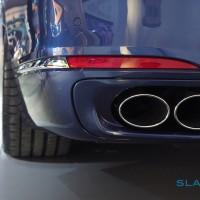 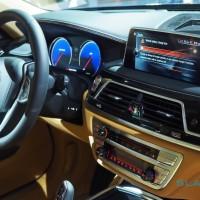 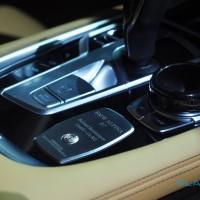 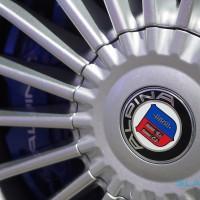 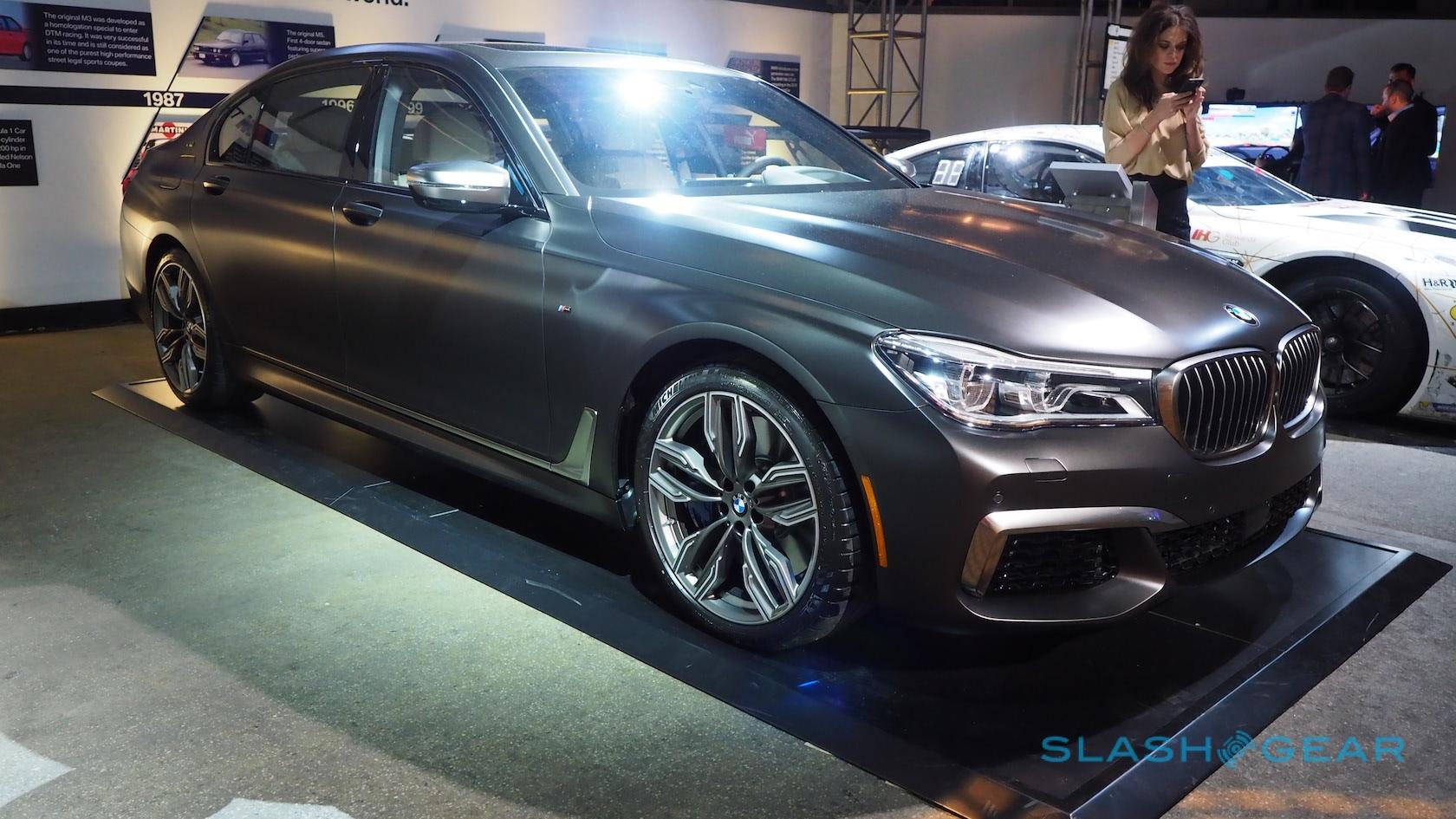 It’s not the first 7 Series with a V12, mind, but the first tuned for sports performance rather than luxury cruising. Sales of the previous V12 cars in the US have been so low as to make it something of a rarity – we’re talking in the 100s – though it’s more popular in China and locations where those in the back-seat are usually paying the bills. 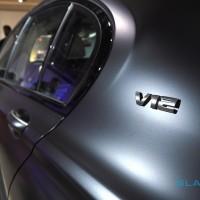 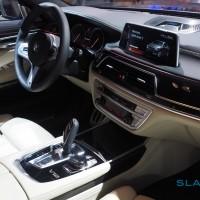 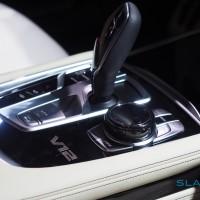 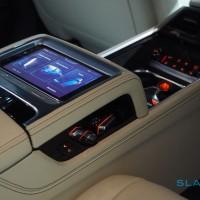 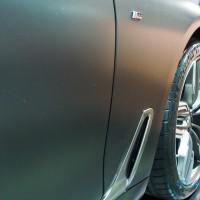 BMW has much higher hopes for the M760i in the US, though, where keen drivers with an equal taste for V12 engines and being cosseted are expected to add the car to a short list that includes AMG’s S-Class and Audi’s S8. Actual sales goals aren’t being made, though, and it’s still likely to be a fairly uncommon beast on the streets.

So how do you choose between them? Just to make it a little easier, they won’t be hitting forecourts at the same time. The Alpina is due later this year, with the M760i coming roughly six months later.