Best of all, the Golden Thunder design theme is not limited to the high-end M850i xDrive trim. The package is suitable for the 840i and 840d xDrive and includes the M Sports Package as standard equipment. You can choose from either a Sapphire Black Metallic or Frozen Black paint job along with standard gold accentuation lines front to the rear apron. 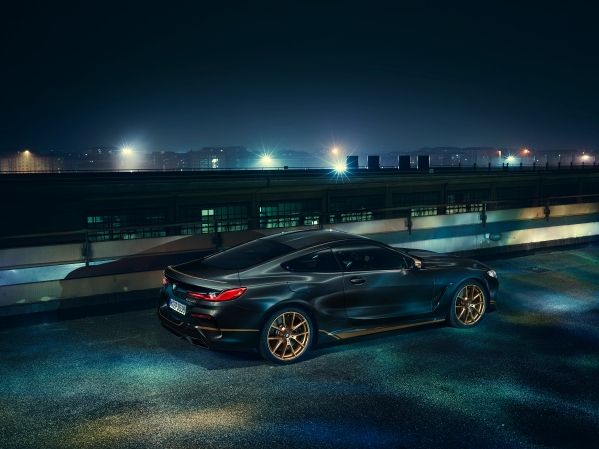 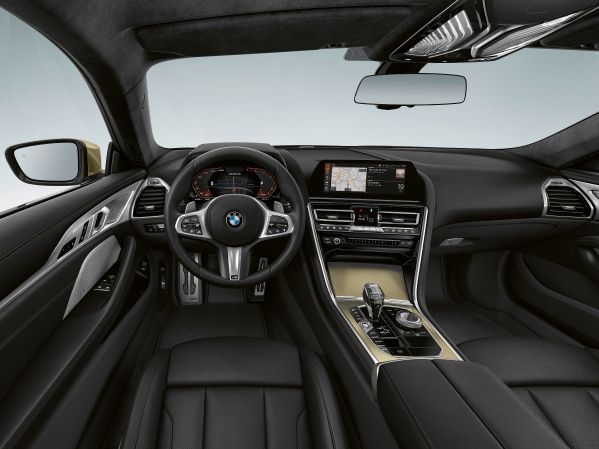 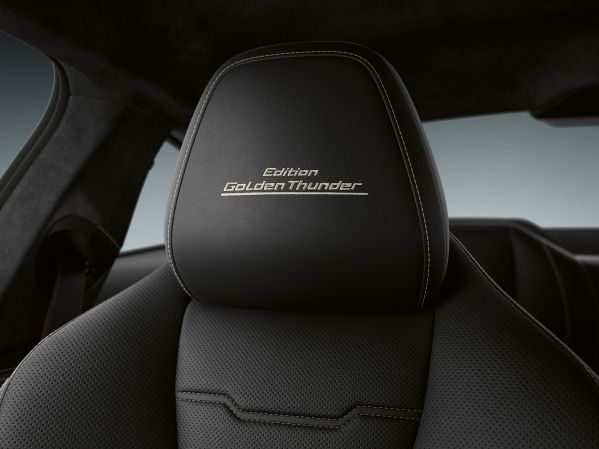 However, BMW left the engine and drivetrain untouched. This means a turbocharged 3.0-liter inline-six in the 840i with 335 horsepower, 368 pound-feet of torque, and rear-wheel drive. The M850i xDrive has a standard 4.4-liter turbocharged V8 motor with 523 horsepower and 553 pound-feet of torque channeled to all four wheels. Both engines are mated to an eight-speed automatic transmission.

If you fancy some black and gold in your new 8 Series, production of the Golden Thunder Edition will commence at the Dingolfing plant beginning September 2020. The first U.S. deliveries are slated to arrive soon after. Pricing has not been announced, but the 840i Coupe has a base price of $88,895 while the 8-Series Convertible is at $98,395.