Bluetooth Mesh: What you should know about this IoT revolution

You might associate Bluetooth with cutting the cable between your headphones and your phone, but Bluetooth Mesh aims to make it a ubiquitous backchannel for the Internet of Things. Launched today, Bluetooth Mesh is a way that low-energy radios can build many-to-many (m:m) links between devices, evolving to encompass new gadgets, temporary blackouts, and more. Initially, it’s setting its sights on the lucrative smart lighting segment.

Unlike mesh WiFi networking, speed is not Bluetooth Mesh’s forte. While products like Google Wifi and eero are pushing the concept of multiple WiFi hotspots that can ensure whole-home coverage at 4K-capable speeds, Bluetooth Mesh’s value is hub-free interconnectivity. Yes, it tops out at around 1 Mbps, but it’s how it manages and uses that bandwidth which is important.

On the one hand, the Bluetooth SIG is talking up mesh’s importance for enterprise and commercial clients. There, indeed, the idea of a self-healing network with the ability to scale up to supporting thousands of nodes, all interconnected securely, has obvious appeal. Yet Bluetooth Mesh looks set to be just as useful in the home.

There, the use of 128-bit AES encryption for each link between devices will help assuage concerns that the Internet of Things could be hijacked and grant control to hackers. With each device intercommunicating with its neighbors, dead spots – even in basements and attics – shouldn’t be an issue either. And Bluetooth Mesh’s ability to not only automatically heal as devices go offline, but propagate things like new security keys to ensure deactivated connected gadgets can’t get back on should make management of the smart home easier too.

So, you could communicate with all of your connected bulbs – even those far outside the range of your phone’s WiFi – since each would pass along the instructions. If there’s a power cut, or someone has turned off a lamp, the Bluetooth Mesh network will automatically figure out another route for that message. Since the standard is backward compatible with Bluetooth 4.0+, and is built on Bluetooth LE, it’ll be able to talk with regular Bluetooth devices like fitness wearables and smartwatches.

It’ll also, importantly, open the door to multi-vendor intercommunication. That’s something industry players have been asking for, and Bluetooth Mesh will begin that with connected lighting. Once the network is present, however, the same smart pipeline could be used for all manner of sensors and devices. In a home, that might mean temperature sensors jumping on the Bluetooth Mesh to notify the connected thermostat when the heat needs to come on. Because of the low power requirements, devices could potentially last for many years on a coin-cell battery.

Of course Bluetooth Mesh isn’t the only standard trying to do something of this sort. ZigBee and Z-Wave are mainstays of the low-power networking market, while relative newcomers like Thread are slowly beginning to gain some traction. What sets them apart, the Bluetooth SIG argues, is that Bluetooth Mesh doesn’t require a hub (though it can, still, use one if the situation demands it). 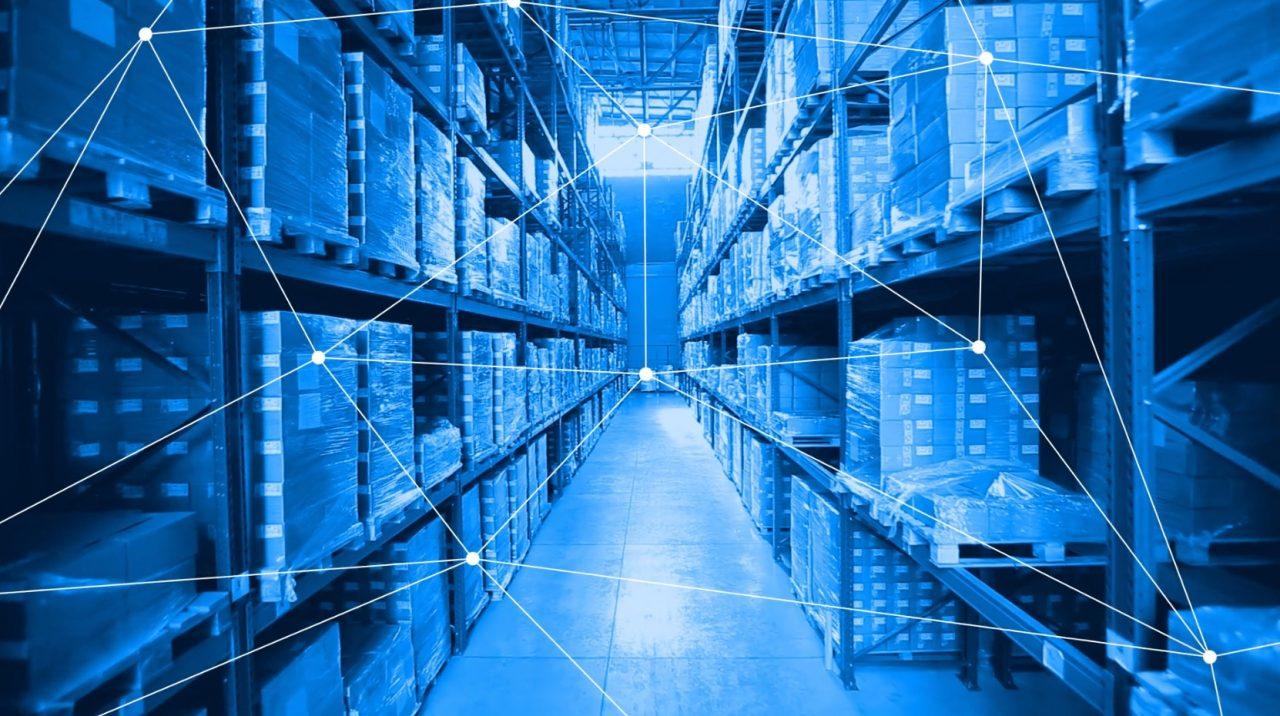 Thread’s reach, mesh router manufacturer eero said recently, has been limited until now because a compatible hub wasn’t available for mainstream users. It opted to bake Thread support into its second-generation WiFi routers to address that, eschewing Z-Wave and ZigBee for their relatively underwhelming security. Other router platforms, such as Qualcomm’s recently announced “Mesh Networking Platform and Reference Design“, hedge their bets by offering OEMs a do-everything design that integrates a Bluetooth-compatible hub into a router that also has support for WiFi mesh and voice services like Amazon’s Alexa and Google’s Assistant.

According to the Bluetooth SIG, the first Mesh-based products should be on the market later this year. Whether existing devices can be upgraded with support will depend on whether their chipsets were built with flashing new versions in mind, and whether they have sufficient memory. The standard supports mesh networks up to 32,000 nodes strong, though the Bluetooth SIG says that right now the biggest deployments are only a fraction of that.