BlackBerry says Net Neutrality means they should get Apple apps

It’s not that the CEO of BlackBerry, John Chen, doesn’t know what Net Neutrality means. It’s just that he – and the rest of the company – want it to mean something that also happens to be extremely beneficial to them. Chen suggests that Net Neutrality should include apps and services, and that this means that Apple should be lawfully obligated to release their iMessage app and service to all mobile operating systems, not just iOS – not just the iPhone, but BlackBerry devices too.

Apple’s iMessage was first introduced at WWDC 2011, released in October of 2011. That’s a little over 3 years out in the wild, on iOS devices exclusively.

So now that BlackBerry has released their messenger app to other platforms, their CEO has decided that they want Apple to follow suit. 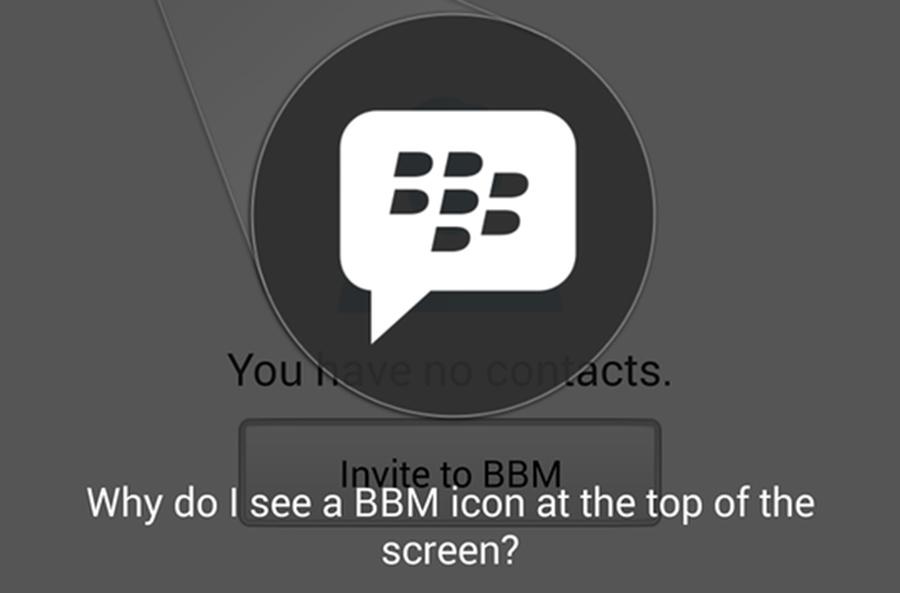 BlackBerry suggests this week that policy makers working on Net Neutrality laws should focus on more than just the data carriers – those companies that hold the keys to the web.

“The carriers are like the railways of the last century, building the tracks to carry traffic to all points throughout the country.” Chen continued, “But the railway cars traveling on those tracks are, in today’s internet world, controlled not by the carriers but by content and applications providers.”

What do you think? Is it important that we expand our view of Net Neutrality beyond the throttling of internet speed based on cost?