When the company formerly known as RIM first announced that they’d be working on the system that would eventually become BlackBerry 10, it was a year and a half ago. It takes a long time to develop an operating system, even when it’s a mobile operating system meant to operate with far fewer abilities than a full-powered desktop OS – but that’s not where BlackBerry went wrong. The company known as BlackBerry fell apart the moment they announced a new operating system more than a week before they showed it working in the real world.

The original name for BlackBerry 10 was BBX – lost to the company when they discovered someone else that thought to put those three letters together before RIM did. Each time an incident like this happened over the past year and a half, RIM lost another brick of confidence in the public. They’ve had so much bad press between the announcement of BBX and here in 2013 where they’ve announced the OS (again) that it should be considered no less than a miracle that they’ve gotten so very many developers to join their team with BlackBerry 10 apps. 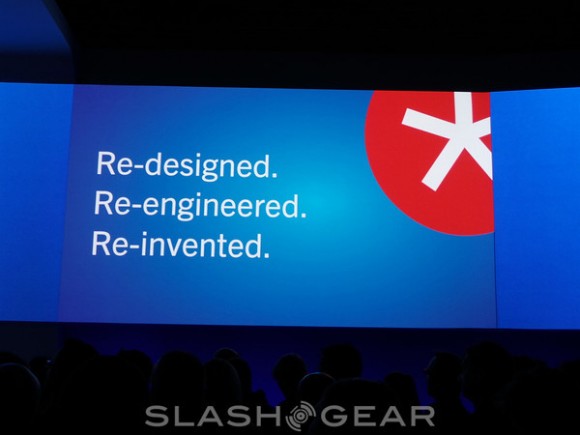 Of course about 40% of those apps are simply converted iterations of Android apps, but who’s counting? Giving away free special edition smartphones to developer initiatives helps! 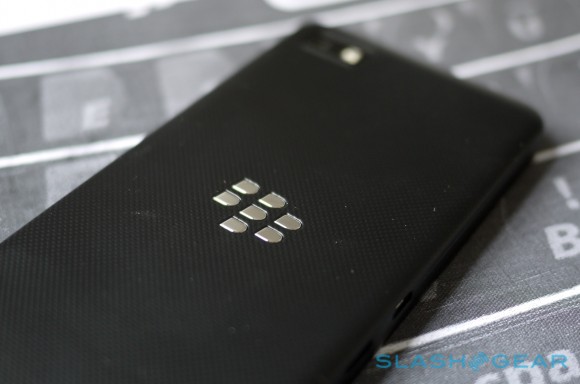 Now while the all-touch half of the BlackBerry 10 party is already out in Canada and the UK with the device called BlackBerry Z10, it’s been made clear that the earliest we’ll see BlackBerry 10 in the wild in the USA will be the end of March. This is also only the Z10 piece of the puzzle. The BlackBerry Q10, that being the QWERTY keyboard-toting BlackBerry 10 hero device here at the start of the OS, has been confirmed by BlackBerry to be hitting the market in April. 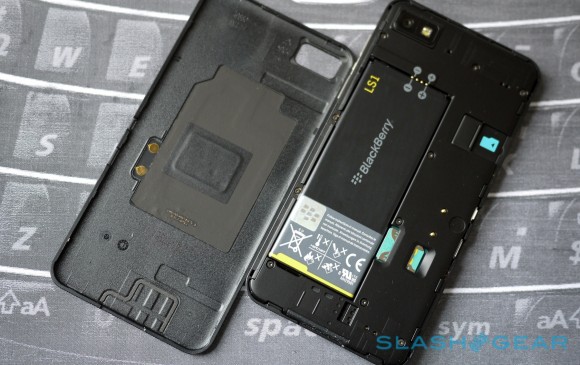 According to the Associated Press article published with Mercury News, BlackBerry’s CEO Thorsten Heins has suggested an 8-10 week window between the launch of the Z10 and the Q10. That would place the release for the Q10 back to May/June. Just a few months shy of two years after the first announcement of BlackBerry 10! 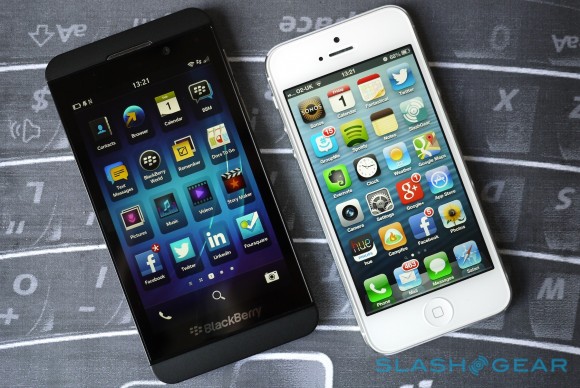 That’s no way to work in this modern mobile-minded market. A successful company like Samsung releases a new smartphone every few months – weeks in some cases – and refreshes a piece of hardware at least once a year (we’re nearly up to the Samsung Galaxy S IV here in 2013 after a new Galaxy S hero phone for several years in a row.) Apple has gotten to the point where they release a new iteration of their one singular handset, the iPhone, every single year without fail. 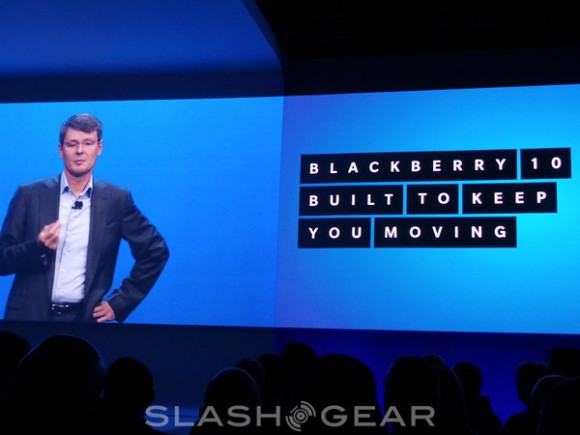 Will you join the BlackBerry 10 party with a Z10 at the end of March or the beginning of April if it does indeed see release in the USA? How about a BlackBerry Q10 several weeks after that?