British luxury house Bentley has unveiled its new Rear Seat Entertainment System for the Flying Spur limousine and Bentayga SUV. We’ve all seen this type of thing before, but Bentley is taking it up a notch by offering two removable touchscreens and the latest connected technology.

Both touchscreens mount cleanly to the back of the front passenger seat headrests via an innovative mount that also supplies power to the system. The screens and arm mounts are removable if so desired. But if you’ll be spending a lot of time in the rear seats of your Bentley Flying Spur or Bentayga, the Rear Seat Entertainment’s connectivity features will make your journeys more worthwhile. 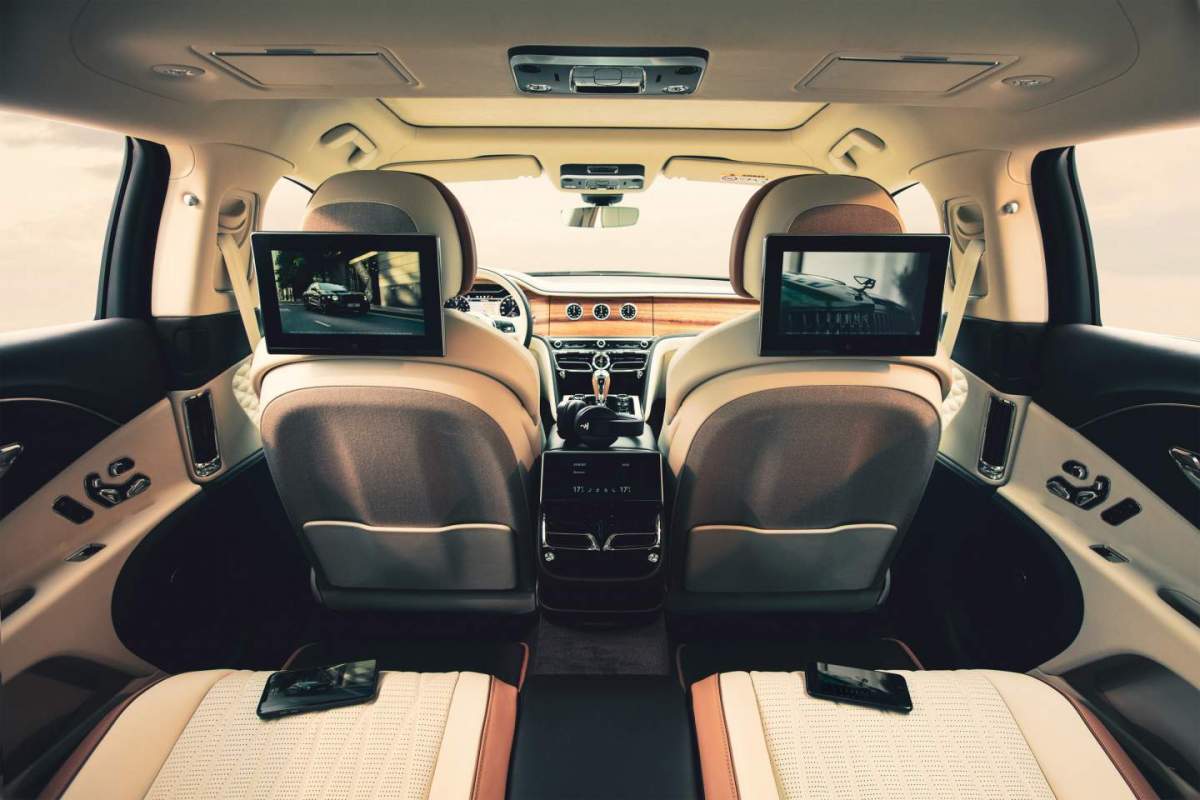 For starters, the tablet-style touchscreens feature ultra-crisp graphics with 1920 x 1080 pixel resolution. You can also wireless stream the audio from either touchscreen via standard Bluetooth headphones. In addition, the audio can also stream directly to your Bentley’s Naim audio system if you prefer hearing your music in high definition. 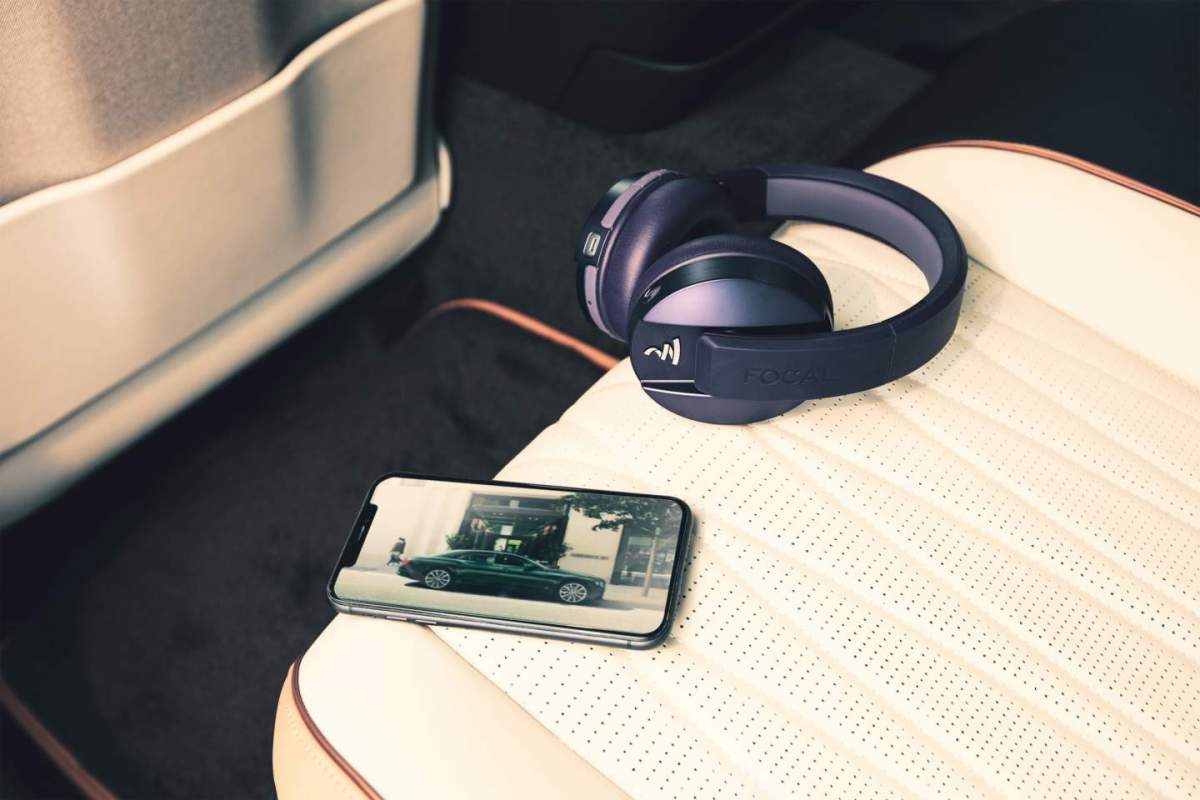 “The new Bentley Rear Entertainment system blends ease of use with exquisite design and functionality,” said Ivo Muth, Director of Electrical/Electronics at Bentley. “The system delivers digital entertainment services like media and streaming content from nearly all service providers worldwide and turns your car into your own exclusive cinema on the move.”

Another neat feature of Bentley’s Rear Entertainment is the “bring your own device” connectivity, allowing you to stream content from an Android or iOS smartphone, laptop, or separate tablet wirelessly. And if your smart devices and the Bentley Rear Entertainment are connected to the same Wi-Fi network, the system can mirror your phone apps like Amazon Prime, Disney+, or Apple TV on the seat-mounted touchscreens. 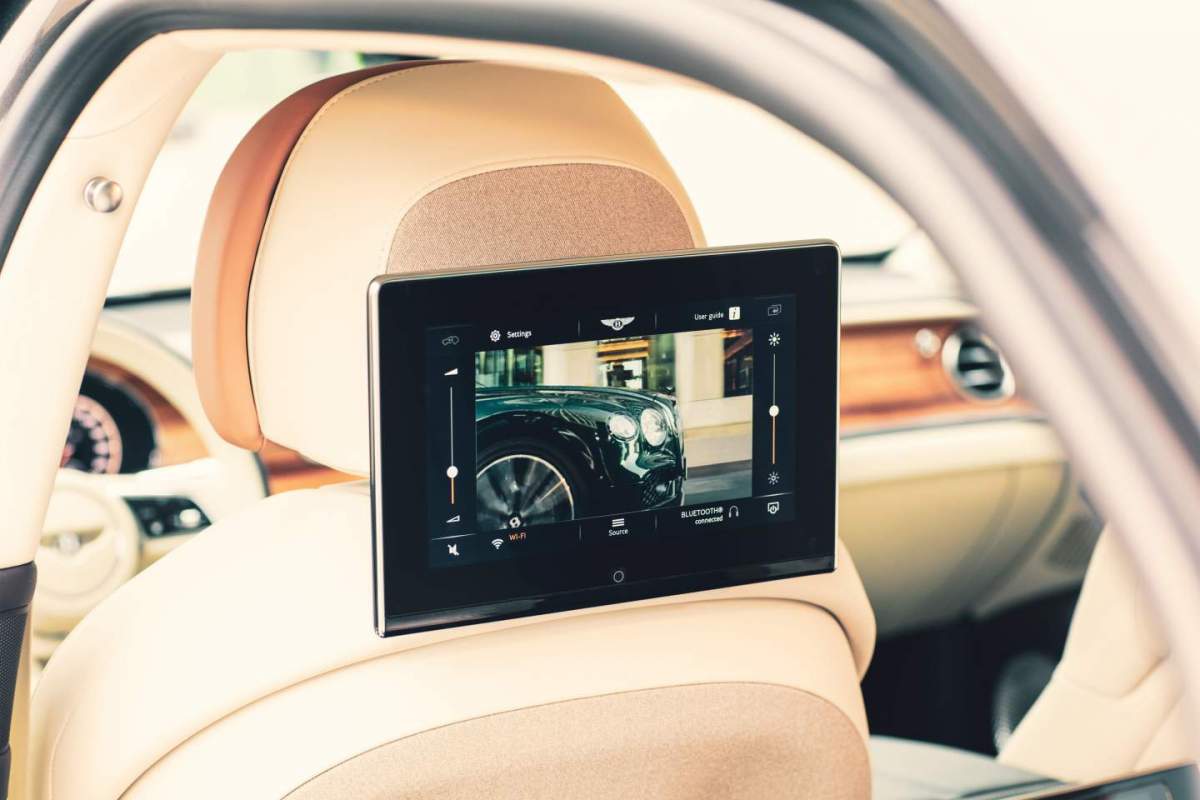 As a bonus, Netflix comes pre-installed in Bentley Rear Entertainment, allowing you to stream your favorite shows, movies, or documentaries without using or connecting a separate device. Bentley is kind enough to include headphone jacks for wired audio and video enjoyment if you’re old school like the rest of us. 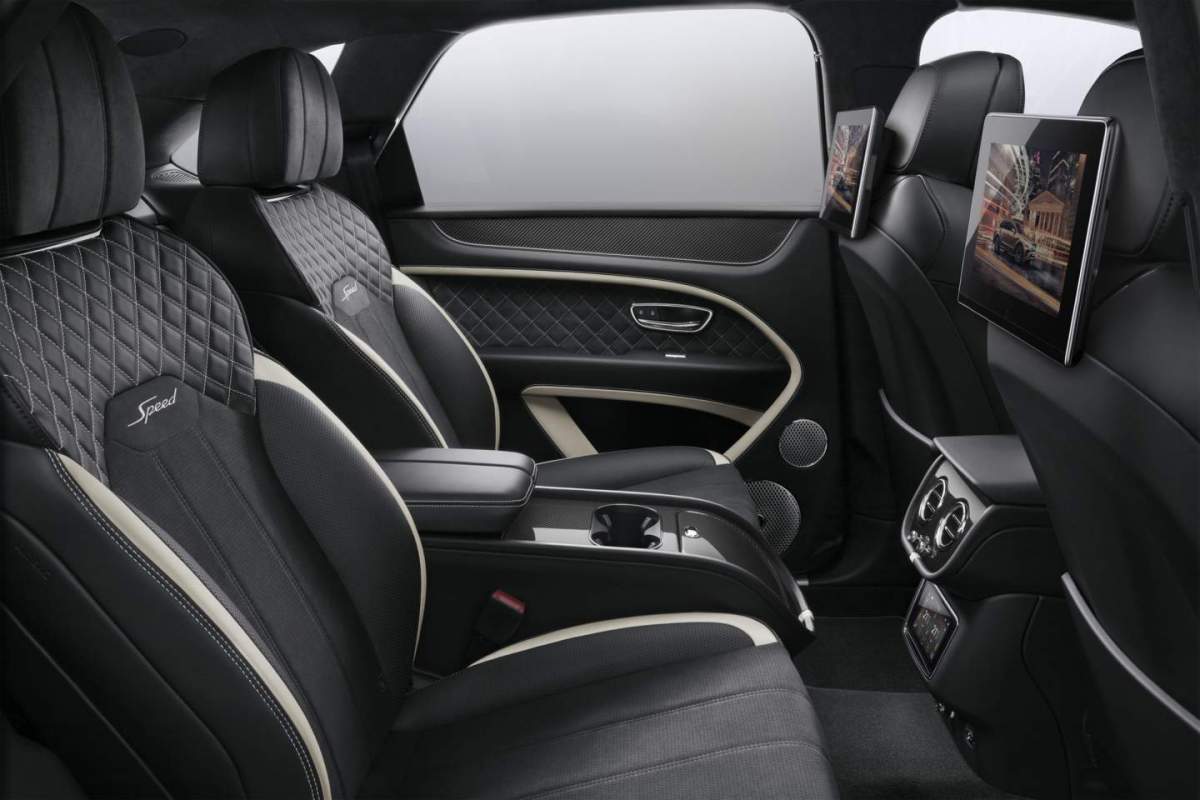 Other neat features include HDMI ports on both removable touchscreens, USB Type C charging ports to juice up your mobile devices, and over-the-air (OTA) software updates. We have no word on pricing, but there’s no denying the Bentley Rear Entertainment is a welcome optional feature in the Flying Spur and Bentayga