Become a data hoarder or become a dependent

Your grandpa and grandma were right about keeping all those buffalo nickels in a big glass jar – they were just a few decades too early. Today I’d like to direct your attention to your photo collection. You’ve taken hundreds or thousands of photos in the last few years, right? Do you know where all those photos ended up? If you wanted to see the first photos you ever captured using a smartphone, could you do it right now?

“Michael has so many pictures of his kids he had to get two phones with two numbers and he pays two bills,” – Pamela Morgan Halpert (née Beesly), The Office, May 16, 2013. Remember the world before automatic cloud-based data storage? Michael Scott remembers. 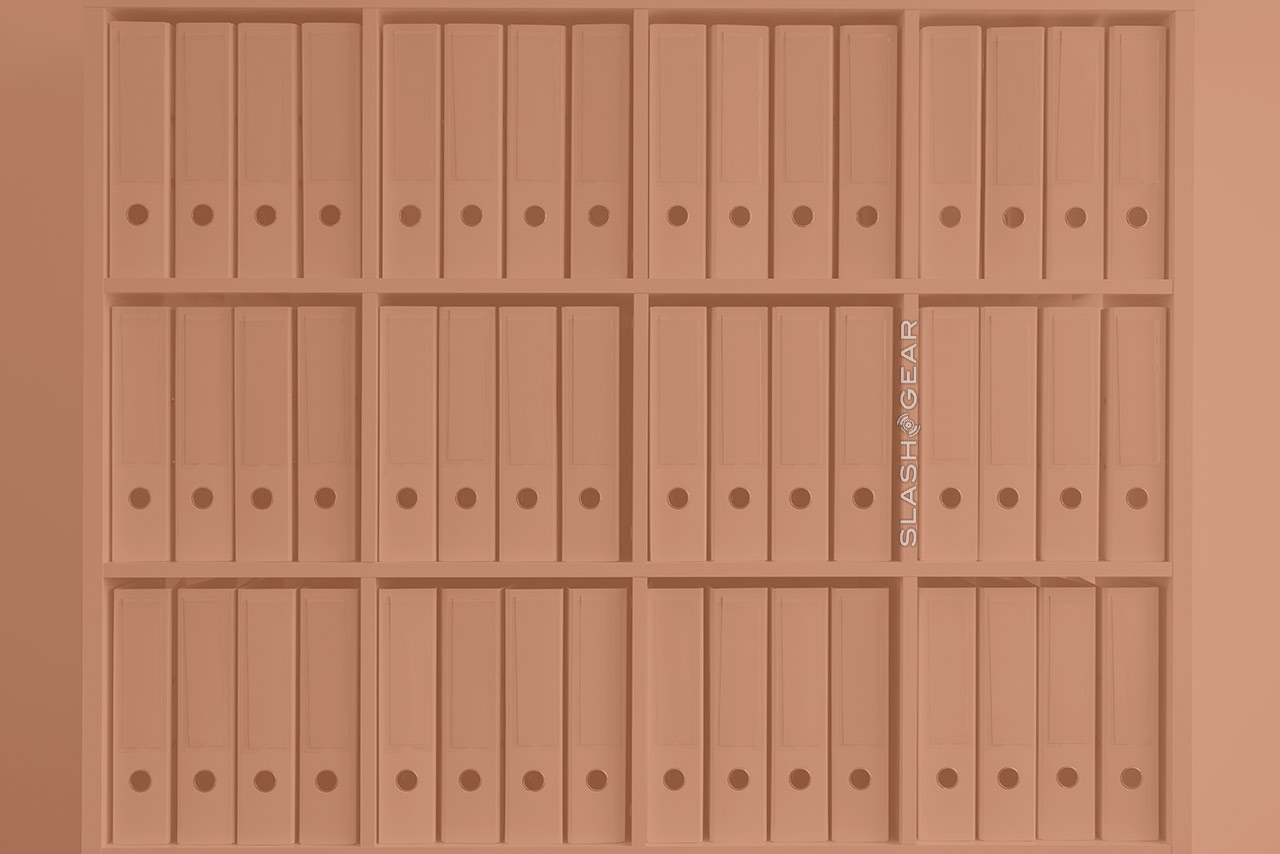 Now, there’s profit to be had by companies that will store your photos on their computers. One of those companies is Google, with the service called Google Photos. Google Photos was first introduced in May of 2015.

Google Photos is a great system, really. They allow you to upload your photos automatically to their servers, at which point you’re allowed access and the ability to search with a wide variety of parameters. You can search for all photos of Pam, for example.

I found out the hard way that Google Photos has a dark side. Back in May of 2016, I discovered that Google’s Gmail is paired with Photos and Google Drive in a way that makes each dependent on the other (so to speak). When I reached my data storage limit, Gmail stopped working.

When Gmail stopped working, my professional life came to a screeching halt, so I needed to address my cloud storage addiction. It turned out that the “free space” I’d gotten when I bought a Chromebook (2TB or so) expired after a 2-year period. 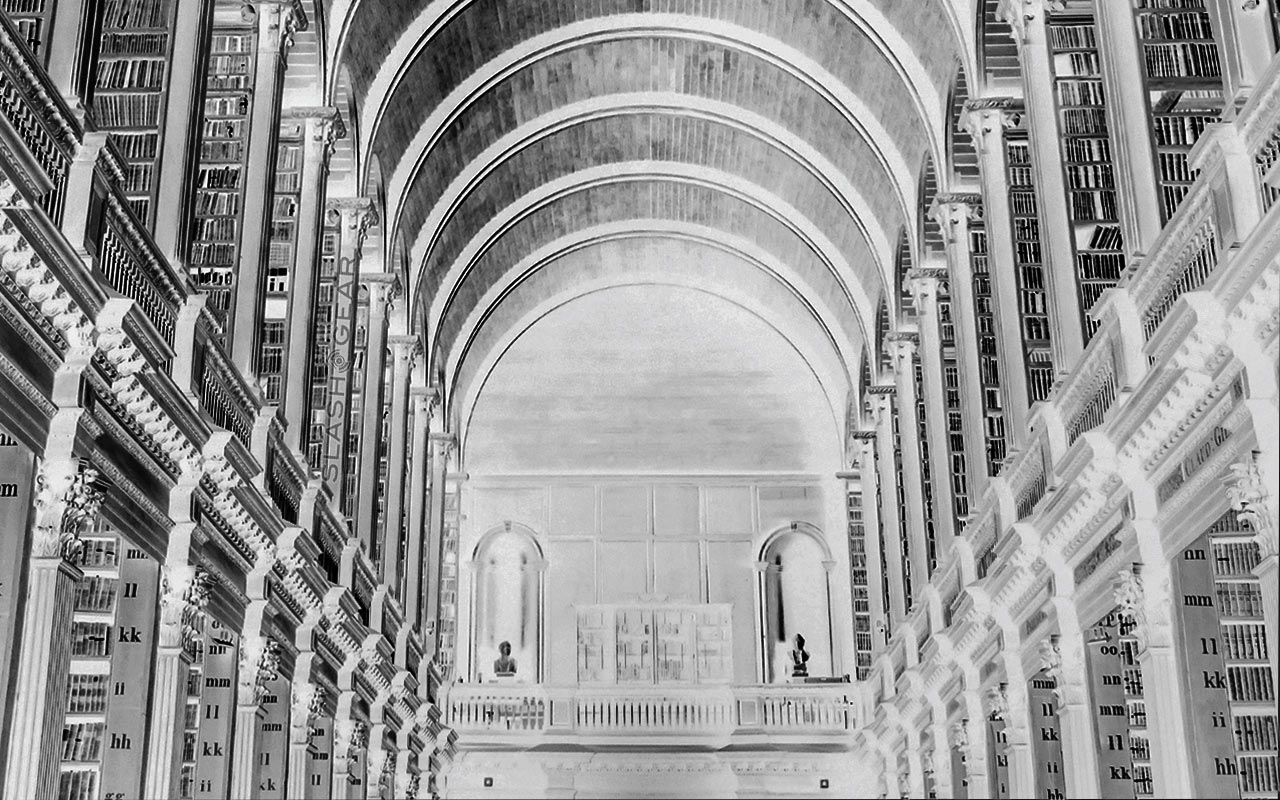 Once the 2-year period was over, I’d (of course) filled up more than the standard batch of “free” storage offered by Google to any individual. So until I either started paying a subscription fee for more storage with Google, or I deleted most of my data, I was unable to use Gmail.

A company that holds your data (your photos, in this instance) may also hold your memories, and your digital past. In the year 2019, for some people these photos can mean everything – they might pay any amount to keep these photos safe.

It’s also possible that these photos mean nothing to you – maybe you’d rather there be no evidence that you ever captured a photo at all? The company still has that proof, whether they’d like to allow you access or not.

NOTE: Another great example of a real-world ransom for digital data is with the 2017 then-new fee structure at Photobucket. For over a decade, Photobucket allowed people free access to upload photos and embed photos on 3rd-party sites. Then they opened the trap door and broke all 3rd-party access to image embeds for those users who did not want to pay their new fees. Those fees, mind you, were approximately $400 USD a year.

The Potential for Catastrophe

Without any malicious or capitalistic intent, a major data storage company is subject to potential accidental destruction. I recommend you view the following clip from the film Blade Runner 2049, here called the “Wallace Headquarters Scene”, also referred to as the “Data Hoarder Scene”.

In this futuristic science fiction film, they discuss “the blackout” where most of the world’s digital data was destroyed. This isn’t a likely situation, but it does point toward the possibility that any one catastrophe, be it one server or many, could mean the end of your data.

It could mean the loss of all of your activity on Facebook, and all the comments and discussions you had with family members over the last decade. It could mean the destruction of something so innocuous as your collected Spotify playlists. What might happen to your life right this minute if Apple’s iCloud system was (god forbid) destroyed?

What can you do?

The simplest answer is to disconnect. I could go through all the various services to which you’ve been uploading your data and tell you how to download the lot, but those companies almost always keep copies of what you’ve already uploaded, despite your future actions. Not in ALL cases, but in most. 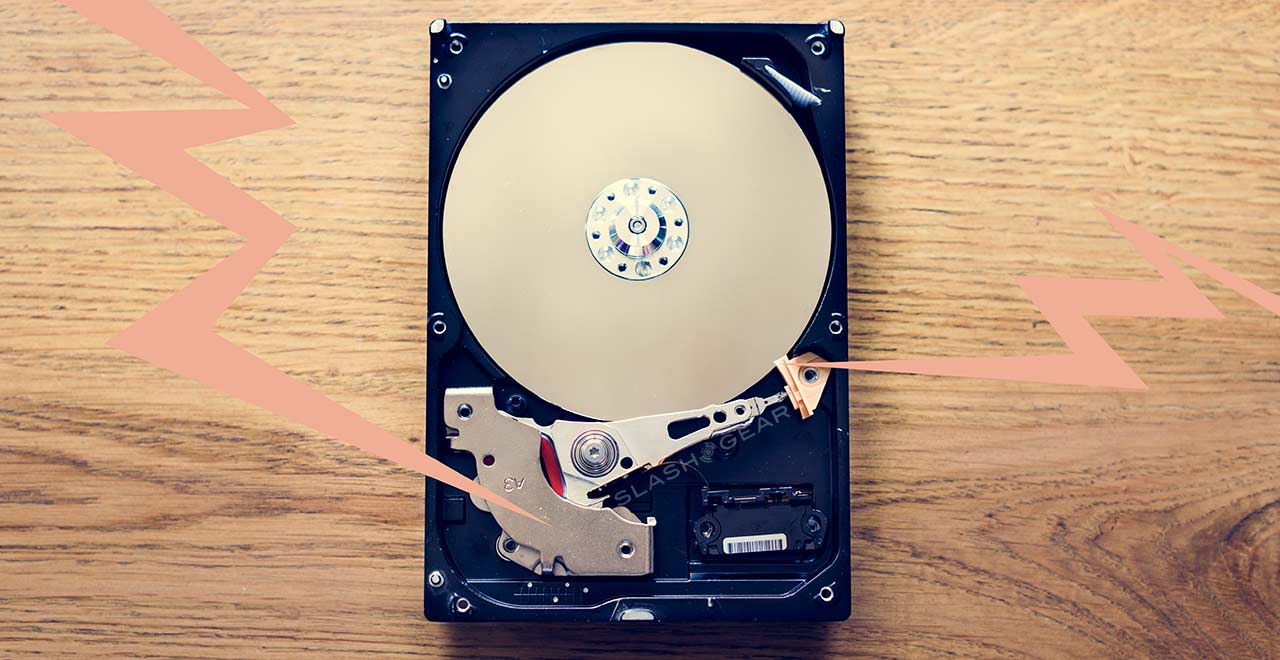 But in the future – let’s say you’d like to make sure your photos and videos are safe as possible. And private as possible, for good measure.

I do not know the quality of the product here, because I’ve not yet used it, but here’s an example: OWC Envoy Pro Ex (not pictured here). It’s a device you connect to your PC or Mac with a USB-C cord, and transfer data. It appears on your desktop like any other folder. You just drag data over and drop it in. 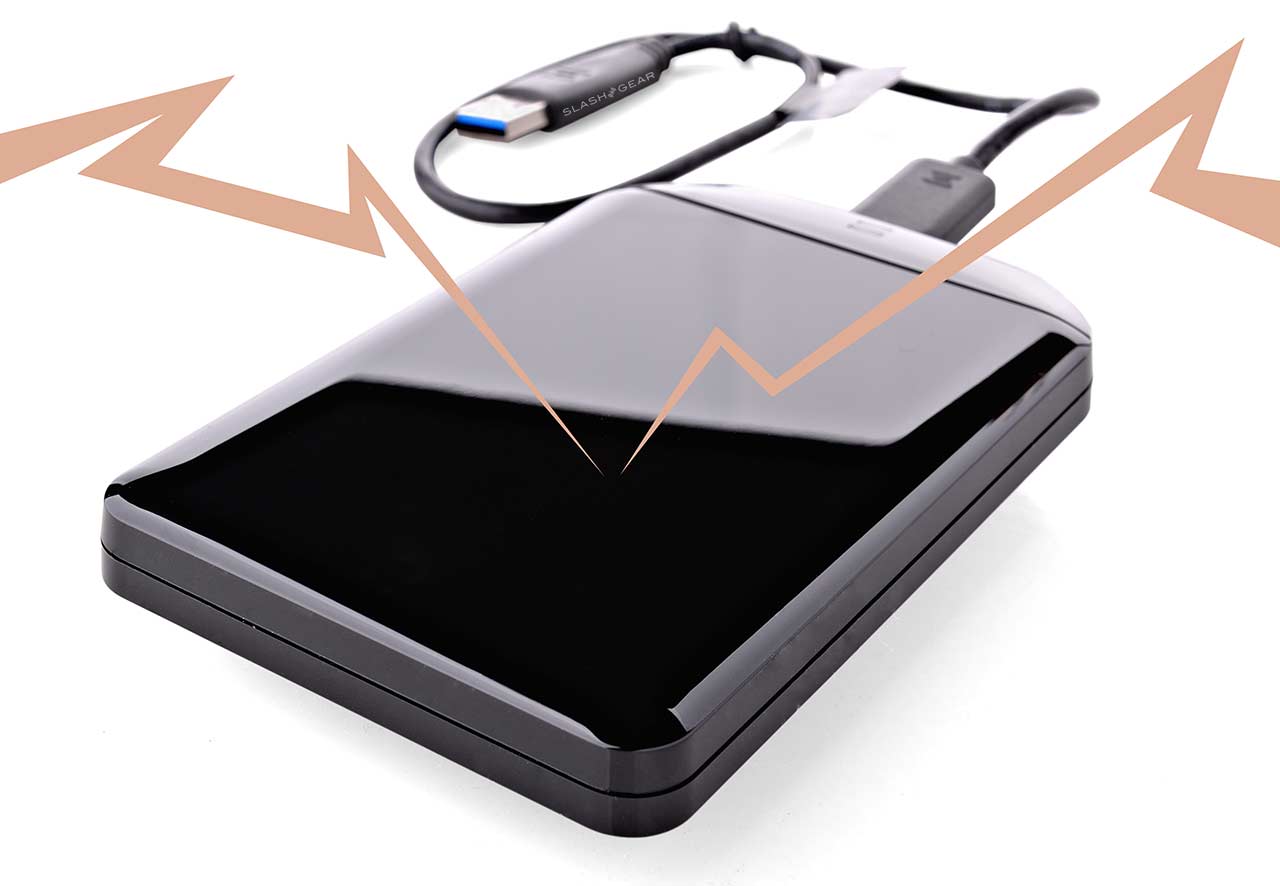 Once you’ve put your precious data on one drive, get another. Copy your data to a second drive for extra safekeeping. Keep one drive in your closet, and another one in a safety deposit box. Put your bitcoins in that deposit box drive, and keep all your digital comic books on your drive at home.

I don’t recommend you jump up and drop all your cloud-based data right this minute. It’s not particularly simple to do with any great speed, anyway. Instead, I’d like to recommend that you consider your future, especially when it comes to catastrophe, digital ransom, and internet outage.

When you have no access to the internet, what do you have left? What’ve you lost, right now, if all your various internet-based services go offline forever? Consider it!