Beats Powerbeats official: $149 for Pro drivers and a neck cable

Apple has officially revealed the Beats Powerbeats, packaging the audio quality of last year’s Powerbeats Pro into a more affordable, longer-lasting set of earbuds. Despite slicing $100 off the sticker, the promise is up to 15 hours of playback compared to the nine hours your Powerbeats Pro should last, plus arguably easier charging.

Rather than the hard – and hardly small – battery case that the more expensive Powerbeats Pro come with, and recharge inside, Beats opted to give the Powerbeats a Lightning port. There’s a short USB-A to Lightning cable in the box, and a soft carrying pouch. 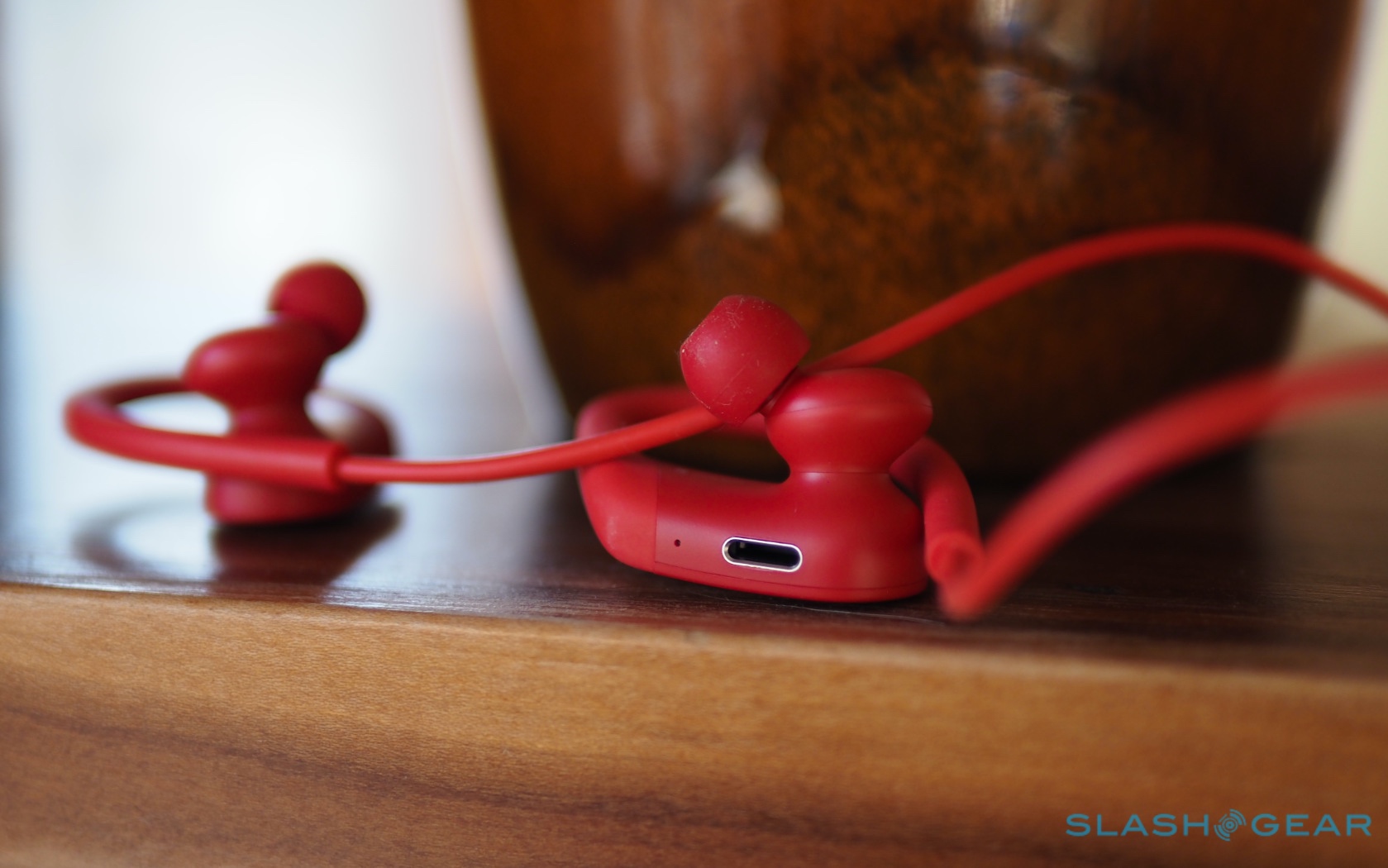 That way you can top up directly, with the Powerbeats supporting the Beats Fast Fuel system. Five minutes plugged in is enough for an hour of playback, the company says.

The change is partly down to the fact that, like the Powerbeats3, the new Powerbeats have a cable connecting the two earpieces. That emerges from the back of the molded ear-hook and is designed to snake around the back of your neck. Despite its addition, the Powerbeats tip the scales at 26.3 grams, only six grams heavier than a pair of Powerbeats Pro. 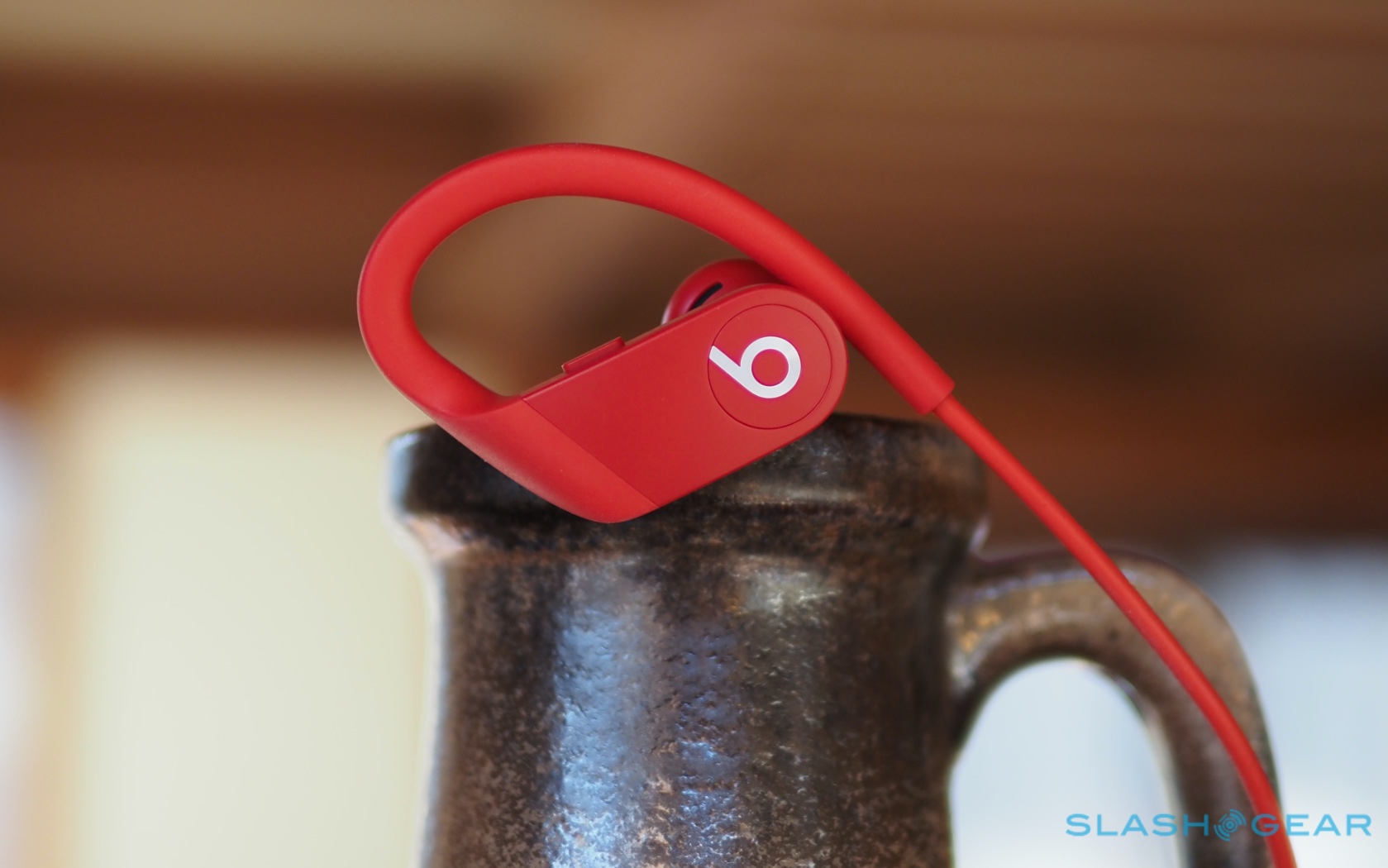 They’re still IPX4 water-resistant – which means sweating at the gym or on a run is fine, but don’t plan on going swimming – and they still come with four ear-tip sizes. You get small, medium, large, and double-flange tips in the box, all matching the Powerbeats’ color. The left earbud has the power and Bluetooth buttons; the right has the “b” Beats multi-function button and a volume rocker.

Most important is what’s inside, of course. For a start, the Powerbeats use the same Apple H1 chipset as the Powerbeats Pro and the AirPods Pro: that handles easier Bluetooth pairing, hands-free “Hey Siri” triggers, and wireless audio sharing with any other H1-enabled headphones. They’ll pair up with an Android device too, though then you don’t get the Siri triggering or the easier Class 1 Bluetooth connectivity. 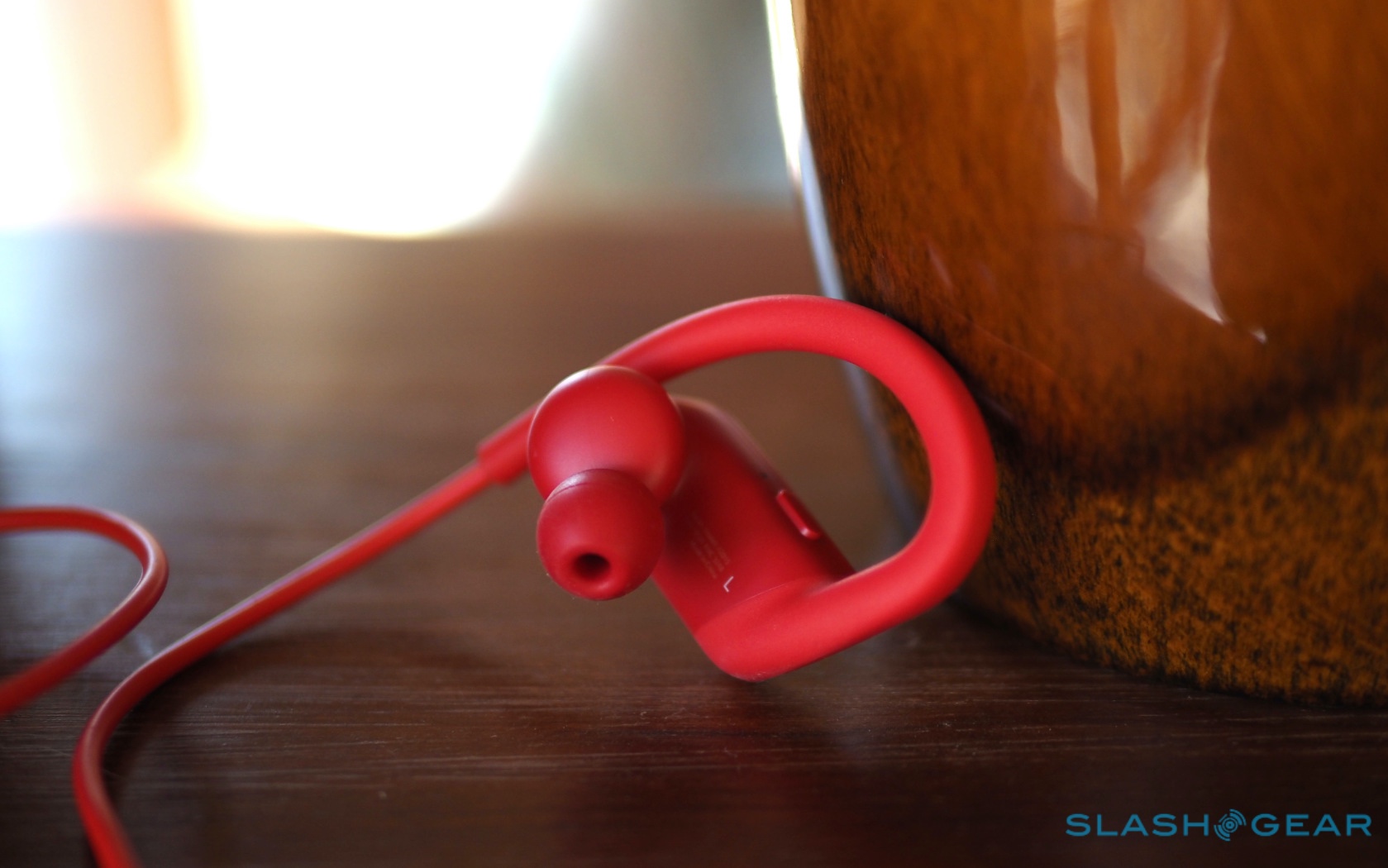 On the audio side, Beats says it’s using the same piston drivers as in the Powerbeats Pro. They’re paired with special DSP and dual beam forming microphones plus a speech-detecting accelerometer, designed to better spot when you’re talking and isolate your voice. No active noise cancelation, unfortunately: if you want that, and the Beats logo, you’ll still have to go for the Solo Pro or Studio 3 headphones. 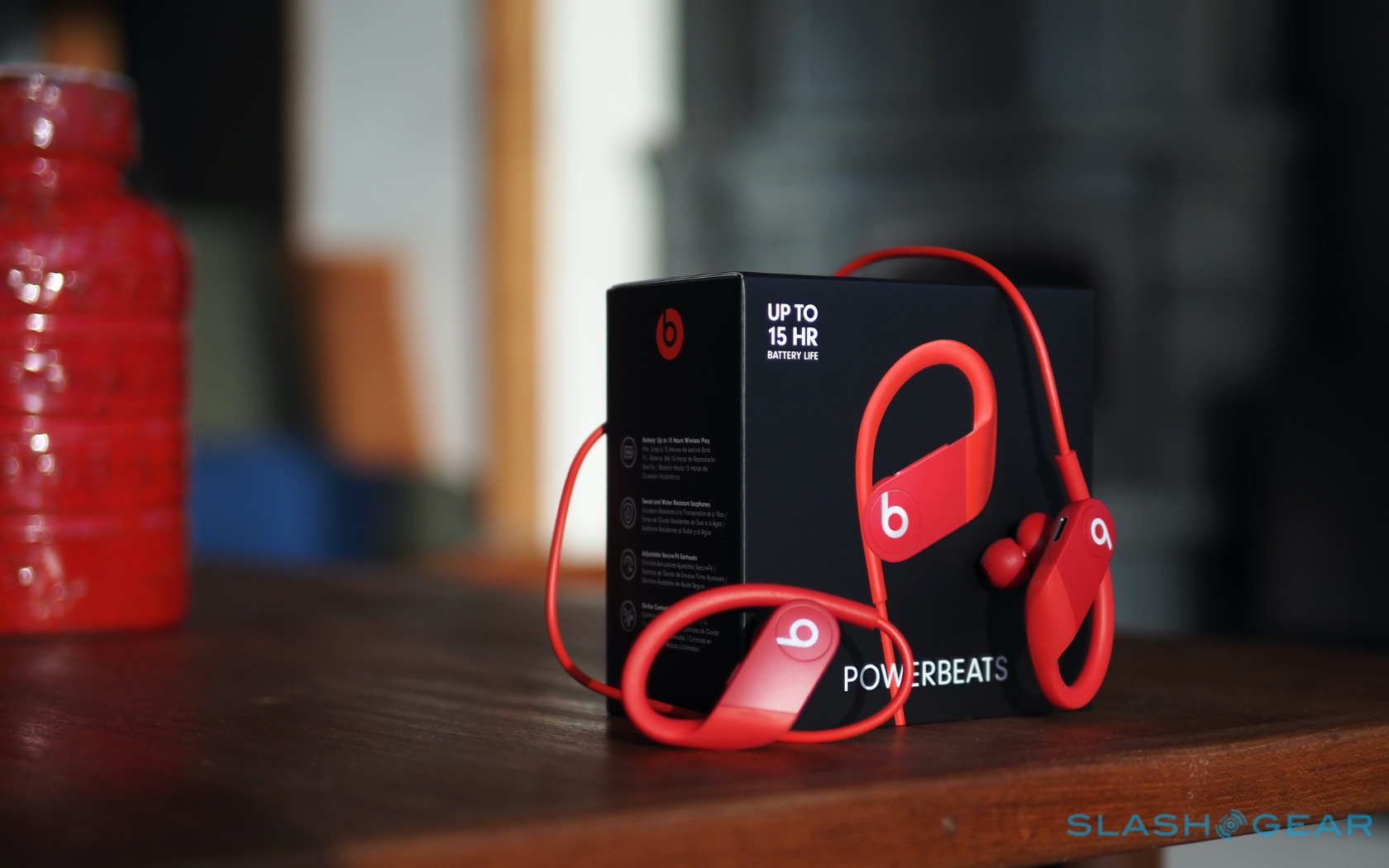 Still, if you’ve been looking for better audio performance than AirPods, longer battery life, and a competitive price tag, the Beats Powerbeats fill that niche nicely. They’ll go on sale this Wednesday, March 18, from Apple’s online store, offered in black, white, and red, and priced at $149.95. Stand by for our full review.