Behold, another Batmobile. Just supposing you didn’t have enough Batmobile action last month with the extended reveal of the Batmobile for Arkham Knight, here’s another! This one comes from the Batman V Superman film coming to theaters in the near future.

ABOVE: From earlier this year. BELOW: spoilers. UPDATE: Straight from director Zach Snyder on Twitter comes the following image – real as can be! 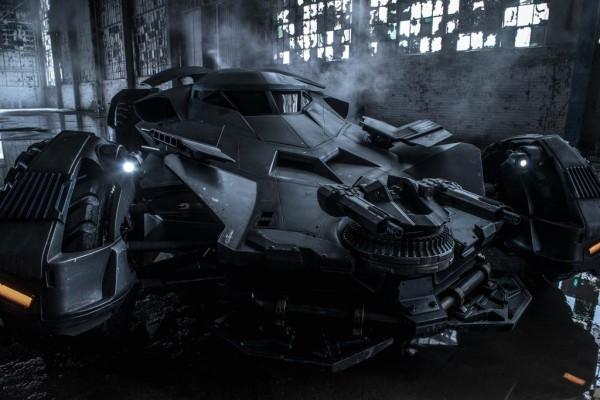 This Batmobile is much closer to a dune buggy than it is to the original low-riding cruiser Batman worked with in his original form. Gone are the vertical fins, gone is the bat face.

Instead we’ve got a hammer. Not the same sort of hammer you’ve seen with The Tumbler from the Nolan trilogy. Nay. This time it’s a transformer. 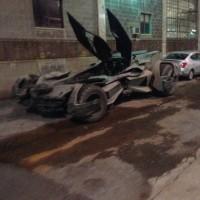 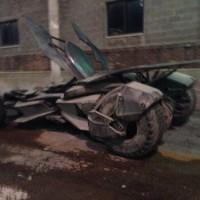 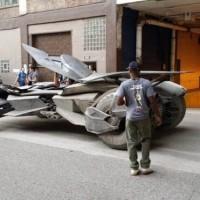 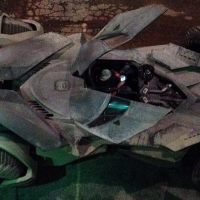 What’s this say about Batman V Superman: Dawn of Justice? It says things are about to get a whole lot more stylized. This isn’t about hyper-realistic Batman action. It’s about creating something well-engrained in the superhero universe. Things are going to get real weird and really awesome really quick. 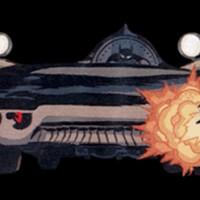 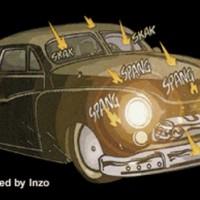 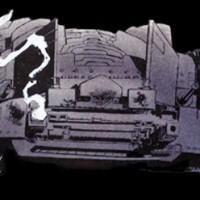 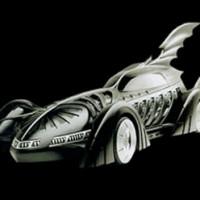 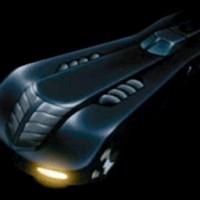 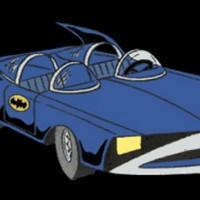 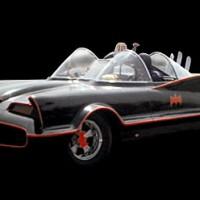 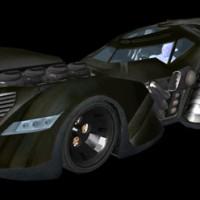 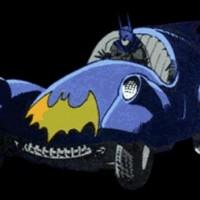 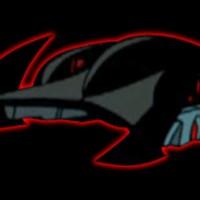 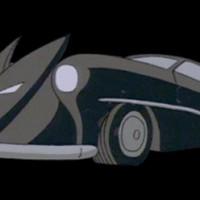 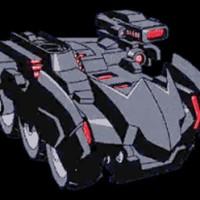 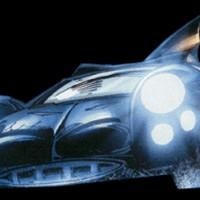 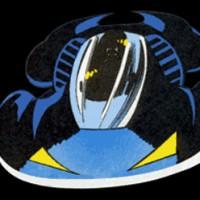 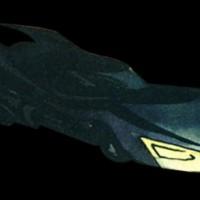 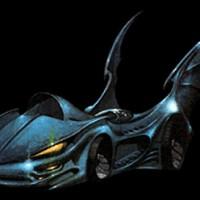 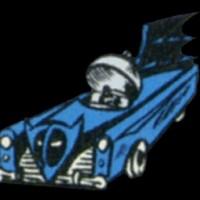 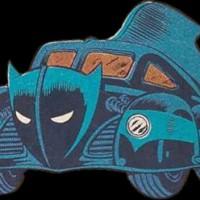 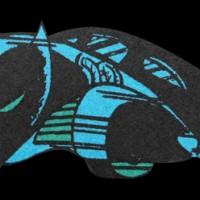 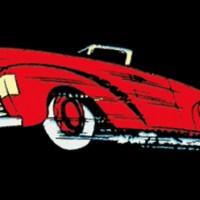 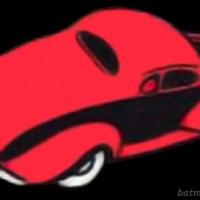 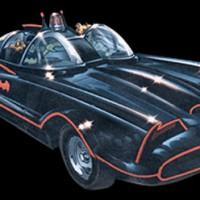 Above you’ll see a small collection of previous Batmobiles for your enjoyment. Never say you’ve seen the craziest until you’ve seen the whole set. You can see more at Batmobile History – an awesome collective.

This Batmobile has been revealed by a fellow by the name of ArthurMacro, aka @aMacro13 as well as Aint it Cool News – seemingly coming from Batman-News as the original source. At all angles and matching up fairly close with what we’ve seen in the first teaser, we’ll go ahead and give these the thumbs up. Even if they’re fan-made – well done!