We’ve been picking apart the Batmobile from Batman vs Superman with the very, very few images available to the public so far. As it turns out, this new Batmobile won’t be as complicated as those delivered in the Dark Knight trilogy. This will be far more of a comic book-esque affair.

First you should see the full images shared by Zack Snyder over the past couple of days. Here you’ll see the “full resolution” images in all their glory. Tap either image in the following gallery for a full-sized image, downloadable and all.

You’ll find this gallery presenting both the original photos as well as their levels-lightened versions for otherwise unsightly details. 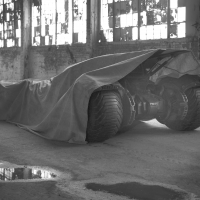 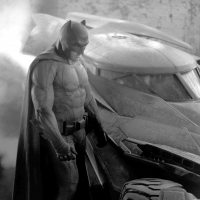 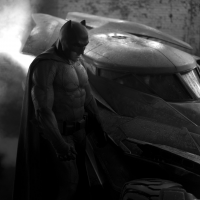 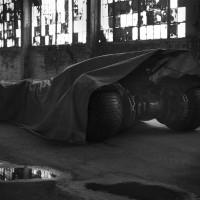 From the Facebook of Blue Realm Studios comes the prototype Batmobile you see here. This piece of a sculpt is not entirely representative of the full final build, but based on what we’re seeing in the official photos released this week, it’s close enough! 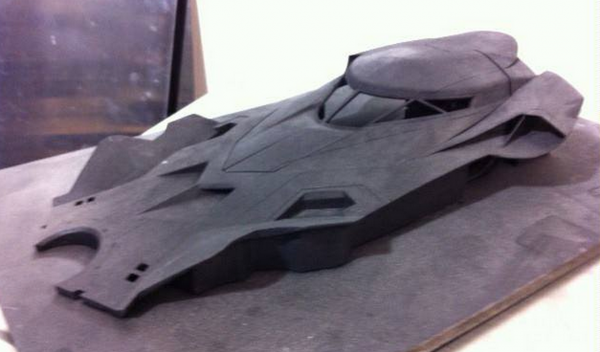 Blue Realm Studios is a professional Custom Props creation studio. They also work on Trade Show Displays, Specialty Costumes, and 3D signs. They’ve worked on projects like Halo 4 and The Guild, and they’ve created the main suit for the movie Downward. 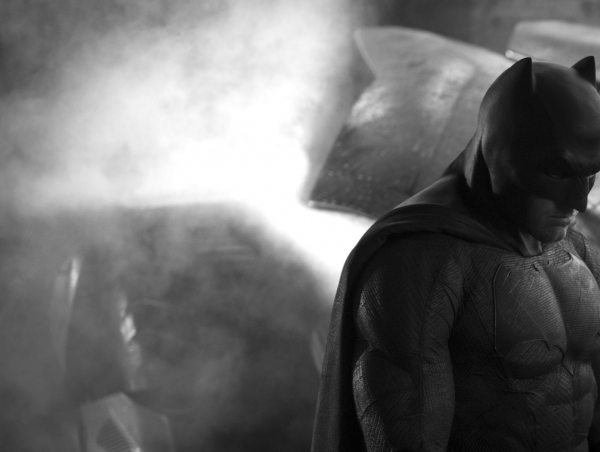 Combined, you’ll see the beginning of a Batmobile made to look imposing, but simple. A stark, black knife made to cut through the streets of Gotham – or Metropolis, if necessary. 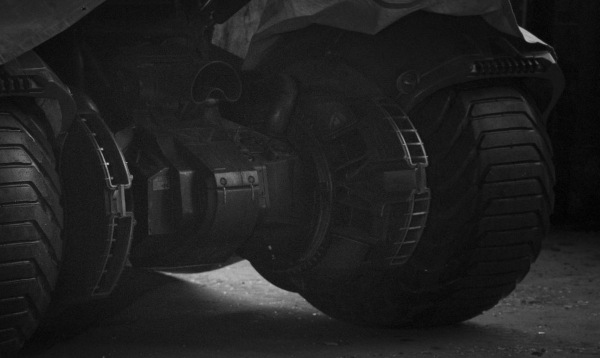 This Batmobile will take on the military readiness delivered with the Dark Knight trilogy. It’ll also have a faceplate not unlike the Batmobile delivered in the Tim Burton Batman films. 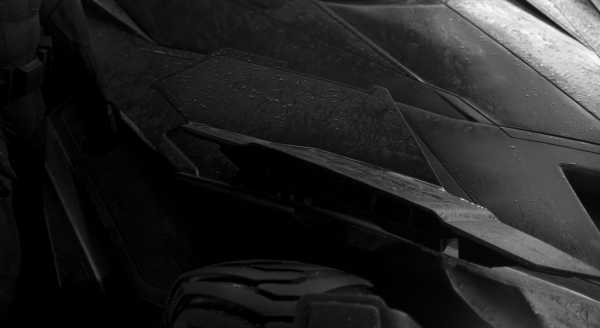 Inspiration may have been drawn from several of the following Batmobiles. The images you see the following gallery come from Batmobilehistory.com, a lovely resource for Batmobiles through the ages. 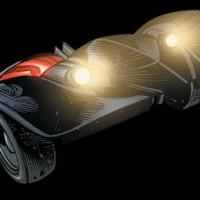 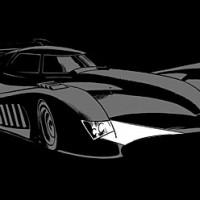 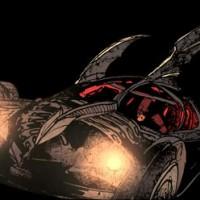 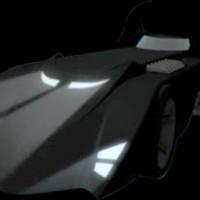 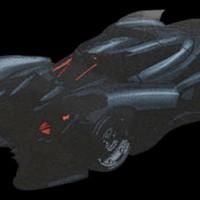 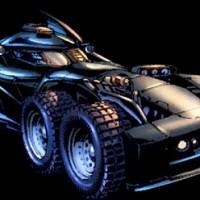 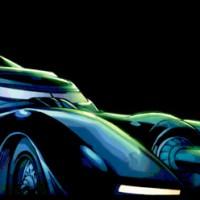 Above you’ll see Batmobiles from Batman: Under the Read Hood, DC Universe Online: Legends, Batman: The Return, and Batman & Robin #19 – also very similar to the one seen in Tim Burton’s Batman movies, designed by Anton Furst.