The Internet of Things may be the Wild West right now, but if Apple has its way, HomeKit-enabled devices like August’s new Smart Lock 2nd generation will tame the confusion. It promises to act as your virtual doorman courtesy of the soothing tones of Siri, though at $229 it’s not an inexpensive upgrade.

Outwardly, you’d be forgiven for not realizing this is August‘s second-generation lock. It’s a stubby cylinder made of aluminum, with an easily-gripped pattern around the edge and a silver indicator ridge meant to show – even from across the room – whether the door is locked or not. 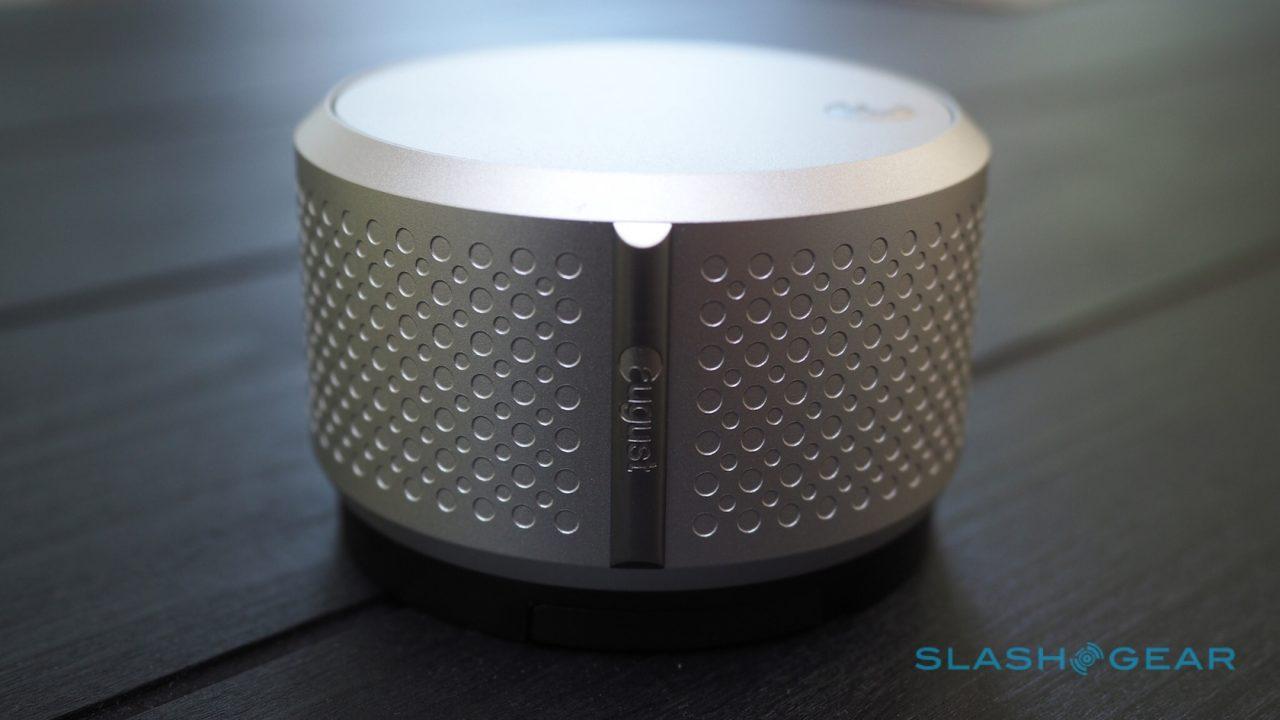 There are a few details worth noting, however. The front plate has been redesigned, clinging magnetically atop the battery compartment. It’s easy to access the four AA batteries that power the lock, but I haven’t had the plate fall off accidentally during my testing.

The core hardware has been upgraded, too, making for what August says should be faster connections. That’s independent of whether you have an iPhone or an Android device, too.

Still, the real reason many will be interested in this particular version of the Smart Lock is its HomeKit support, obviously only of use for those with at least one iOS device. 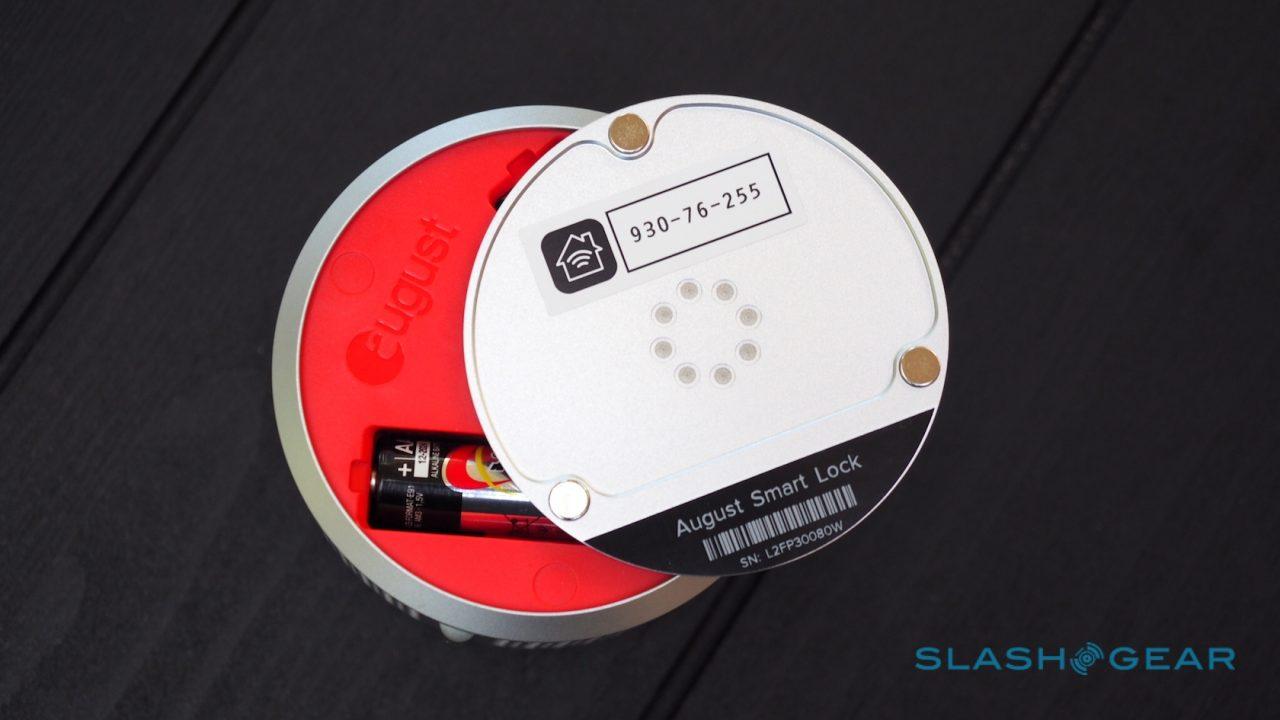 If you’ve not been keeping up with the swirling eddy of smart home gadgetry and the Internet of Things, HomeKit is Apple’s attempt to corral the technology into a more single ecosystem. Apple doesn’t make HomeKit products itself: instead, it works with a variety of third-party devices, integrating them with Siri.

So, once you’ve installed the Smart Lock on your door – you’ll need to have the right sort of latch for that, though assuming that’s the case it’s a fairly simple matter of screwdriver-twiddling – you not only install August’s own app, but register it with HomeKit, too. For that, you need the code on a label underneath the face-plate; then you can add it to a new or existing location in your HomeKit setup.

The nice thing about HomeKit is that, once you’ve connected a device to it, any other recent iOS product logged into the same account can access that device too. 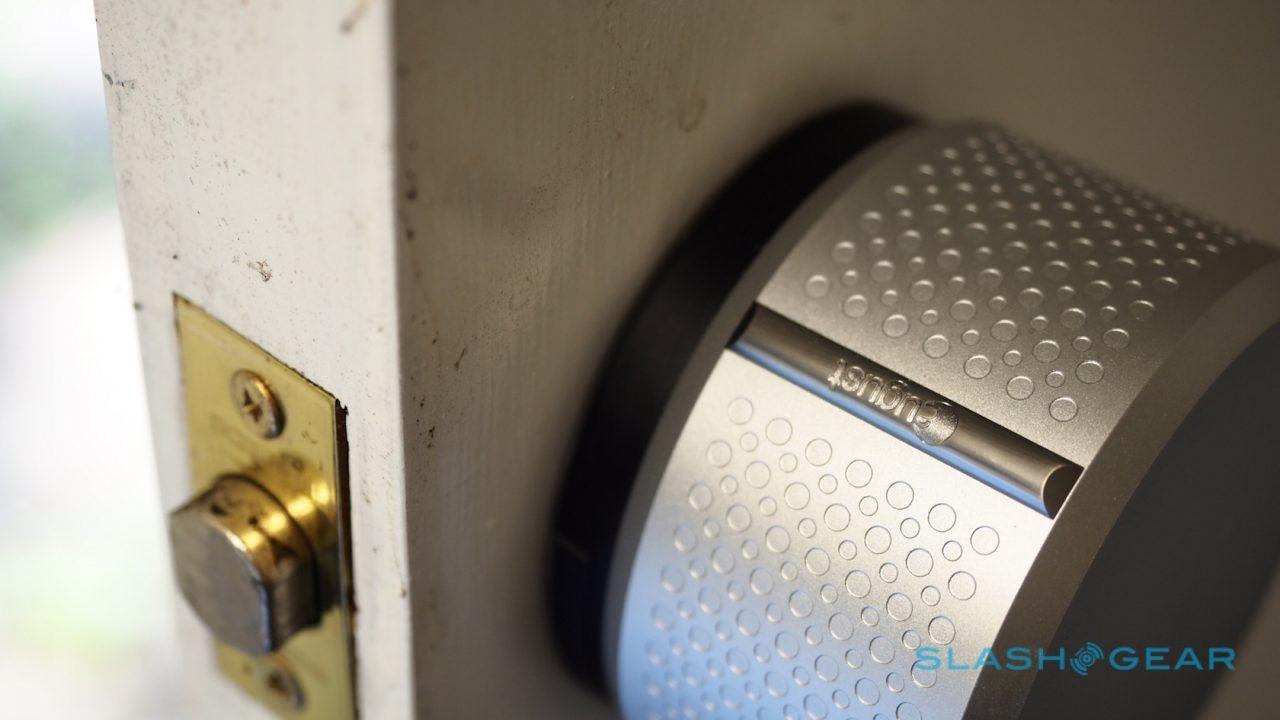 It works surprisingly well, especially if you have voice-activated Siri turned on: then, you can just call out and have the door opened, which is handy if you’re arriving home with arms full of bags and don’t want to fumble for the key.

Of course, if you prefer you can still rely on August’s own app. That supports all the first-gen lock features, like proximity unlocking, guest access with temporary codes and time-based permissions, auto re-lock, Apple Watch support, and an activity log to show when the door was opened and by which device. 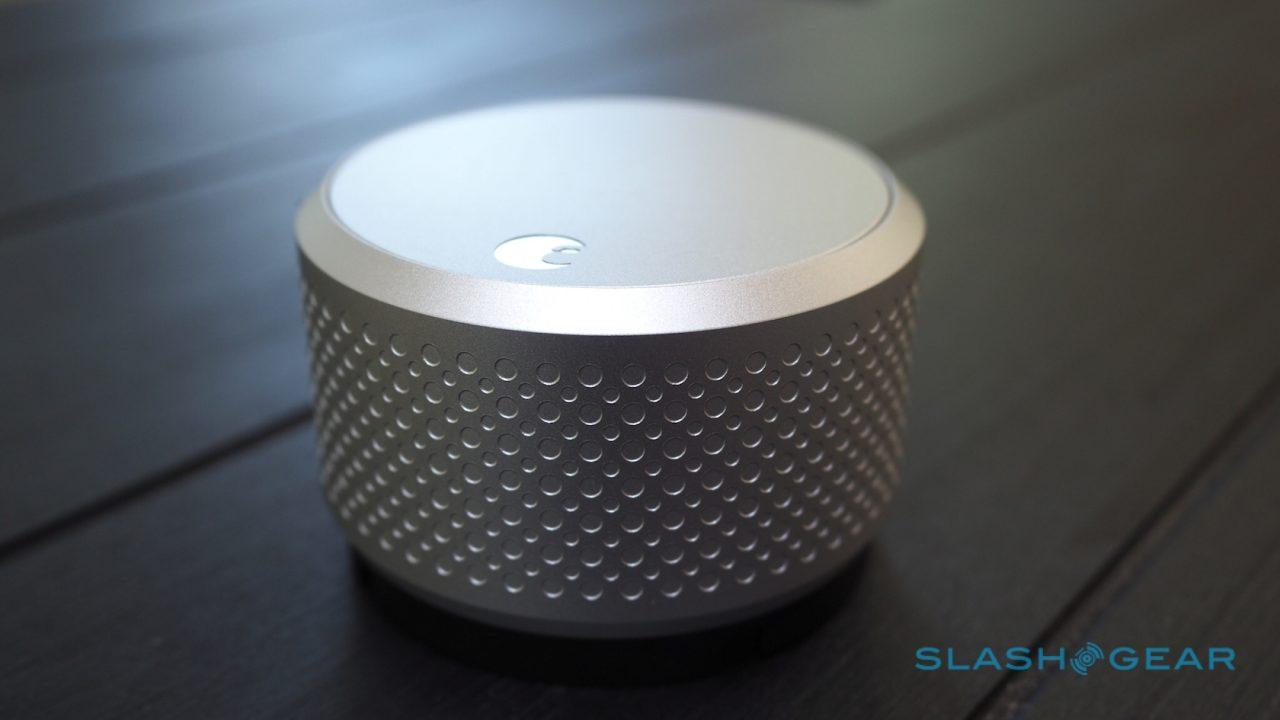 Since I also have August’s Smart Keypad installed, the battery-powered keypad that allows app-free access, I paired that with the Smart Lock and – unsurprisingly – had exactly the same experience with the first-gen lock.

Unfortunately, there’s still no WiFi connection baked-in. That would, so August’s argument goes, use too much power and run through the batteries more swiftly.

If you want to control the lock from outside of Bluetooth range, therefore, you’ll need some sort of bridge. That can be either August’s Connect ($79) or, if you also want the ability to see who’s at your door and chat with them, the $199 Doorbell Cam. 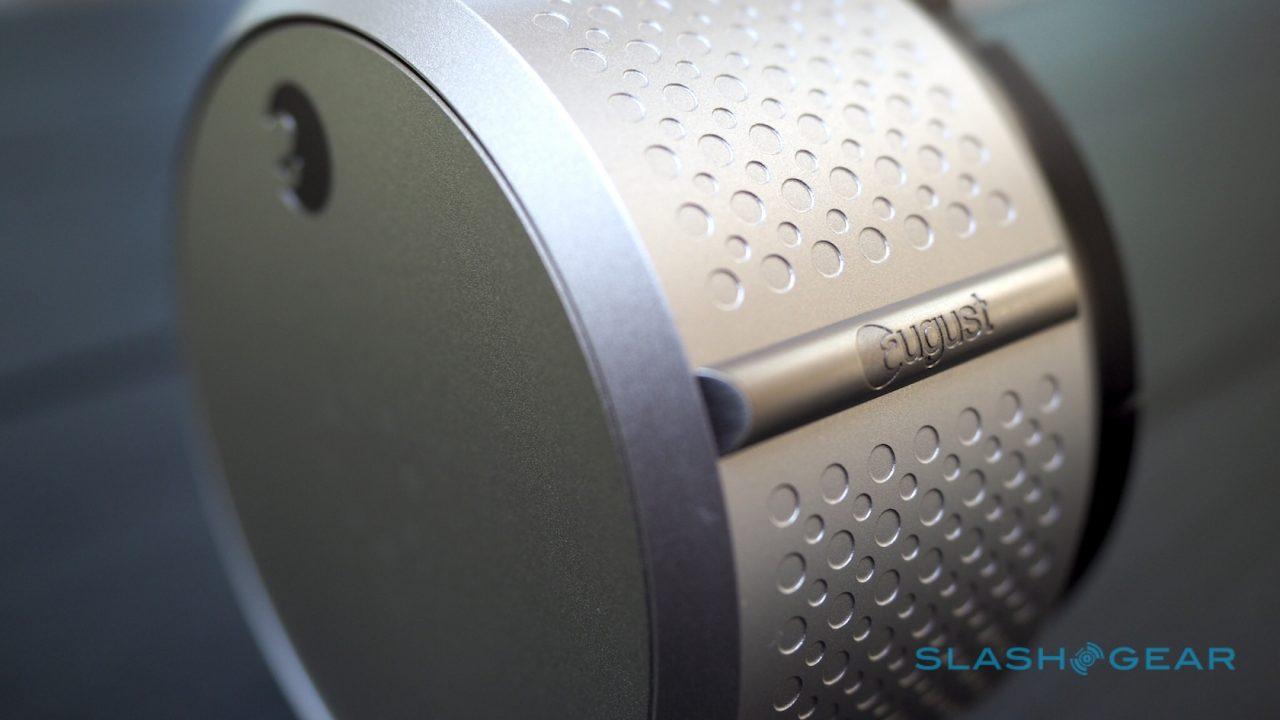 In short, if you’ve made HomeKit your pick for the smart home, August’s system integrates nicely. Apple’s isn’t the only ecosystem to belong to, however, and there August doesn’t seem quite so rosy.

SmartThings still doesn’t have support, for instance. [Update: August does have Nest integration.] If you’re committed to HomeKit that’s no problem, but I’d argue it’s still early to place final bets on any one system coming out on top. If you later decide to switch to a rival platform, there’s no guarantee that your August hardware will come with you.

Still, not everyone wants to weave the IoT through their entire home, and August’s Smart Lock HomeKit edition makes it easy to not only upgrade a door, but get voice control over it. 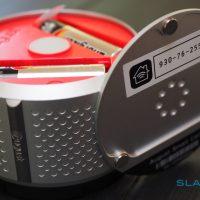 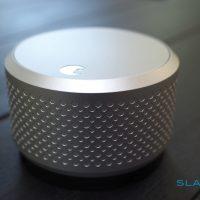 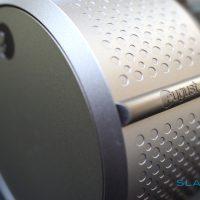 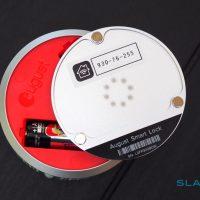 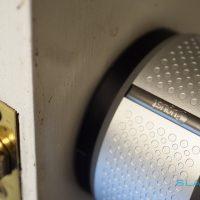 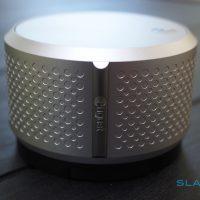