It’s true. It’s all true. Headed out to the Alamogoro Landfill in New Mexico this weekend, filmmakers and excavators expected to find either a ton of trash or massive stacks of ATARI games. As it turns out, they found both – but they did uncover a real situation turned urban legend in the process.

UPDATE: Xbox Live has now provided a sort of preview to the full documentary, still set to be revealed later this year. This video was shot on-location in a massive pile of dirt and sand.

It was said that ATARI dumped hundreds or thousands of the game “E.T. The Extraterrestrial” back in 1983 after the game had a nose-dive in the market. Fast-forward to 2014 and a crew of filmmakers working for a program that’ll air on Xbox One and Xbox 360 have begun to dig it all back up. 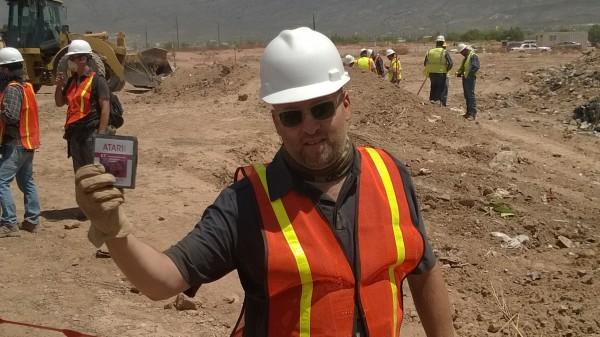 A rather strange event took place this weekend to bring the stacks of plastic and metal up, including a city official who, back in 1983, was tipped off by a landfill employee that ATARI had dumped this stack of oddities. According to KOB, those with knowledge of the dump jumped in that night, packing up as many games as they could – they were still playable back then, after all. 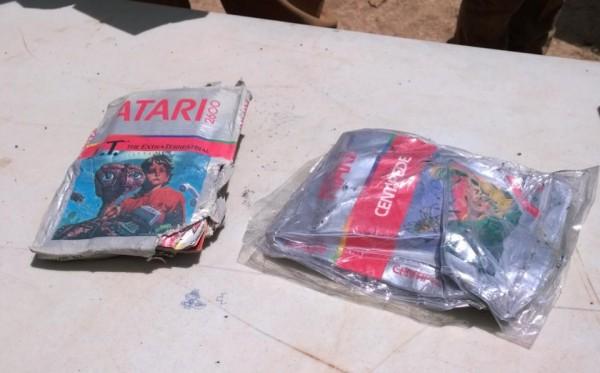 Above and below you’re seeing images from Xbox Wire and @MajorNelson, Xbox Live’s Larry Hyrb.

The documentary filmed this weekend will be aired at some point this summer on Xbox One and Xbox 360 consoles exclusively. We’ve had a chat about this unique documentary series before – it’ll have more strange adventures such as this as well. Stay tuned! 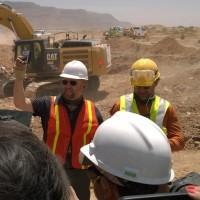 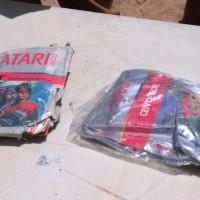 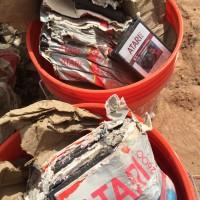 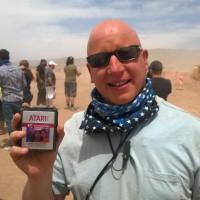 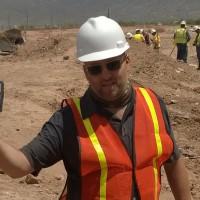