Here come the accusations! On our very own site we’ve heard the first scream of “how dare you!”, directed straight at ASUS who today have announced their radically innovative Padfone, a combination of tablet and phone that hereto had never been heard of by anyone! Or had it? A group by the name of AlwaysInnovating has tossed the first rock at ASUS noting that their concept by the name of “Smart Book”, a device which appears at first glance to be a combination of two ASUS products: the Padfone and the Eee Pad Transformer.

For more information on the Padfone (if you don’t already have the full lowdown check out Chris Davies column by the name of ASUS Padfone: Twice as appealing or doubly-dumb? Also feel free to see the ASUS PadFone official post or have a peek at a roundup of all the hands-on posts from earlier today. First have a peek at the first calling out from our very own comments section:

Next, a look at the ASUS Padfone courtesy of ASUS themselves. Have a look at it and keep it in mind, because an AlwaysInnovating “Smart Book” is next.

Now let’s take a look at the Smart Book from AlwaysInnovating:

And furthermore let’s take a peek at a hands-on with the Transformer, again from ASUS:

Look the same to you? Next let’s take a look at a concept by the name of OICP or Origin Intelligent Chinese Platform. This design is a tablet computer that features a “transparent translation card” which you can use to view any object it can recognize and translate into whichever language you wish. This transparent card plugs into the tablet for storage. 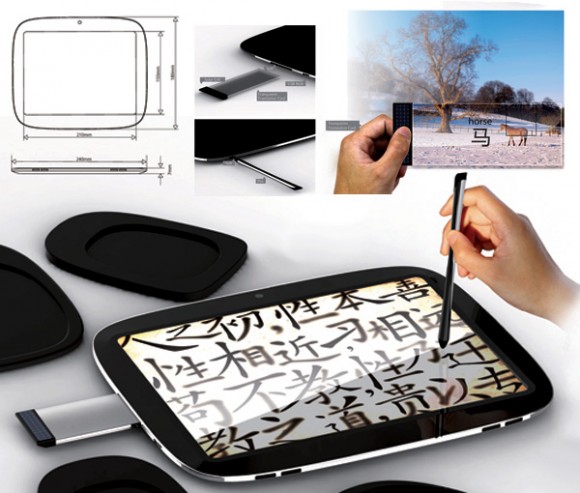 Next there’s Bento Book, a modular system that goes a couple steps beyond what the Padfone does, incorporating a phone, a tablet, a solar-powered lithium-ion battery, and a 1TB SSD drive all with the ability to plug into a 15″ OLED touchscreen laptop. 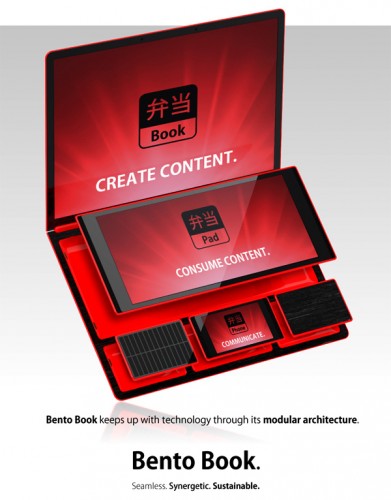 How many more would you like? The idea to collect many electronics into one, the idea to consolidate has been around as long as electricity for goodness sake. Of course that’s not necessarily how the law sees it. Now for the suits!