The Transformer lineup of tablets have had considerable success over the past year with ASUS creating a surprise hit with the original ASUS Transformer tablet with NVIDIA’s Tegra 2 dual-core processor and followed up with the Transformer Prime which was the first device on the planet to run the NVIDIA Tegra 3 quad-core processor. ASUS is also responsible for manufacturing the soon to be smash hit Google Nexus 7 tablet which we’ve got a full review of as well.

In the note sent out today to the press, ASUS also noted that they will update soon on when the actual software will be available. They’ve also mentioned that they are currently doing the following for the rest of their Android devices:

“We are still investigating Jelly Bean updates for other devices, but we are not in a position to confirm whether any other products will be eligible for an update at the moment.” – ASUS 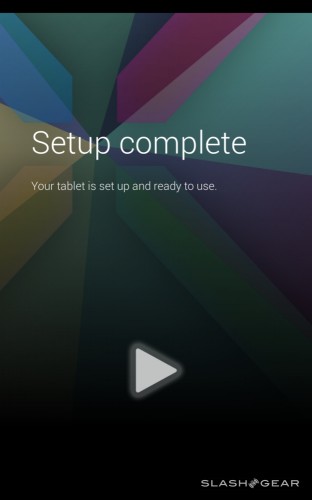 Check out our ASUS timeline of reviews below and get prepared for Jelly Bean for your legacy devices!