Oh great, it is April Fools’ Day again. We started making an April Fools’ Day roundup for all the pranks all over the web, then we realized that Google let the dogs out. They let ALL the dogs out. They’ve made so many pranks that we had to make a round-up of pranks for this day just for them. Look at what they’ve done, they must be so proud of themselves for all the giggles they’ve summoned from these internets.

The undisputed “considers April Fools’ Day a national holiday” leaders of the day are over there at Google. They just think they’re so funny. They certainly put in a lot of effort, and for that, here is a digital hand clap.

1. Pacman: Google made a Pacman prank that appears in Ingress as well as in Google Maps for both mobile and web browser iterations.

2. Chrome Selfie: There’s a new Chrome Selfie option – Share a reaction in mobile. You’ll find this in the mobile version of the Chrome web browser. Go get you some. 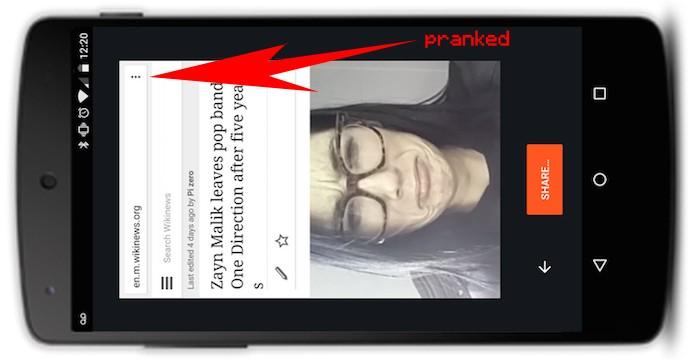 4. Smartbox by Inbox by Gmail by Google: a strong Kelsey Grammar impersonator appears to show a new kind of mailbox. One that learns from you. One that gets hot, cold, and zaps people bringing spam. Also it makes your mail fly through the sky.

5. Google Fiber Dial-Up Mode: Don’t have time to do “the little things” anymore now that internet has no load time? Here’s the solution!

6. Com.Google: This is Google backwards.

7. Earth’s Tilt is Changing: In collaboration with Google Maps Australia, it was discovered that the declination of the Earth is slipping. Because of this, the equator is moving, and Australia will no longer be “down under” by 2025. And toilets won’t spin the other way.

8. Chrome OS Self-Browsing: If you’ve got a Chrome OS laptop – a Chromebook – it’s time to take a peek at the Chrome Self-Browsing Extension. And check the new Chromebooks revealed by Google this week as well – no joke. 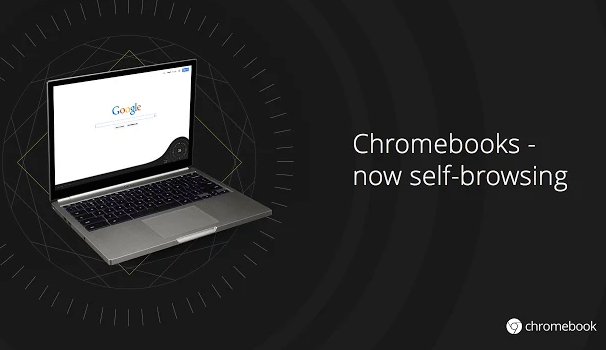 9. YouTube Sandstorm: This is one of the more confusing of pranks done by Google today. Search for basically anything and you’ll see a suggestion: Did you mean: Darude – Sandstorm by Darude. “Auto-Darude” is included in settings for every video, and you can “Add Music” in any video as well. That’s Sandstorm – that song that swept the nation with its techno-explosion ramp-up madness trance back when it was released by DJ Darude in 1999. 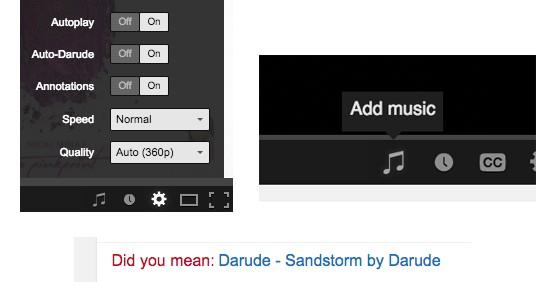 10. Keyless Keyboard: by Google Japan, this device allows you to push Japanese text to your mobile device with the Keyless Keyboard through a Piropiro – a party horn. It’s glorious and simple, and it certainly must work.

11. Prankster Easter Eggs Laughing in Hangouts: Typing the words “April Fools” in Google Hangouts will result in a laughing clown, or happy face with nose, or prankster. They will laugh at you until you cry.

If we find more, we’ll post more. Until then, be aware of the risks.