Signs pointing toward 2017 suggest the iPhone 7 will be a modest upgrade in comparison to its successor. Rumors today alongside word from investor notes suggest that, like last year, the iPhone 7 will be closer to an “S” upgrade than previous jumps to full numbers. The iPhone 8, on the other hand – or iPhone X, or iPhone 10, whatever you want to call it – is said to be taking Apple out a whole new door. It begins with glass…

When the Samsung Galaxy S4 did not fare extremely well in 2013, the company decided to change things up a bit. Instead of just hinting at metal on the inside, they made the whole edge of their smartphone metal. Instead of just putting glass on the front of the device, they slapped glass on both sides.

In March of 2015, Samsung went premium style with their devices.

The Galaxy S6 sold OK, so Samsung refined the concept and the Galaxy S7 is selling well. 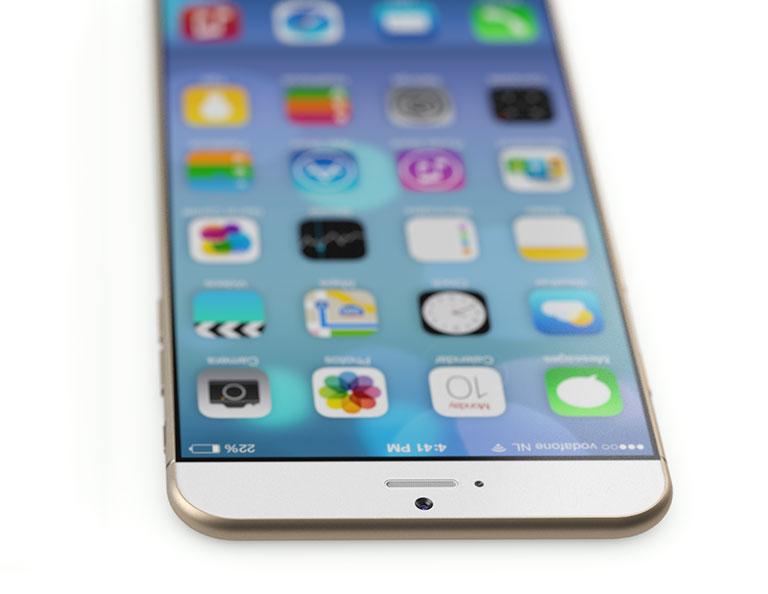 I would not suggest that Apple would be taking a page out of Samsung’s book, here. I don’t think that makes sense. Apple doesn’t really need to follow one company’s trends with overall smartphone release methodology.

ABOVE and BELOW: iPhone 6 concepts by Martin Hajek (made before the release of the iPhone 6).

But as Garcia of investors Credit Suisse via Apple Insider says, “These features, coming potentially in September 2017 and even if in just a [iPhone] Pro version of the device, should drive an accelerated replacement cycle and draw in new users and should result in mix improvements.”

Garcia mentioned an OLED display, full glass display (whatever that means), and no home button. 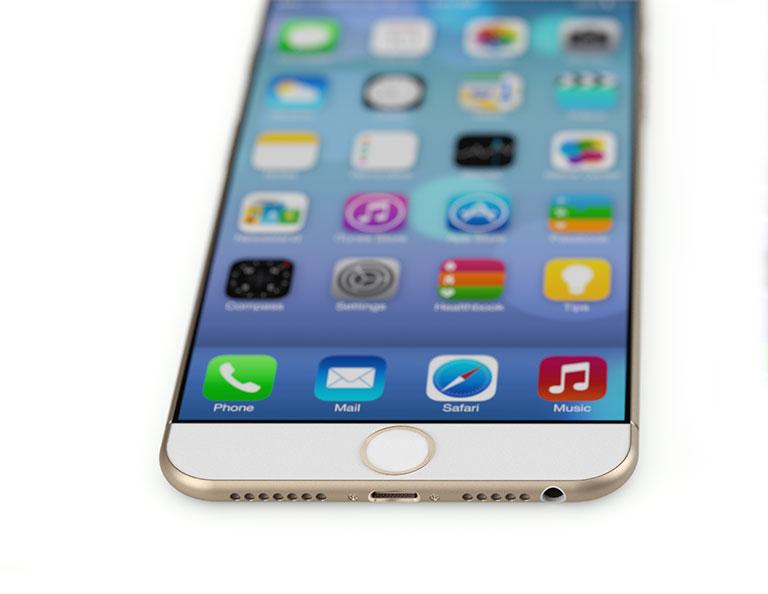 That’s something the masses – especially die-hard Apple fans could look forward to.

A device that not only comes with an enhanced set of features that already exist on the iPhone, but a few bits and pieces that’ve never appeared on any iPhone before.

Glass up front and glass around back of the device would make the device look and feel brand new – and wouldn’t likely be too much of a hassle for users to protect due to Apple’s embrace of home-grown accessories as of late. 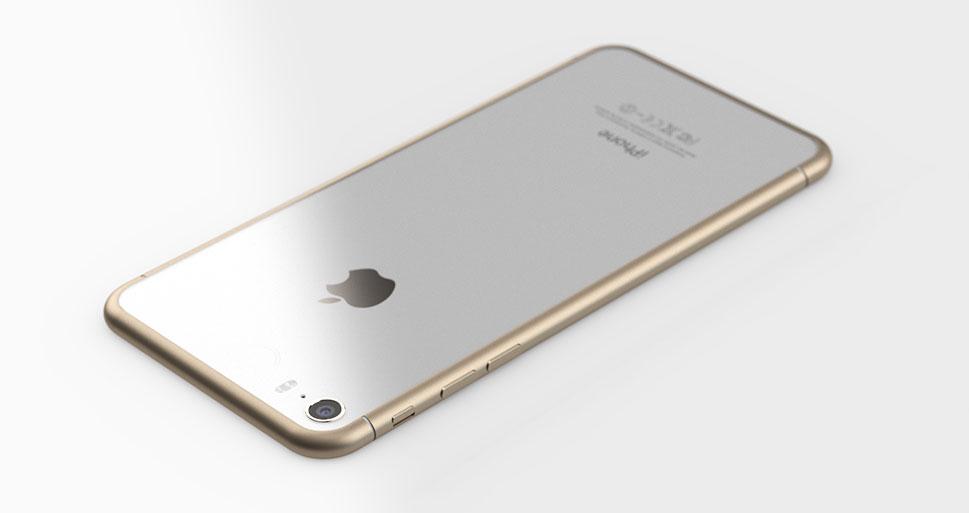 But does it make sense for Apple to change their release schedule at this point? Does it really matter THAT much that next year marks 10 years since the reveal of the first iPhone?

Based on the rumors and tips from anonymous sources we’ve handled over the past few weeks and months, it does seem as though Apple’s iPhone releases this year won’t necessarily be largely different from last year.

If Apple is holding any game-changing devices back, next year’s iPhone event might have to be the time and place they appear.

See the timeline below for additional clues leading to a glass-paned future for the iPhone and what might end up being called “iPhone Pro”.