The 2020 iPhone could have a clever dual refresh rate display, insiders claim, with Apple using cutting-edge ProMotion panel tech to deliver smoother graphics without destroying battery life. The rumor comes amid ongoing speculation about Apple’s choice of screen technology for its new iPhones both in 2019 and in the following year.

The big question is whether Apple will continue using a mixture of LCD and OLED. Currently, while the iPhone XS and iPhone XS Max use OLED panels, the cheaper iPhone XR relies on an LCD panel. That helps keep the price down, but also makes for a device with thicker bezels among other issues.

Generally, the expectation is that Apple will eventually switch to an all-OLED range when the cost proposition lines up fully. Different rumors have suggested that could happen with the 2019 iPhone or may not take place until the 2020 iPhone refresh. The latter is also when Apple is expected to add 5G to its iPhones for the first time.

The screen type isn’t the only factor in play, however. Apple is also rumored to be looking at using its ProMotion technology in the 2020 iPhones, according to a leak from Ice universe. They claim that the Cupertino firm is in discussions with panel suppliers Samsung and LG about whether a screen which could switch between a 60 Hz and 120 Hz refresh rate is feasible for next year. 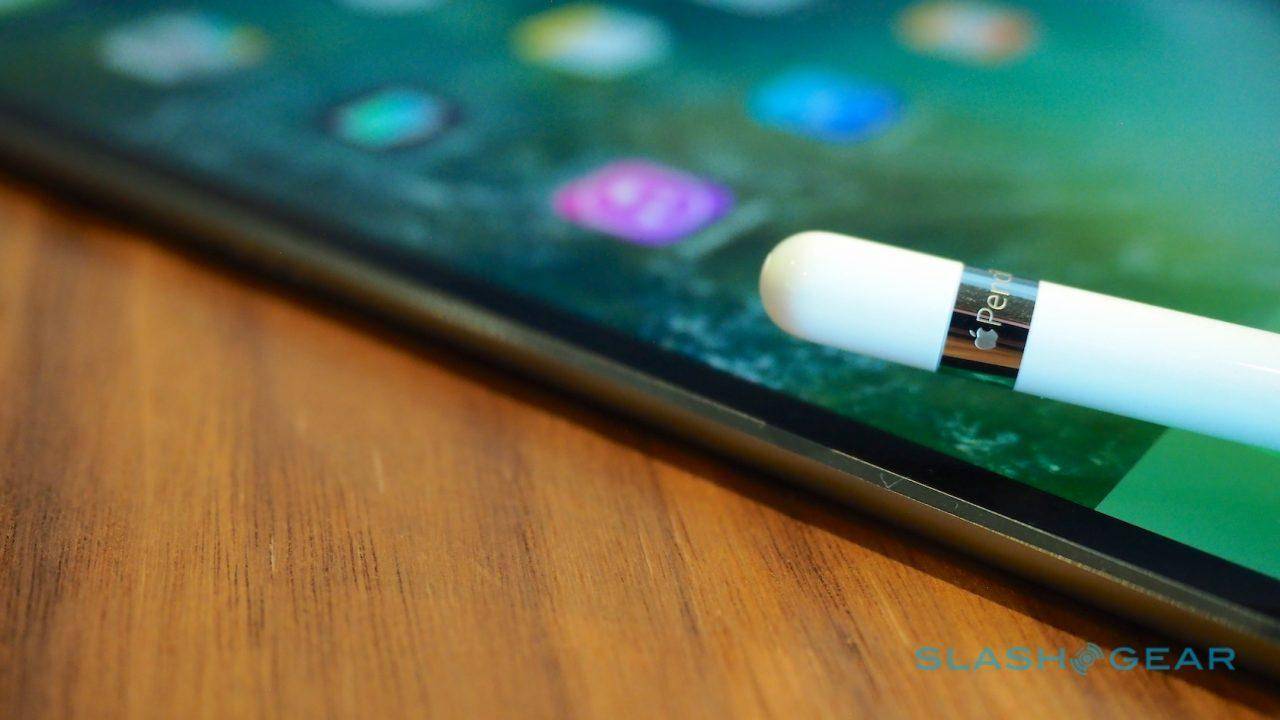 ProMotion launched on the iPad Pro back in mid-2017. Its promise was straightforward: rather than the smeary blur of 30 Hz or 60 Hz refresh rate screens as you scroll fast, or while zooming in and out, Apple’s tablet would be silky smooth. There were also improvements when inking using the Apple Pencil.

Somewhat confusingly, today’s iPhone displays do have a 120 Hz component to the display, though it’s not the screen refresh rate. Instead, it’s the rate at which their touch ayer can refresh, affecting how rapidly they react to different taps and swipes. The display itself, however, remains at 60 Hz.

The downside to faster refresh rates – whether of the display, the touch layer, or both – is power consumption. 120 Hz unsurprisingly uses more power than 60 Hz, and that hit could be even more noticeable on a smartphone-scale device with a comparatively smaller battery than what’s inside an iPad.

Apple’s answer appears to be a switchable refresh rate. The 2020 iPhone’s 120 Hz display could, it’s suggested, be clocked down to the normal 60 Hz rate if the faster refresh was not required. That way, the acceleration would only be active when necessary, but not needlessly drawing power when not.

There is, of course, a gulf between exploring a technology for potential inclusion in an upcoming device, and it actually being feasible for production. For a start, Apple is dependent on suppliers like Samsung and LG to actually manufacture such panels in bulk. Previous iPhone launches have seen bottlenecks in the display supply chain cause real issues with getting enough handsets onto store shelves.

Still, this could be a big move to push 120 Hz displays into the mainstream. The Razer Phone 2, which has such a panel, remains one of the best devices to look at and interact with – not to mention play games on – by virtue of its speedy refresh rate. Having the same thing on a new iPhone, but without sacrificing battery life, could mark 120 Hz’s tipping point.