Reviews like the collection that were posted earlier today, the first wave of Apple Watch reviews, remind us that there’s still some confusion about how iOS compares to Android. While neither the Apple Watch nor Android Wear devices run a smartphone or tablet version of their makers’ software, the treatment of these devices is similar to that of their smartphone and tablet companions. Should the smartwatch be treated with the same expectations as its larger, pocket or purse-carried companions? Absolutely not.

Do you have to wear a watch on a regular basis to want to own a smartwatch like the Apple Watch or Moto 360? Of course not. We’re in a zone right now with smart wearable devices that’s not unlike the dawn of the smartphone. 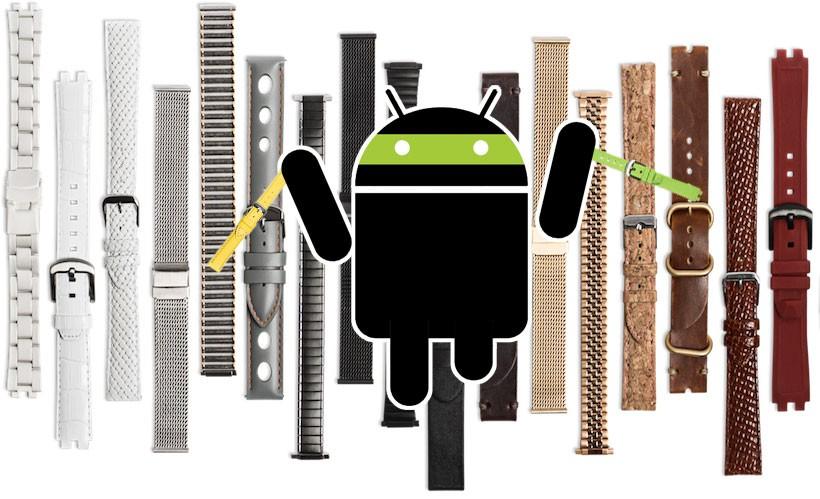 I have straps too! So says Android Wear this afternoon.

But what happens when you try to replace a device that’s been around for 200 years? 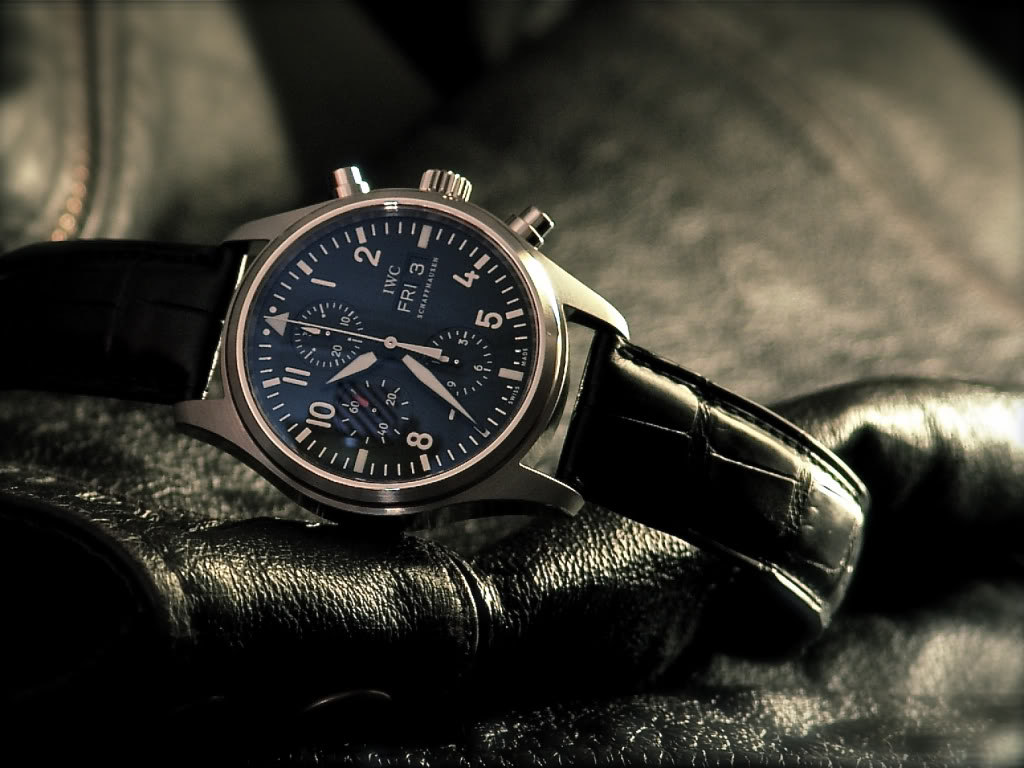 It was around 25 years between the first mobile phone and the emergence of the smartphone. It’s been two HUNDRED years since the dawn of the wristwatch. 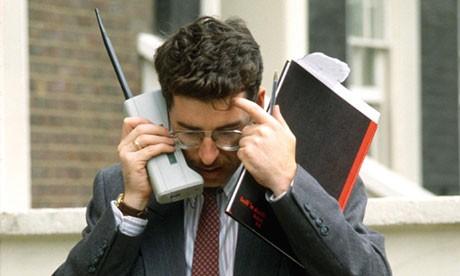 Does it mean it’s impossible?

Is it less likely that the smartwatch will succeed? Less likely, that is, than the smartphone? I think so. 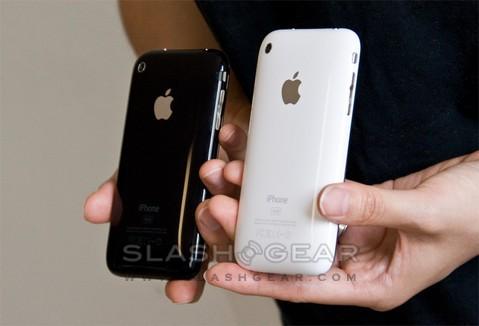 Is the question whether you use an Android Wear watch, an Apple Watch, or some other sort of smartwatch? Of course not.

Have a peek at our Apple Watch review roundup – v1 and stay tuned for our full review of the Apple Watch coming soon.