Many thousands of words have been spilled today, and all trying to tell you the same thing: whether the new Apple Watch is worthy of space on your wrist. Apple’s first attempt in the wearable space, the smartwatch promises to bring the best of your iPhone out to just under your cuff: notifications, mini-apps, and even weird communications tools like sharing your heartbeat. Question is, has Apple hit it out the park on version one or, more ominously, is this the epitome of a generation-one product, with all the bugs and flaws that entails?

The consensus, as much as there is one, is that the Apple Watch experience is decidedly mixed. Whether you take to it will depend on your taste for Apple products, unsurprisingly, but also on how committed you already are to the concept of a smartwatch. 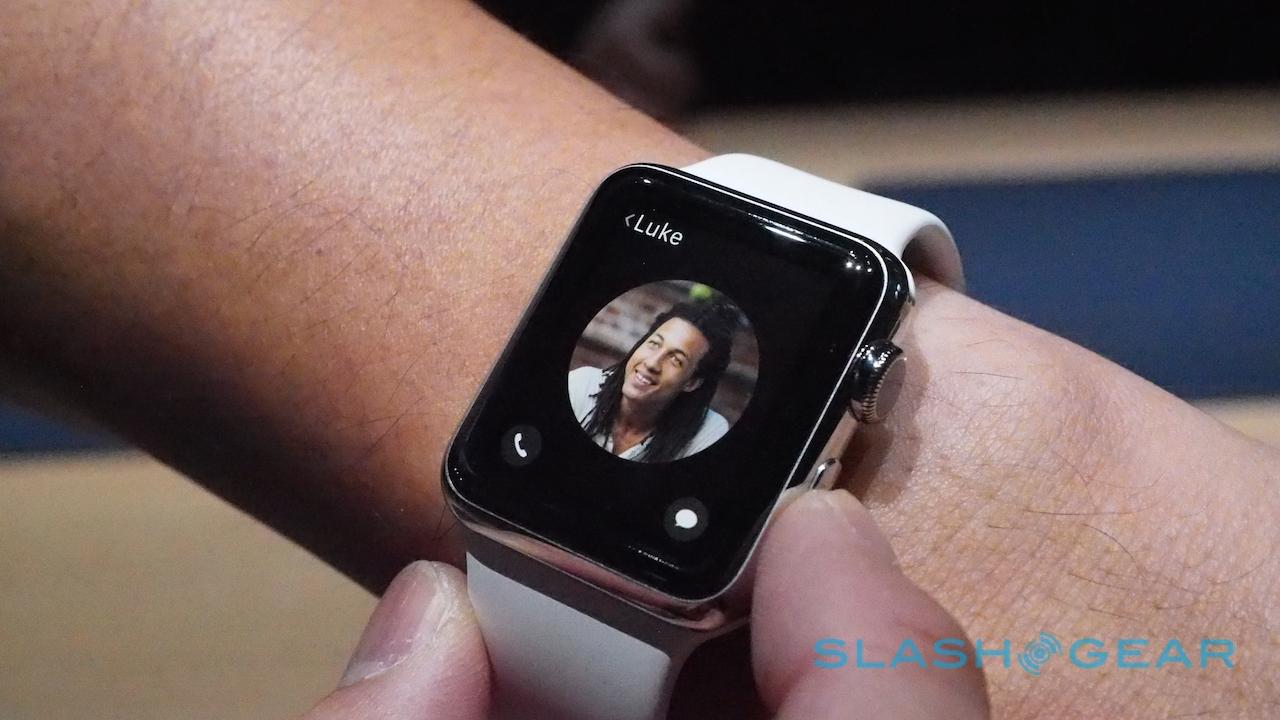 That’s because, while a refinement in notifications and alerts – compared to whipping your iPhone out of your pocket every few minutes to check why it’s bleeping or vibrating – is promised, the reality doesn’t seem to quite be there yet.

“I’m in a meeting with 14 people, in mid-sentence, when I feel a tap-tap-tap on my wrist … A second later, the small screen on my new Apple Watch beams to life with a very important message for me: Twitter has suggestions for people I should follow.” Bloomberg Business

Dubbing it “mostly magical”, Yahoo praises the attention to detail and the “stunning” watch faces, but takes issue with the somewhat confusing interface. “There aren’t any visual clues that more options are waiting if you force-press,” it’s pointed out, “or that anything will happen when you turn the knob.” 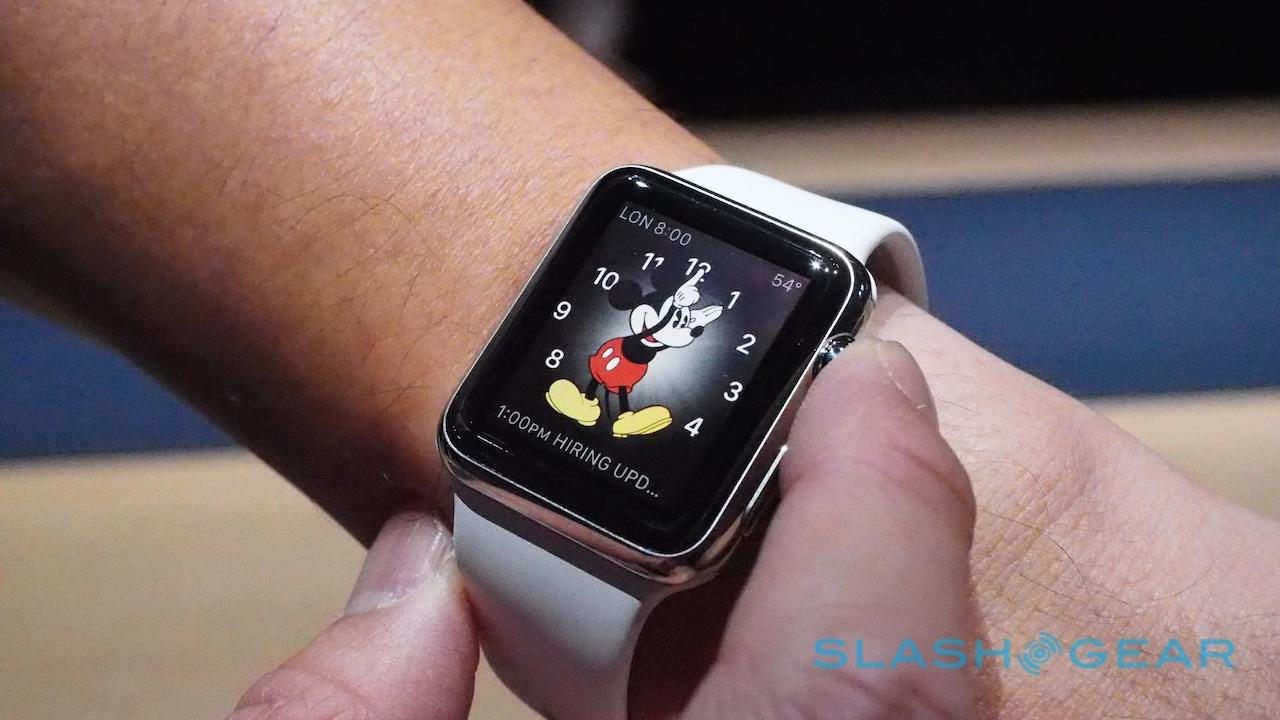 That could be because we’re at the start of a learning curve for a new way of interaction. As Daring Fireball points out, while the digital crown is the most noticeable control element, it’s Force Touch and the Taptic Engine that are more intriguing.

“This is the introduction of a new dimension in input and output, and for me, it’s central to the appeal of Apple Watch. By default, Apple Watch has sounds turned on for incoming notifications. I can see why this is the default, but in practice, I keep sounds turned off all the time, not just in contexts where I typically silence my phone. Taps are all I need for notifications. They’re strong enough that you notice them, but subtle enough that they don’t feel like an interruption” Daring Fireball

It’s a system that will take a little time to come into its own, reviewers suggest, but some like Tech.pinions are already predicting it helping set the Apple Watch apart from iPhone, much in the same way that iPhone helped “untether” people from the PC. 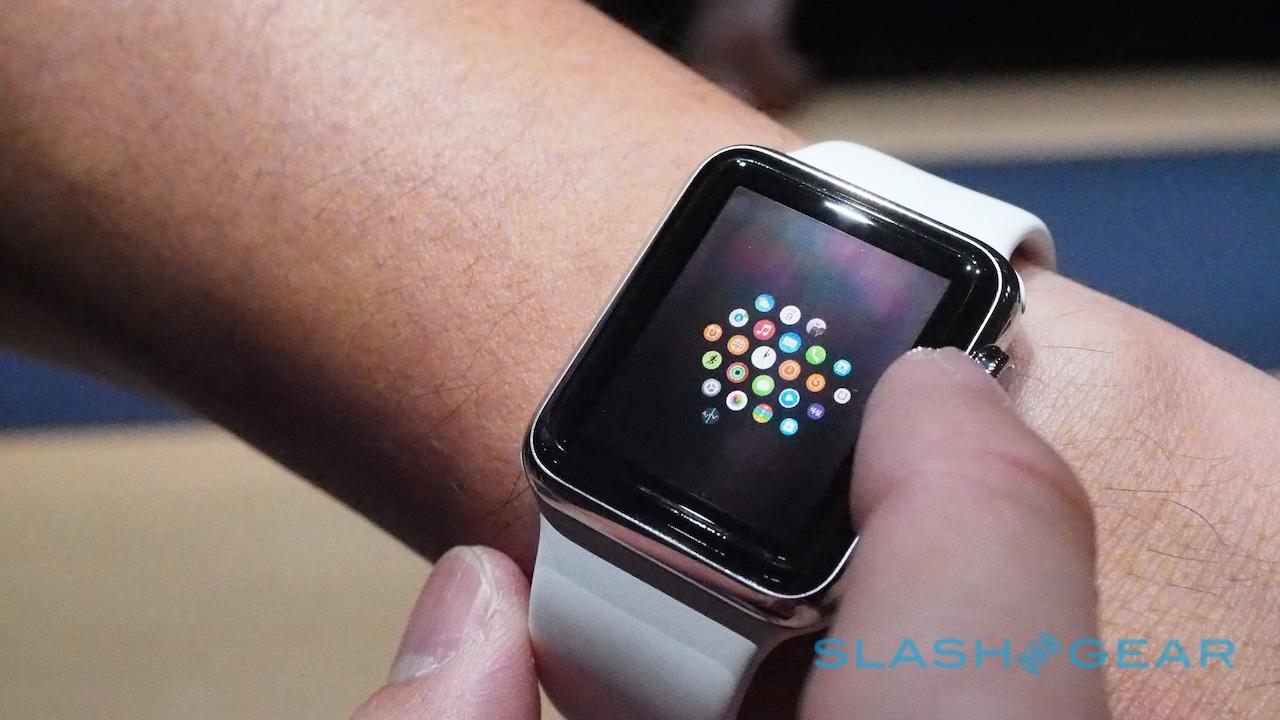 Perhaps unsurprisingly, Apple’s own applications are the most comfortable with the Apple Watch. Re/code specifically calls out how well iMessage works, for instance, whereas third-party apps are still in a fledgling state (albeit, given the track record of the iPhone and iPad, that seems something likely to change in short order once developers get their hands on units themselves).

However, it’s not a strap-on-and-forget sort of gadget. Figure on spending some time getting things set up if you don’t want to be overloaded with notifications and buzzing. In one of the few fashion-focused reviews, Style praises the VIP mailbox which means the watch will only start tapping your wrist when certain contacts get in touch.

“There’s a good chance it will not work perfectly for most consumers right out of the box, because it is best after you fiddle with various software settings to personalize use” NYTimes

Battery life, meanwhile, leaves reviewers split. Some make it through a full day with juice to spare – like Mashable and USA Today – while others – like The Verge – struggled to achieve the same. 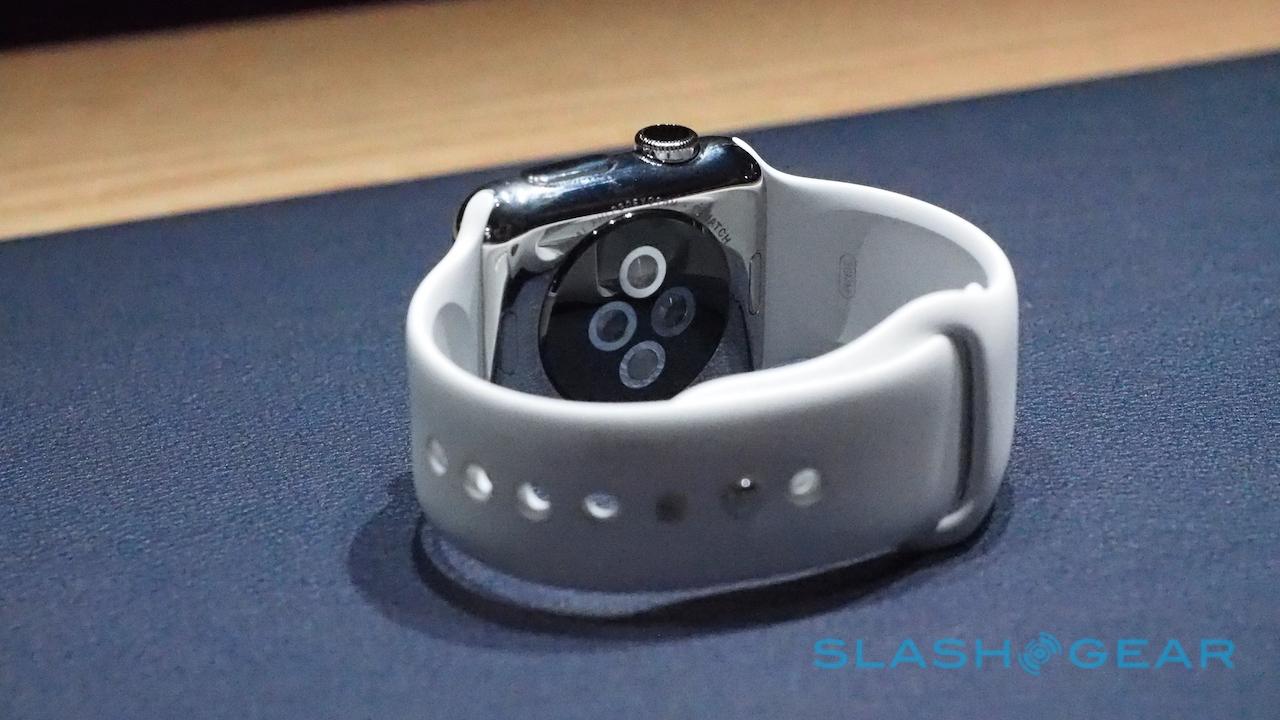 Whether general iPhone users – rather than tech-obsessed people – should get the watch is also a common theme. The WSJ is saying no, and recommending that holding out for the second generation makes most sense: “People who can identify it immediately ask if I like it, and if they should buy one. I’ve told most: No.”

That’s made doubly important given the price, with CNET calling out Apple Watch for its cost and describing it more as a “fashion toy” than a must-have. 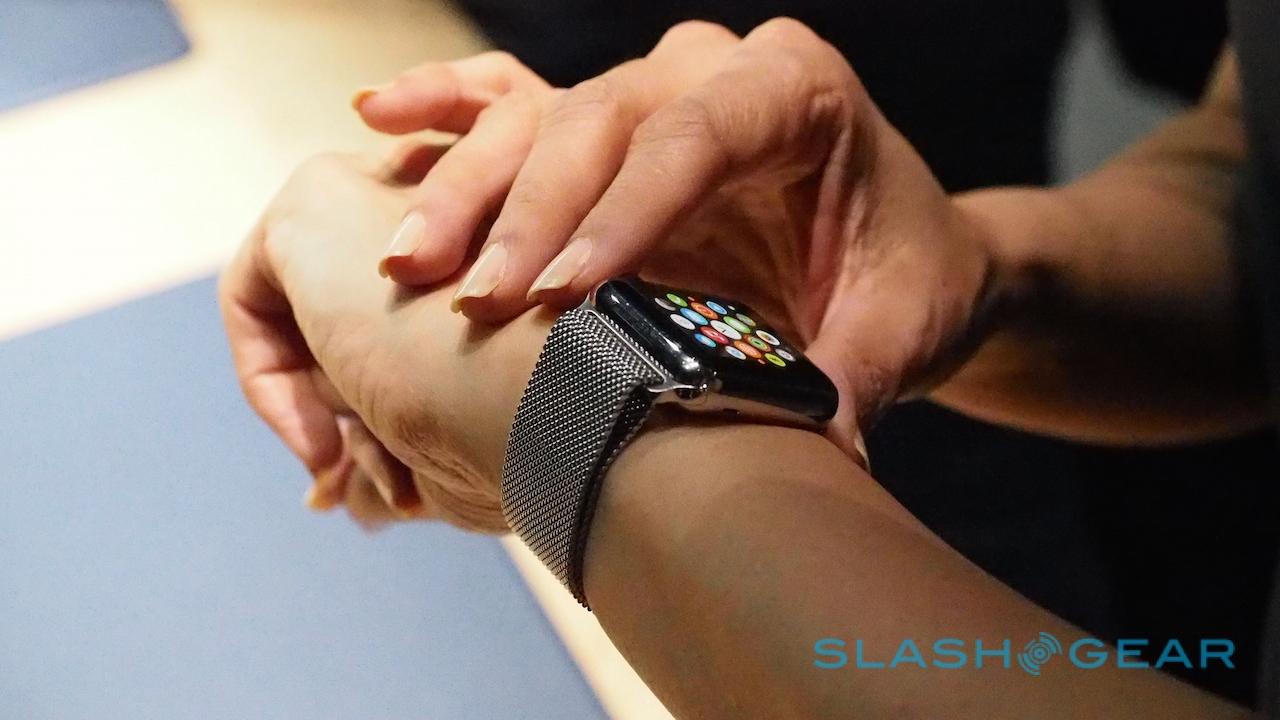 Overall, then, the final judgement from this first wave of reviews looks to be that Apple Watch v.1 is high on the “want” product scale, rather than the “need” scale (in as much as any gadget can be considered a “need” device). “The best smartwatch” is a familiar refrain, though given the current state of the smartwatch market, how faint or firm praise that is depends on your comfort level with wearables to begin with.

Still curious about Apple Watch? We can’t blame you there. You’ll be able to check out the new wearable in Apple Stores this coming Friday, with pre-ordering also going live that day, too. Already made up your mind? Let us know either way in the comments.