It’s Apple’s Q2 2015 and one category stands out to me above all others: Services. While the iPhone has had a 40% growth over this time last year and the Mac has had 10% growth year over year, it’s the Services category that I’m most interested in. Why? Because it contains Apple Pay and all of Apple’s software stores. Because its growth has been far more tempered than any other category on Apple’s basic Product Summary list, and because it’s about to break past two categories for the first time in a long time: iPad and Mac. 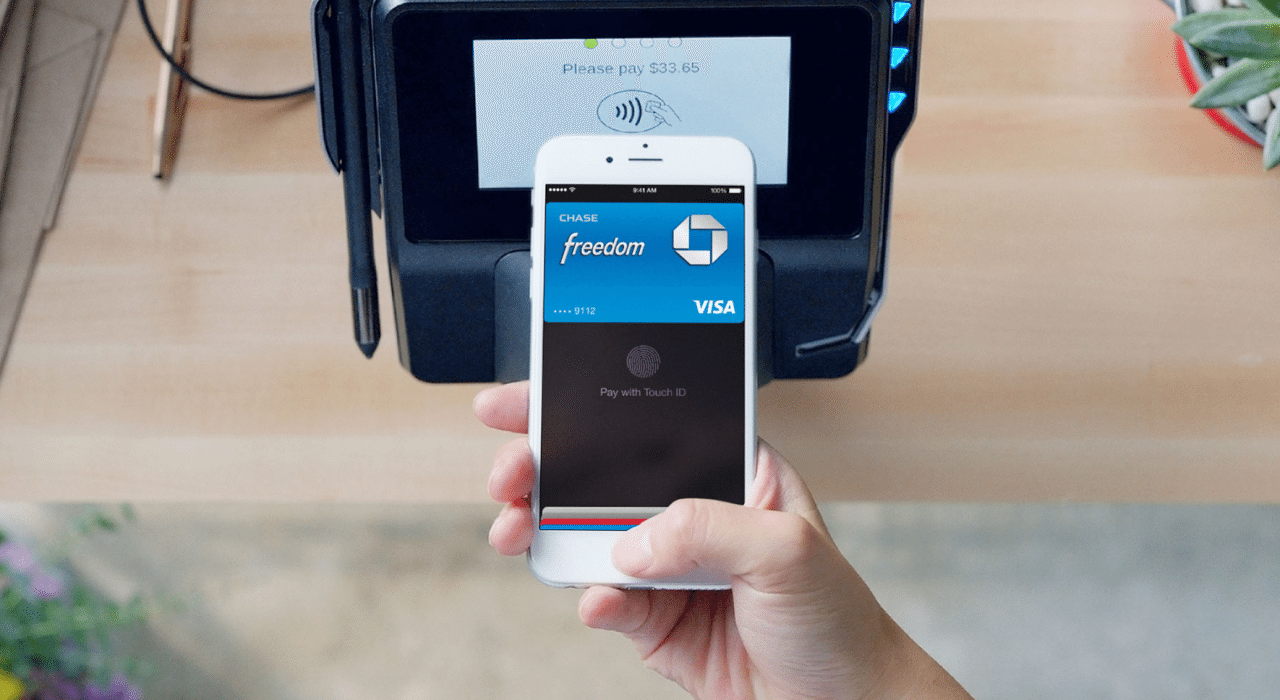 Apple suggested this afternoon that they achieved an “all-time record performance of the App Store.” During today’s earnings call, Apple CEO Tim Cook suggested that the App Store alone achieved a 29 percent growth year over year.

The Services category as a whole had a 4% growth rate compared to Apple’s first financial quarter of 2015, and had a 9% growth rate year over year.

What do you think will happen first:

We wouldn’t be surprised by either possibility.