Apple’s smartphone range may be gaining the iPhone 13, but it’s also quietly retiring one of the Cupertino company’s budget-minded models at the same time. While the decision to axe the iPhone 12 Pro now that the iPhone 13 Pro is on the agenda was well-publicized – and understandable – in the aftermath of Apple’s fall event earlier this week, the iPhone SE range has also shrunk.

Launched early in 2020, the second-generation iPhone SE picked up the reins of its predecessor. Priced from under $400, it borrowed the design of an old iPhone – in this case the now-familiar iPhone 8 – but combined it with a more modern chipset.

Fast forward to today, and in late 2021 the iPhone family line-up looks a little different to what it did back when the iPhone SE (2020) first launched. Apple has discreetly sent the most expensive configuration of that phone out to pasture. Where once you could get a 256GB iPhone SE, that’s no longer the case. 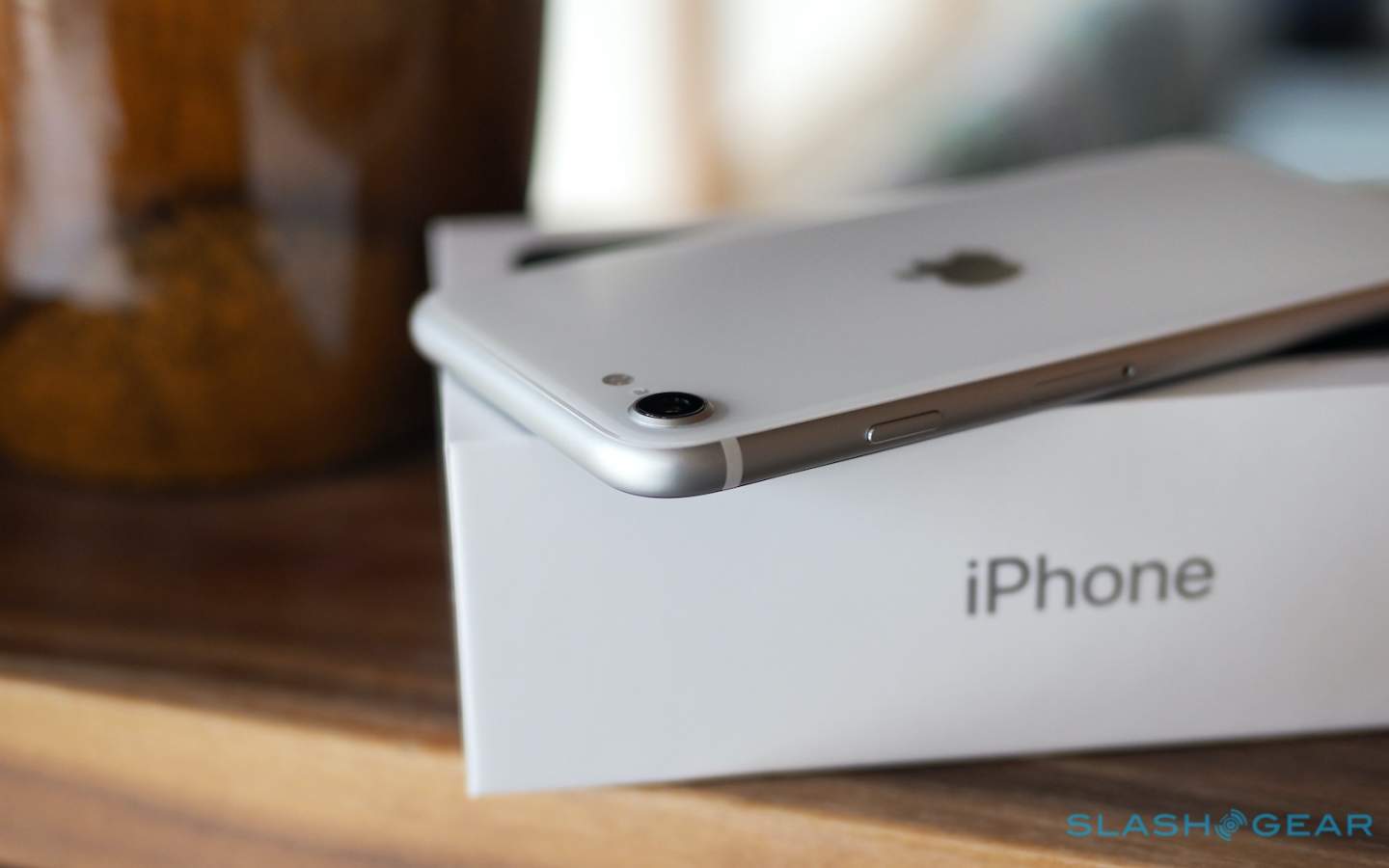 Since Apple doesn’t break out individual iPhone model sales as it reports its quarterly results, much less on an SKU-by-SKU basis, it’s hard to know just how many of the 256GB iPhone SE the company actually sold. Given the handset was pitched as a budget device, it seems perhaps likely that the biggest demand would’ve been for the smaller-capacity models. After all, as we observed in our review, once you get to the $549 point, competition starts to get a little tougher.

Paring back the lineup to just two variants, then, should make life a little easier for Apple. After all, a smaller number of variations is generally more straightforward to handle from a stock point of view. Meanwhile, it could end up making things more lucrative too, for those who simply aren’t willing to compromise on having 256GB of storage. The next cheapest way to get that is the iPhone 12 mini, from $749: a $200 premium over the old 256GB iPhone SE. 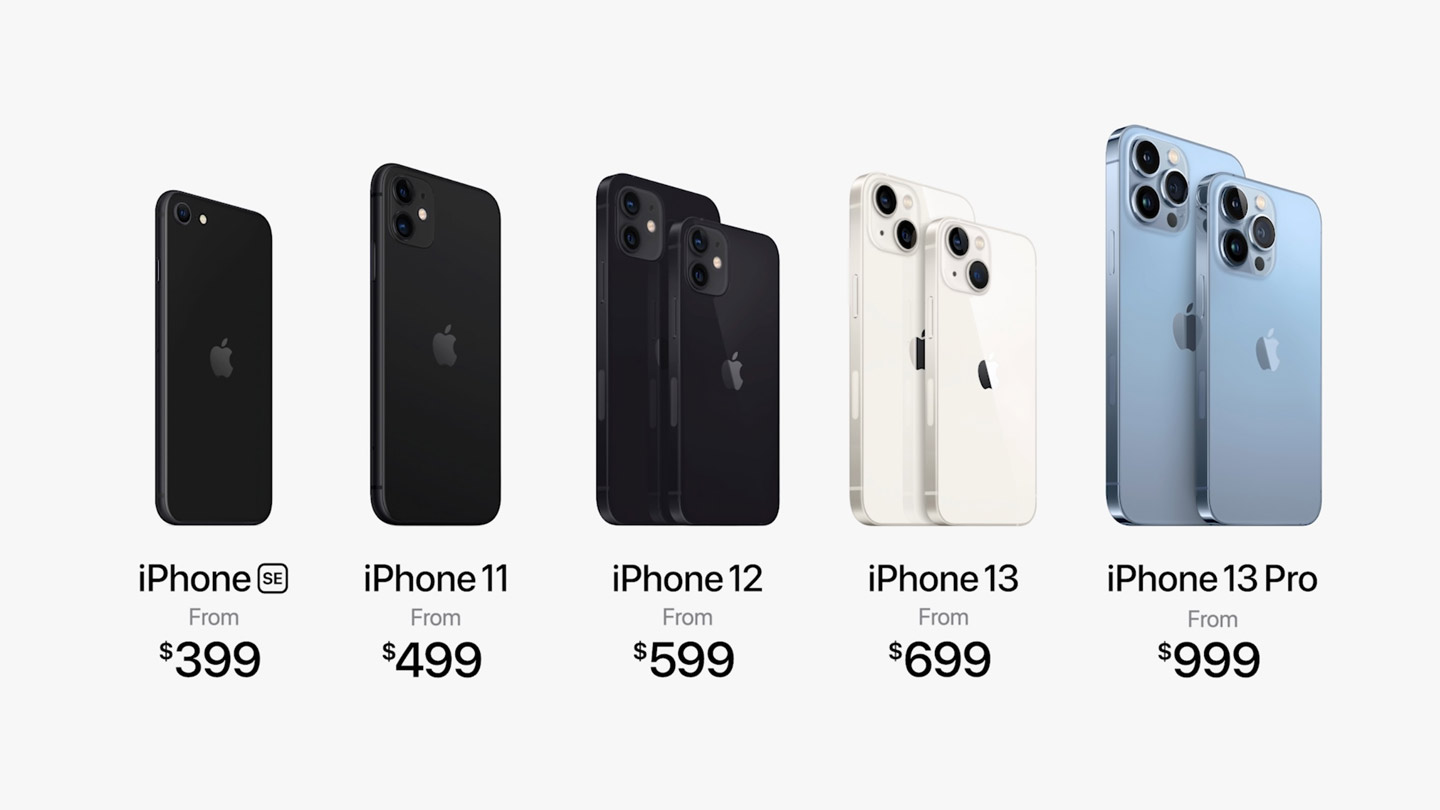 What’s unclear is whether the ongoing chip shortage played a role in Apple’s decision at all. Though the company seemed fairly well insulated from the semiconductor crunch facing not only the electronics industry but automotive and other segments, at least to begin with, with fewer chips to go around it could well be that Apple opted to prioritize the bigger memory for its newer flagships.

If you really, really want an iPhone SE with 256GB of storage, there are still stocks at retailers other than Apple. Amazon, for example, has the 256GB version listed still, in all three color options – White, Black, and (PRODUCT)RED – though you may have to agree to a carrier deal to get it.