Apple isn’t just adding new, faster MacBook Pro models to its range today: it’s also updating its Keyboard Service Program, too. The scheme was launched in mid-2018 in the face of growing complaints about the Butterfly key mechanism, which some MacBook and MacBook Pro owners discovered could be more than a little frustrating.

Apple’s Butterfly keys were intended to offer more stable travel than the old, scissor-style mechanism, along with allowing for a thinner notebook overall. The key feel itself proved divisive, but even less welcome was the discovery by some owners that the buttons could prove unreliable.

For some, that manifested as missed key presses: the space bar might not register every tap, for example. Others found they were getting more presses than they intended. That could lead to extra characters.

Apple insisted – and still maintains – that the Butterfly mechanism itself isn’t inherently flawed. However, the keyboard is also getting massaged today with the arrival of the new 6- and 8-core MacBook Pro models. Now in its fourth iteration, it apparently uses different materials which should improve matters. 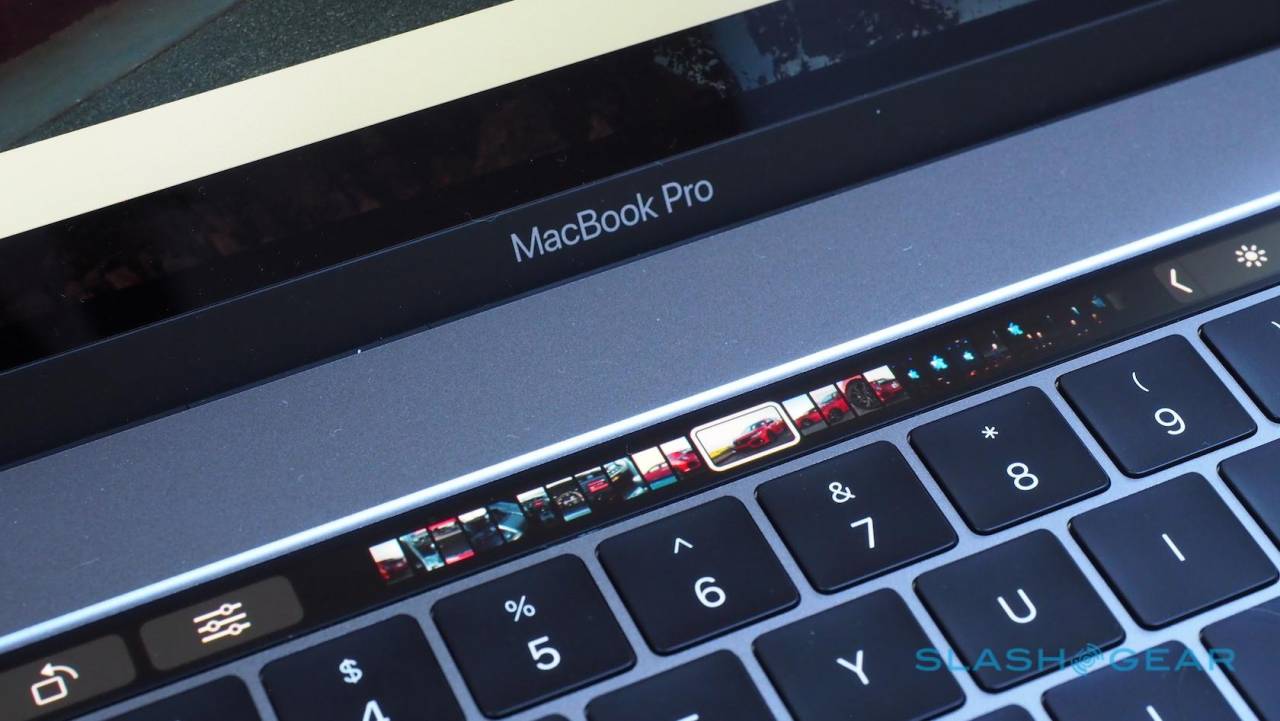 Exactly what those materials are, Apple isn’t saying. What we do know is that Apple plans to expand the Keyboard Service Program to embrace more models. The full list of covered notebooks is now as follows:

More interesting still, some MacBook Pro with Touch Bar 13-inch and 15-inch owners of the 2018 generation will get this new keyboard design as a replacement, if they bring their notebooks in under the Service Program. The new MacBook Air, announced in 2018, will also be eligible. However, earlier versions of the notebooks, although still covered by the program, will not get the latest-generation keyboard.

Another positive change is a promised improvement on the time it can take to replace faulty keyboards. Again, Apple hasn’t confirmed how long it now expects that to take, but anybody who has been without their laptop for weeks will be glad to see that time being trimmed down. “The service turn-around time may vary depending upon the type of service and availability of replacement parts,” the company points out. Notebooks will remain eligible for four years after their first retail sale.

Apple’s changes to the policy are, generally, a good thing. However it’s questionable how reassured MacBook Pro fans – and potential new customers – will be, even with these updates to hardware and servicing. The Butterfly mechanism has become far more controversial than Apple likely ever envisaged it being, and regaining trust may take more than Apple is willing to do, at least today.