Apple just made a super-strategic investment in laser tech: Here’s why

Apple has pumped a further $410 million into a key supplier for its laser tech, used in the iPhone and iPad cameras for Face ID and the LiDAR Scanner. The investment is the second the Cupertino firm has made in II-VI, and one which Apple suggests will get it earlier access to upcoming components for next-gen devices.

Back in 2017, Apple pulled $390 million from its Advanced Manufacturing Fund for the company, which was then known as Finisar. At that point, Apple said, the cash was going to help increase the high-volume production of so-called VCSELs, or vertical-cavity surface-emitting lasers, in addition to raising spend on research and development. 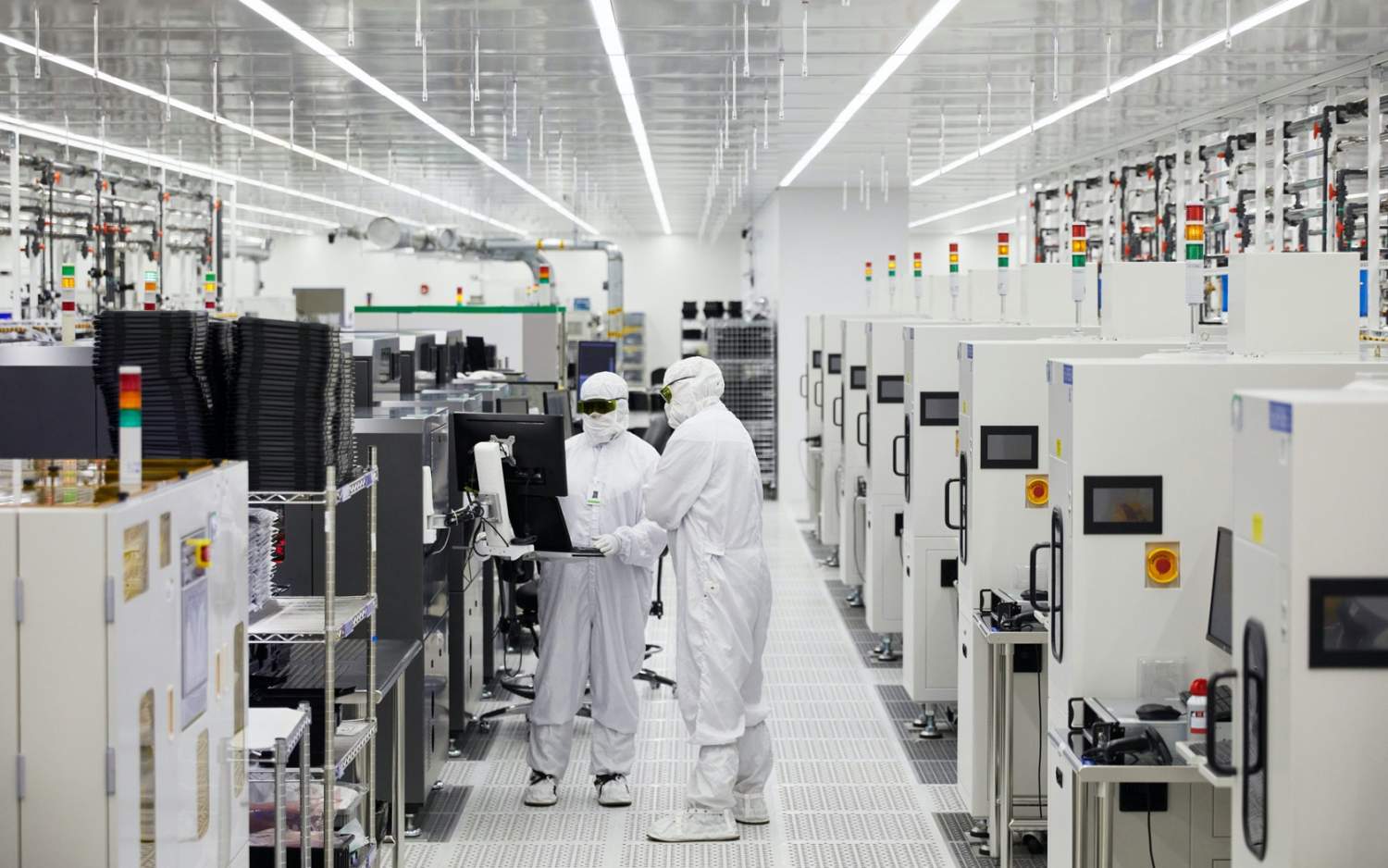 VCSELs were already a part of Apple’s TrueDepth camera array at the time, introduced in the iPhone X. They help the sensor to track distance, which Apple uses for Face ID, to power features like Animoji and Memoji, and more recently the LiDAR Scanner depth-sensing camera. That launched first on the iPad Pro, but has since appeared on select iPhone models. The technology is not only instrumental in how Apple’s cameras operate, but also will be key as the company expands its augmented reality footprint.

In November 2018, Finisar was acquired by II-VI, which specializes in optoelectronic components among other things. While it makes parts for consumer electronics and communications equipment, it also works across automotive and semiconductor capital equipment. That could be of particular appeal to Apple, which is not only exploring autonomous cars as part of its Project Titan division, but also increasingly manufacturing its own chips as it shifts the Mac line to homegrown Apple Silicon designs.

The first chunk of Apple’s cash was spent, in part, on reopening a facility at the component-maker in Sherman, Texas. This new award from the $5bn Advanced Manufacturing Fund will add additional capacity, Apple says, along with creating 700 jobs in Sherman, Texas; Warren, New Jersey; Easton, Pennsylvania; and Champaign, Illinois. 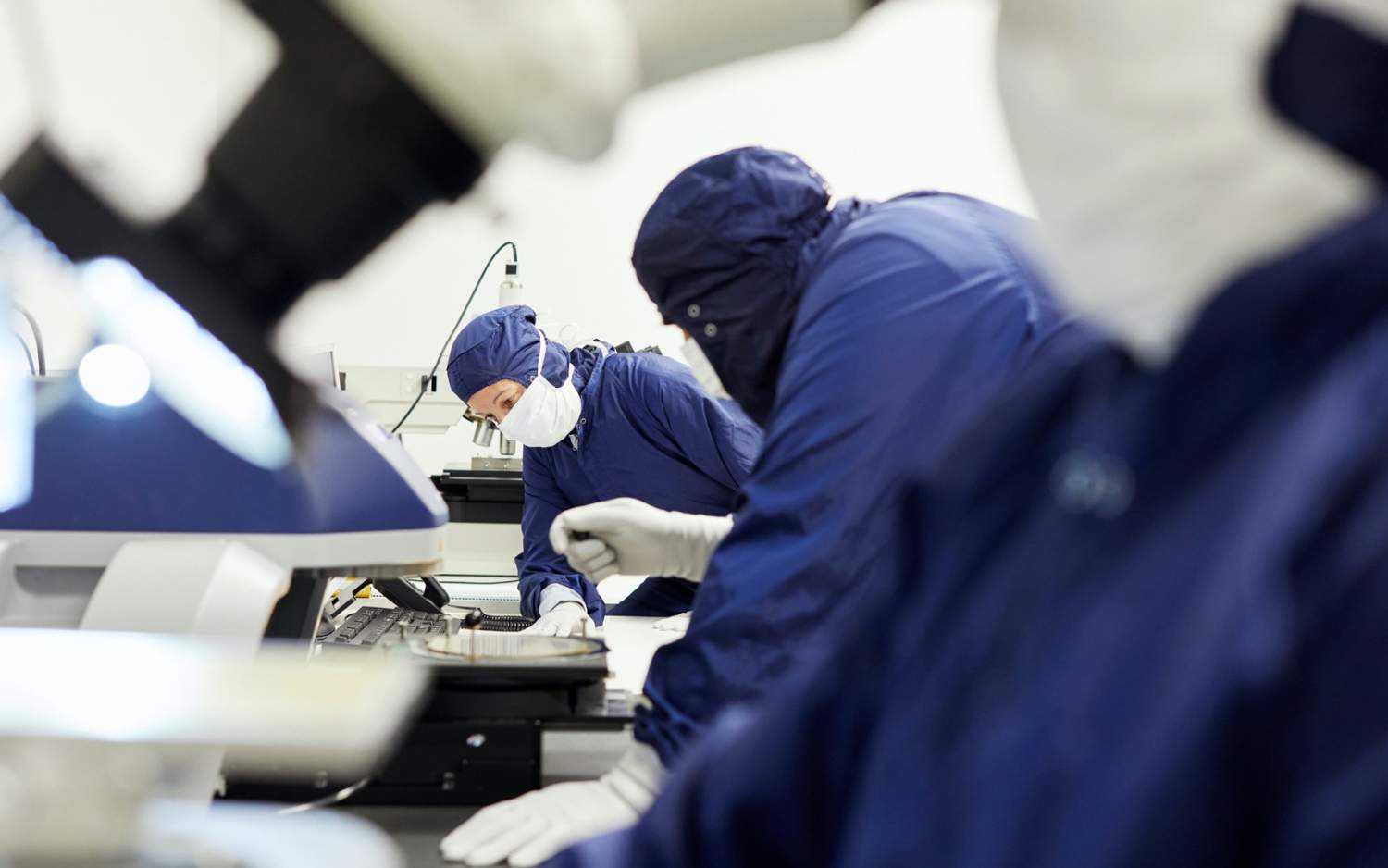 Ensuring a stable supply chain of components has become a topical challenge, given the impact of the pandemic on production. Companies in multiple industries – including consumer technology, automotive, and more – have found their product plans stymied by a shortage of chip manufacturing, as suppliers struggle to get back up to speed after extended downtime. Although for a while it seemed like Apple, which spends heavily to secure exclusivity deals and lock-in preferential access to suppliers, would be immune to the issues faced by its tech world counterparts, in its most recent financial results call the company admitted that wasn’t the case.

Semiconductor shortages – along with higher than usual demand – were impacting iPad and Mac sales, Apple CEO Tim Cook and CFO Luca Maestri admitted, potentially hitting Q3 2021 with as much as a $4 billion shortfall compared to predictions.

The Advanced Manufacturing Fund is partly Apple’s way to make sure those broader shortages don’t impact some of the key elements of its cutting-edge devices. The company has previously invested in glass-maker Corning, for example, with which it developed the Ceramic Shield glass for the iPhone 12 family.

At the same time, it’s also a valuable PR tool, helping Apple publicize the idea that it’s supporting American businesses – and those which comply with its Clean Energy Program for renewable energy. Emphasizing that investment comes amid an ongoing court case against Epic in the US, with Apple accused of stifling businesses with its App Store rules.