Global chip shortages look set to claim Apple as their next victim, according to new leaks, with a scarcity of components reportedly forcing the company to push back MacBook and iPad production. The ongoing pandemic, among other factors, has led to supplies of chips falling well short of demand, something which has impacted not only the tech industry but automotive and other segments.

Factory downtime as COVID-19 ravaged workforces was a significant issue, while companies attempting to stockpile vital chips – and compete with rivals also looking for silicon, displays, and other components – has exacerbated the problem. Some analysts don’t predict an ease of the shortage for months to come, potentially extending to the end of the year.

Apple had, for the most part, seemed inured from the issues affecting its rivals. Now, though, signs that there’s only so much you can do to prepare may be emerging. According to a new report from The Nikkei, while products are still making it to stores to meet consumer demand, Apple has had to rework its production roadmap to accommodate the scarce supplies. 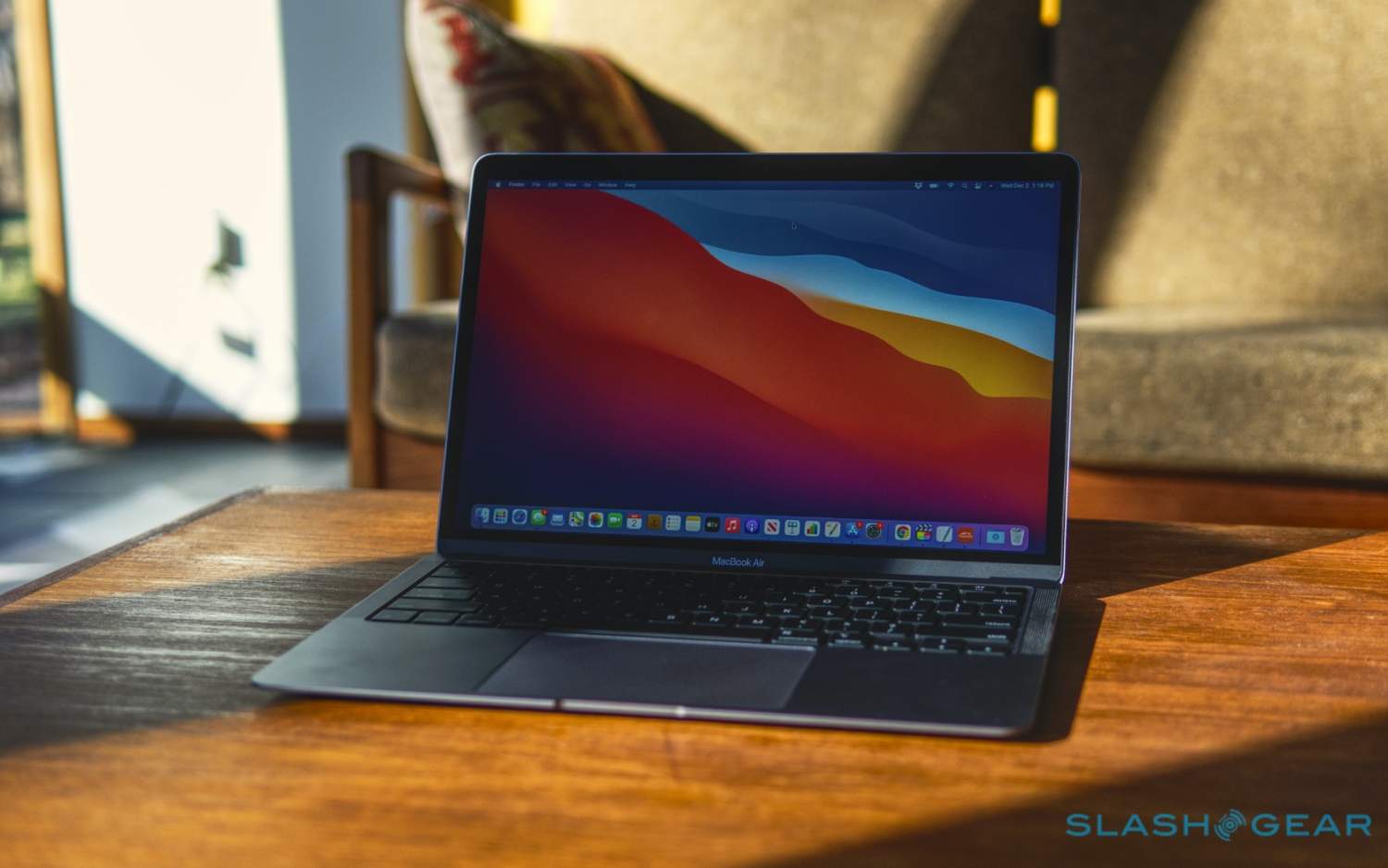 For certain MacBook models, for example, Apple is said to be stuck waiting for select chips. Without them, it can’t complete the final assembly process, and has as a result been pushing back its orders for other components until the second half of the year.

On the iPad side, meanwhile, some models have apparently run into bottlenecks due to display and display component shortages. There, too, Apple is said to have postponed orders for other parts. The company declined to comment on the report.

As for the iPhone, Apple’s perennial cash-cow is not yet impacted by the chip headache, it’s said. Component supplies are “quite tight” insiders say, though they’re not to the point where production capacity has been affected. Apple could be opting to prioritize components for its most profitable lines; we’ve seen automakers take this approach in recent months, focusing on strong sellers like trucks as they decide how best to make use of a limited supply chain.

In recent years, Apple has moved to take control of more of its component production, designing its own chipsets and other parts. It’s still dependent on manufacturing partners to actually produce them, meanwhile, while there remain plenty of other pieces that go into a modern Mac, iPhone, or iPad which it sources from external specialists. It’s unclear at this stage whether this ongoing pinch will impact the announcement of new Mac models believed to be in the pipeline, with a replacement to the iMac and a new Mac Pro mini – both expected to use homegrown Apple Silicon chipsets – widely tipped to be arriving this year.