General Motors is warning of extended plant shutdowns, as continued shortages of semiconductor chips impact its ability to build cars and trucks. The automaker had said back in early February that it would idle lines in four of its major manufacturing facilities, and warned that the cumulative impact of the silicon shortfall could amount to a $2 billion cut in earnings for the year.

As many in the industry have predicted, however, that delay alone wasn’t enough to ride out the storm. Today, GM said that downtime at the San Luis Potosi plant in Mexico would continue through to the end of March 2021; for the Fairfax, Kansas, and CAMI, Canada, plants, it would be extended to “at least mid-April” the automaker warned.

Meanwhile, GM’s Gravatai plant in Brazil is now expected to also take downtime. That will take place in both April and May, GM confirmed. The automaker does not expect an additional hit on earnings from the extended closures. 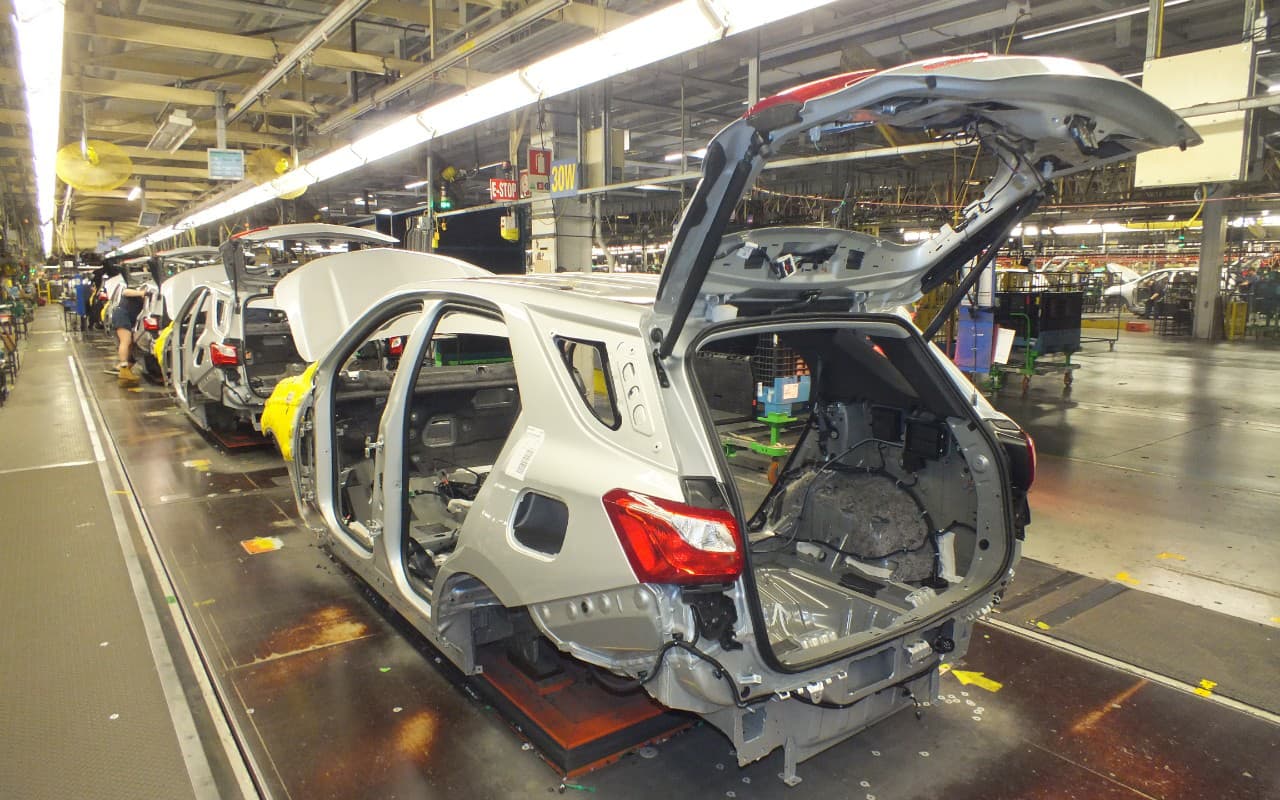 The specific locations affected are no accident. GM has been focusing its remaining supplies on the areas of its business where demand – and profit – are highest, specifically full-size trucks and SUVs. “GM has not taken downtime or reduced shifts at any of its truck plants due to the shortage,” the automaker pointed out today. “We continue to work closely with our supply base to find solutions for our suppliers’ semiconductor requirements and to mitigate impacts on GM.”

At CAMI, for example, Canadian workers build the Chevrolet Equinox, while at Fairfax it’s the Chevrolet Malibu and Cadillac XT4. San Luis Potosi manufacturer’s the Equinox, Chevrolet Onix, and GMC Terrain. At Gravatai in Brazil, it’s the Onix and Chevrolet Prisma.

While GM may be upbeat at the prospect that it can “make up as much production lost at these plants as possible” and that semiconductor shortages should alleviate in the second half of 2021, not everyone is so confident. Other automakers, such as Stellantis – the combined PSA and FCA groups which completed their merger in recent months – have warned that the shortfall in chips could extend into 2H21. Stellantis has not yet indicated what financial hit might be expected.

Ford, though, has been even more pessimistic than others. It expects a potential $2.5 billion hit on profits in 2021, with production impact extending even to its best-selling F-150 pickup.

Part of the challenge is the increasingly technological nature of modern vehicles, and the counterpart uptick in chips required to run their new features. In February, for example, GM’s Chevrolet announced a new all-electric crossover, the 2022 Bolt EUV, which will be available with a hands-free driver assistance system for the first time.