Today Apple announced that they’d be moving toward their own silicon – effectively removing Intel from the equation. This was a “huge leap forward for the Mac,” said Apple CEO Tim Cook. “Today is the day we’re announcing the Mac is transitioning to our own Apple silicon.” This move is major for every key player involved – not just Intel and Apple, but the users of future Mac computers as well.

Cook suggested that “at Apple, integrating hardware and software is at the heart of what we do.” With this move, Apple effectively allows their Mac computer universe expand into the land of iPhone and iPad. With this move, Apple takes more control of their own destiny with the Mac, rather than relying on the way in which Intel decides they’ll move the industry.

SEE TOO: Why ARM makes sense for Apple Computers

With Apple’s move to make their own silicon, they’ll bring a wide array of updates and feature focus to the Mac. They listed such features as a high-efficiency audio processor, lower-power video playback, advanced power management, advanced silicon packaging, High-performance video editing, a lower-power design than ever before.

Some of the elements listed by Apple that we’ll be very interested to see more about in the near future:
• High-performance GPU
• High-quality camera processor
• Secure Enclave
• Machine learning accelerators
• High-efficiency audio processor 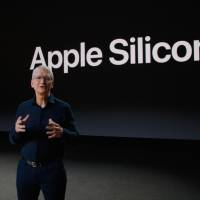 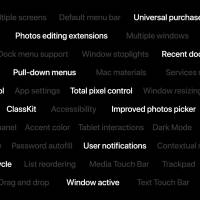 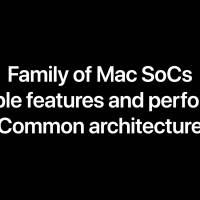 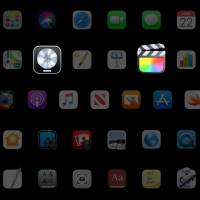 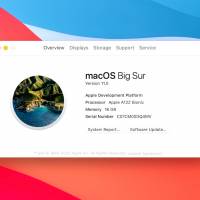 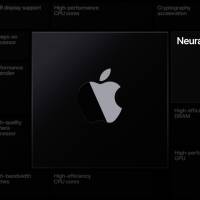 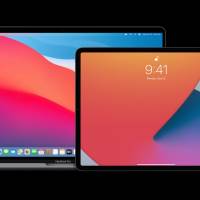 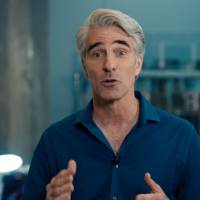 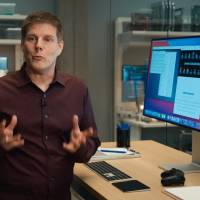 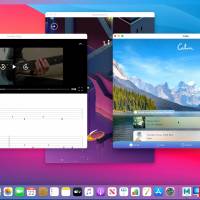 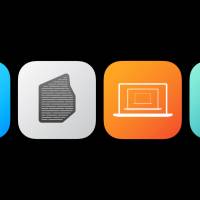 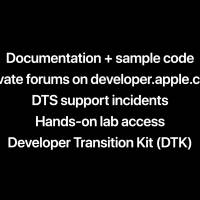 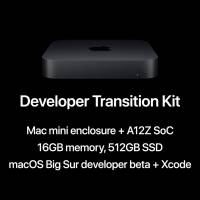 This system of new hardware and software will roll hand-in-hand with macOS Big Sur, also introduced for the first time this week at WWDC 2020. Native apps in Big Sur include Final Cut Pro, Logic Pro, and more. Apple suggested that all Apple apps would run natively on ARM.

Apple suggested Microsoft (for Office) and Adobe (for key Creative Cloud apps) were already hard at work in making the transition from Intel Mac to Apple silicon “seamless.” Developers of all sorts will find all the tools they need to move to the new system already included in xCode, with expected transitions taking “just a matter of days.”

Shown on the screen in the prerecorded demo during WWDC 2020 was macOS Big Sur Version 11.0 “Apple Development Platform” with processor: Apple A12Z Bionic.

Apple demonstrated how iPad and iPhone apps could work natively and completely unmodified on a Mac with Apple’s silicon. Demonstrations included Monument Valley 2, Fender Play, and the Calm app.