In the market for a new MacBook? Hold up, this piece of news could make a difference to your decision. While most MacBook releases may seem incremental, 2021’s MacBook line up could be a whole different beast thanks to reports of a new processor.

That processor is the ARM chip, an in-house processor optimized for Apple devices. Current Macbooks use chips made by Intel. While Intel’s chips are certainly no slack, companies that use it must tweak their settings to fit the performance of the third-party chip. But now with reports of a custom-made ARM chip by Apple themselves, it could mean better performance, better battery life – and fingers crossed – a lower price tag. Here is why: 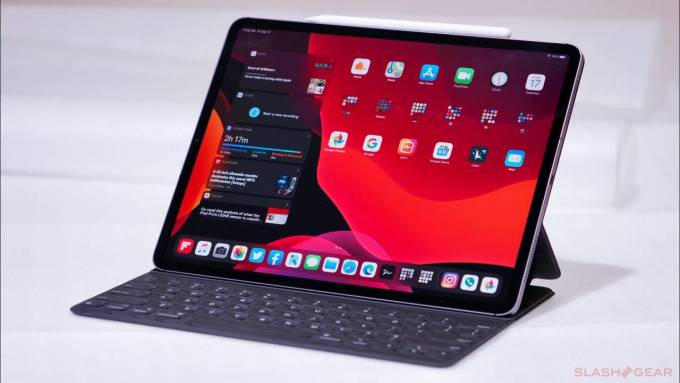 These chips have been used by smartphones and tablets to great success, finding the balance of power and efficiency that Apple will soon want to bring to laptops. To go back to basics, processors provide instructions for the phone – how it handles resources in a device that help it to run.

Intel sells chips that are largely a one-size-fits-all. These chips are made with virtually most laptops in mind, from Dell, HP and MacBooks. They have had a fine track record over the years, but manufacturers like Windows and Apple need to make compromises in their devices for Intel chips to work optimally. If Intel delivered a poorly made chip, manufacturers would have to put up with it. ARM on the other hand don’t make the chips but design them for their clients. For Apple, it’s an opportunity to optimize hardware and software for even better performance.

Take a look at the iPhone and iPad, which both run custom ARM chips, not Intel or Qualcomm chips. Thanks to in-house optimization, Apple are able to achieve Geekbench scores above its class. The power efficiency of ARM chips is particularly impressive with the iPad Pro, which rivals ultrabooks in terms of processing power, but in a ultra-slim profile – without a fan.

Custom processors can also guarantee superior battery-life thanks to incredible power efficiency. A custom chipset is like a brain that only focuses on its work, with no distractions that absorb energy. While Intel chips come with plenty of features to fit the needs of all sorts of devices, streamlined ARM chips ensure focus. Current MacBooks market around 10-12 hours of battery life. Expect to see way more with ARM chips. 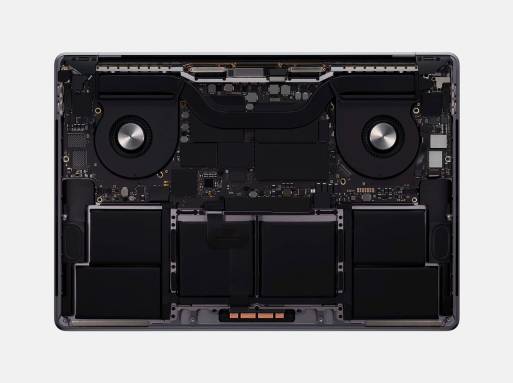 Shifting away from third-party chips helps Apple to have a grip on costs. Intel chips aren’t cheap. A typical Intel Core i5 processor you find on MacBooks cost more than $300, which make up for a substantial fraction of the total cost. Buying the intellectual property rights from ARM and then developing it in their own supply chains could be well worth the investment in the long run as Apple has control over the cost of their chips with every product.

We said “lower costs”, but hesitate to commit to price. Apple may see a decrease in costs, but whether or not they bring these benefits to consumers is anyone’s guess. It is entirely possible that MacBooks are still priced the same. Everyday buyers would not be up to date with the costs of Apple’s chipsets – some don’t even know what processors run their computers – and would gladly fork out the thousand-or-so dollars for an upgrade that keeps them with Apple. If most buyers fit this description, there would be no incentive to reduce prices. 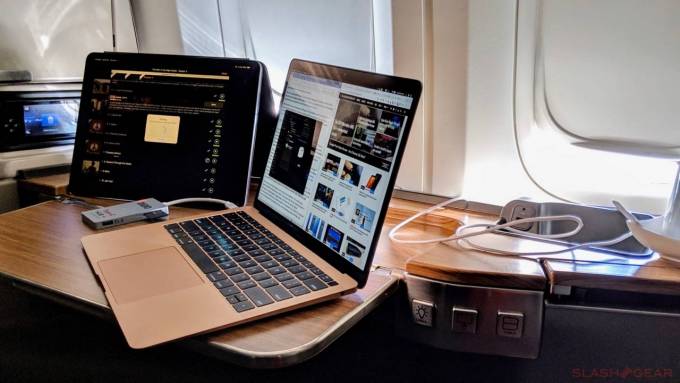 But on the flip side, Apple needs takers to make the ARM chip a success. That means developers need to come on board to optimize their apps for a new generation of MacBooks. And what better incentive than to bring even more MacBook buyers with a lower price tag.

Updating apps from the Intel x86 chip standard to anything else takes work. These chips use a new a language that may not be compatible with all apps. Don’t expect to live in a world where Microsoft Office, Adobe Suite and Minecraft aren’t compatible – major players will almost certainly hop on board ASAP. They can’t afford to lose out on the massive numbers loyal to the MacBook. But we could see a delay with older app developers and websites that do not update for ARM. Apple loves to keep its secrets, but this should not stay quiet for too long for the sake of a seamless transition. 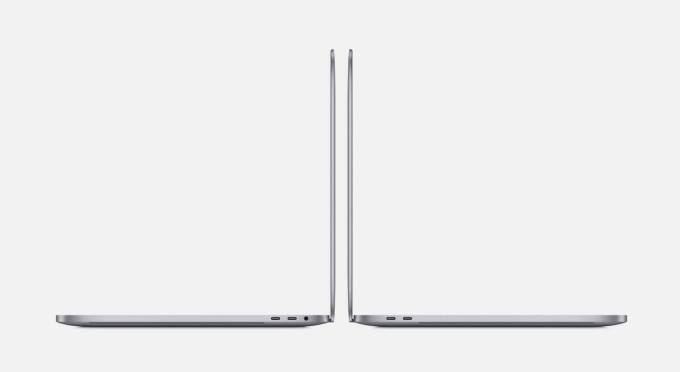 And for this reason, the rumors are Apple will be introducing ARM chips to their entry-level MacBooks, like the MacBook Air and standard 12-inch MacBook next year. These users may find themselves the guinea pigs, treated to performance way beyond what they paid for or having to adjust to a new kind of MacBook. The flagship MacBook Pros will likely continue with Intel or AMD chips, providing the “Pro” users with the tried-and-trusted chipsets for a few more runs. 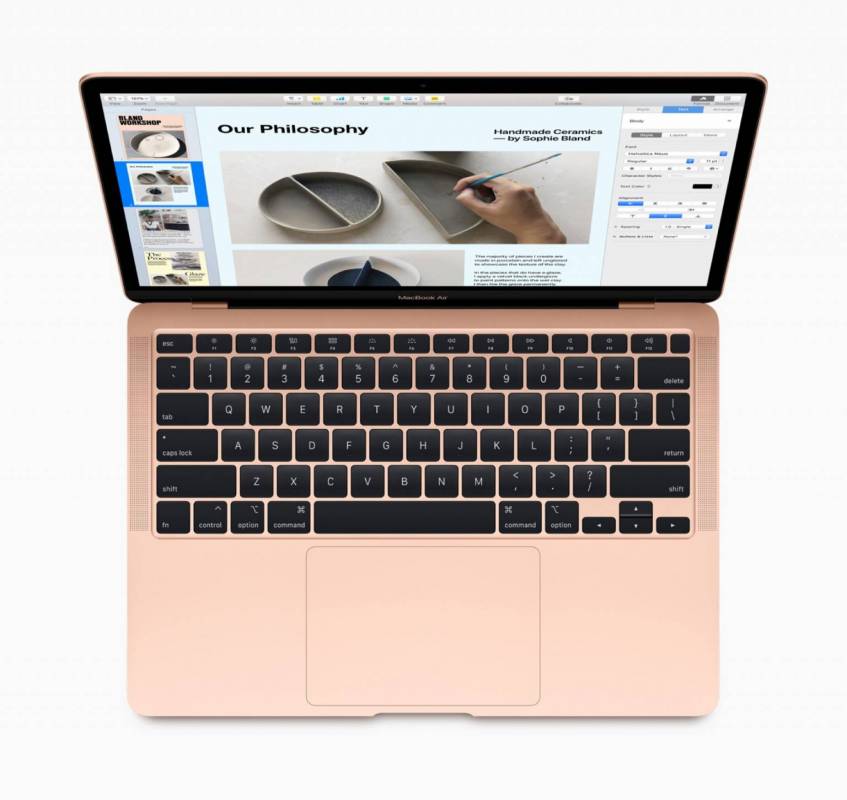 Weighing the pros and cons, an exclusive chipset makes every bit of sense to Apple. It’s not just better performance for its line of laptops, but they are no longer at the mercy of another company. And with its eyes reported set on casual buyers first – the entry-level MacBook users – it doesn’t look like there’s much of a risk in terms of sales either, promising a strong start to their new ARM user base.

For consumers, it’s an exciting time. ARM chips could mean even slimmer and sleeker MacBooks that don’t need a fan. And we sure hope it brings the price down. While Apple firms up the details over the next few months, it’s worth holding off buying a new MacBook Air for now.