Apple game subscription tipped: Would you join for Fortnite?

Gaming on an iPhone or an iPad could get a lot more interesting if this morning’s news of an Apple game subscription pans out. According to people familiar with the matter, Apple’s plans include a subscription service for games – something like Netflix, but for mobile gaming titles. This sort of subscription service is already live for other platforms – like NVIDIA’s GeForce NOW – though that’s for full-power AAA gaming titles streamed from NVIDIA’s gaming PCs on the GeForce NOW cloud service.

Word comes from “five people familiar with the matter” speaking over the weekend with the site called Cheddar. It’s suggested that “the service is still in the early stages of development” and that, of course, “Apple could ultimately decide to abandon it.” But let’s just say Apple goes through with this plan.

Apple Music is the first major long-term subscription-type service I can remember Apple ever keeping around. They’ve had a number of projects they’ve tried to build up that didn’t really pan out – MobileMe was a cloud-like software experience that… was bad. Apple launched a social network for music called Ping – then there was another service called Apple Music Connect – neither one really worked out very well. 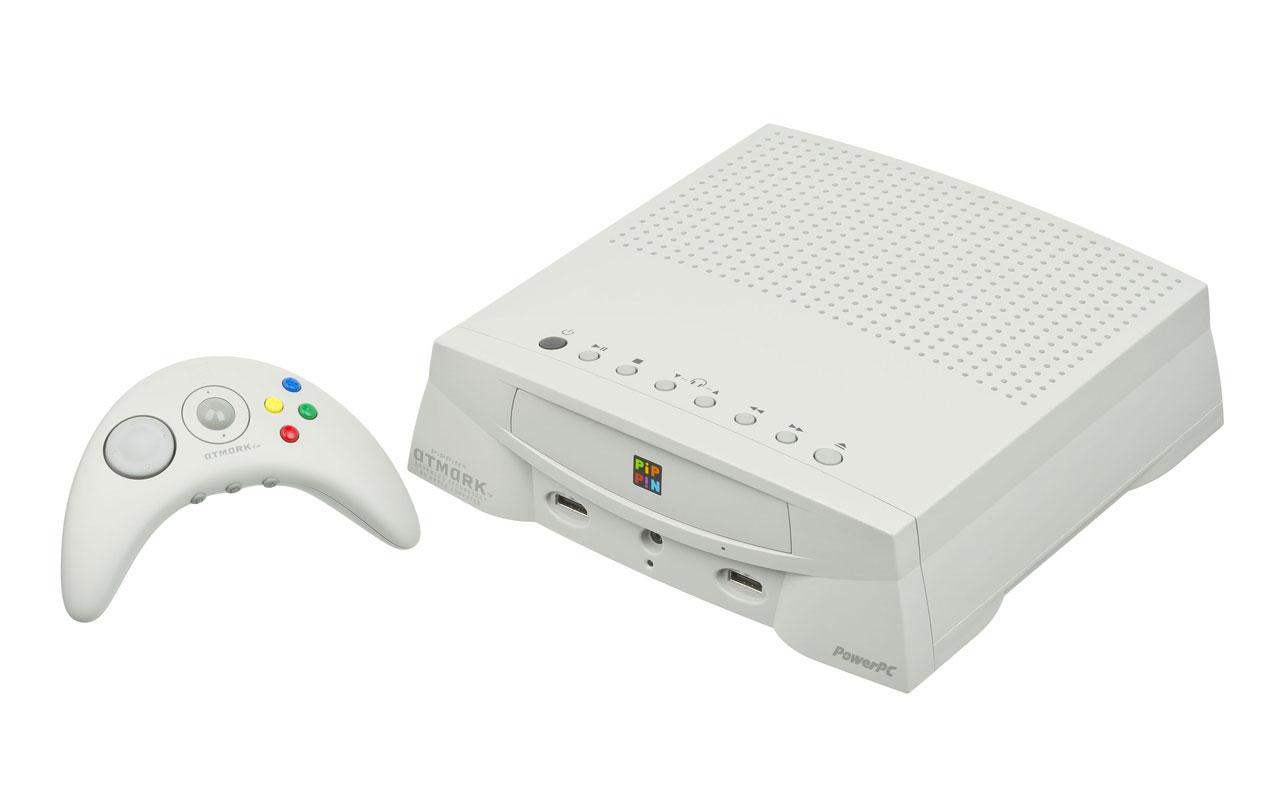 They also had a gaming console called Pippin – did you know? It had an associated software platform, designed and supported by IBM and Apple, and it had several released models – some with modem and printer ports! This machine loaded its operating system from a CD-ROM. It was very strange. It belonged in a museum.

Apple apparently spoke with a number of game developers in the latter half of the year 2018 about this subscription service. It’s not yet clear how the service will work or if Apple will change the way the rest of the App Store will function. But imagine if Apple made a service similar to that of Xbox LIVE. 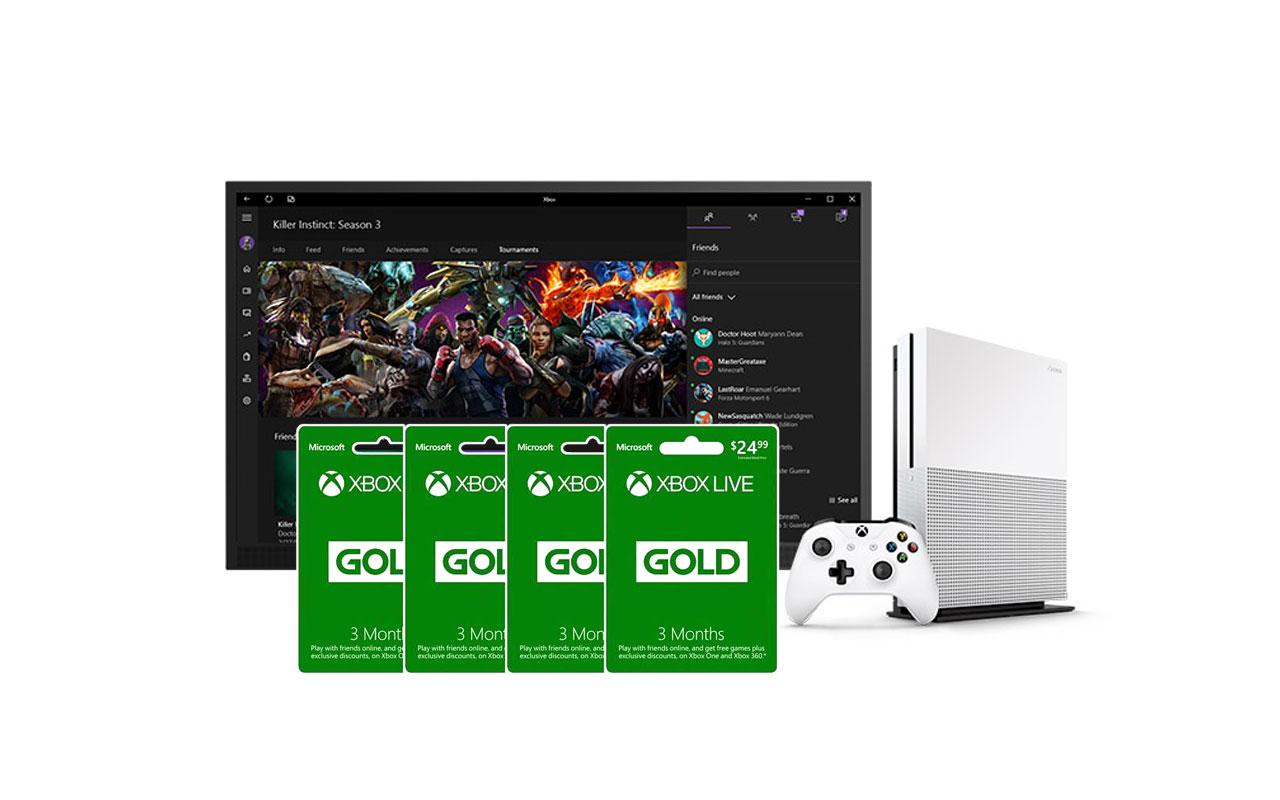 If Apple had an Xbox LIVE for iOS devices, would you subscribe? How about if the service included a curated collection of games that’d otherwise cost cash to download? What if there were an online multiplayer experience for games like Fortnite that’d otherwise be unavailable on iPhone or iPad?

This could go very wrong, very wrong indeed. If games like Fortnite suddenly begin to be unavailable for gamers to play at all times – where they’d have otherwise been entirely free – there’ll be some disappointment. But Apple would never do something like that, would they? 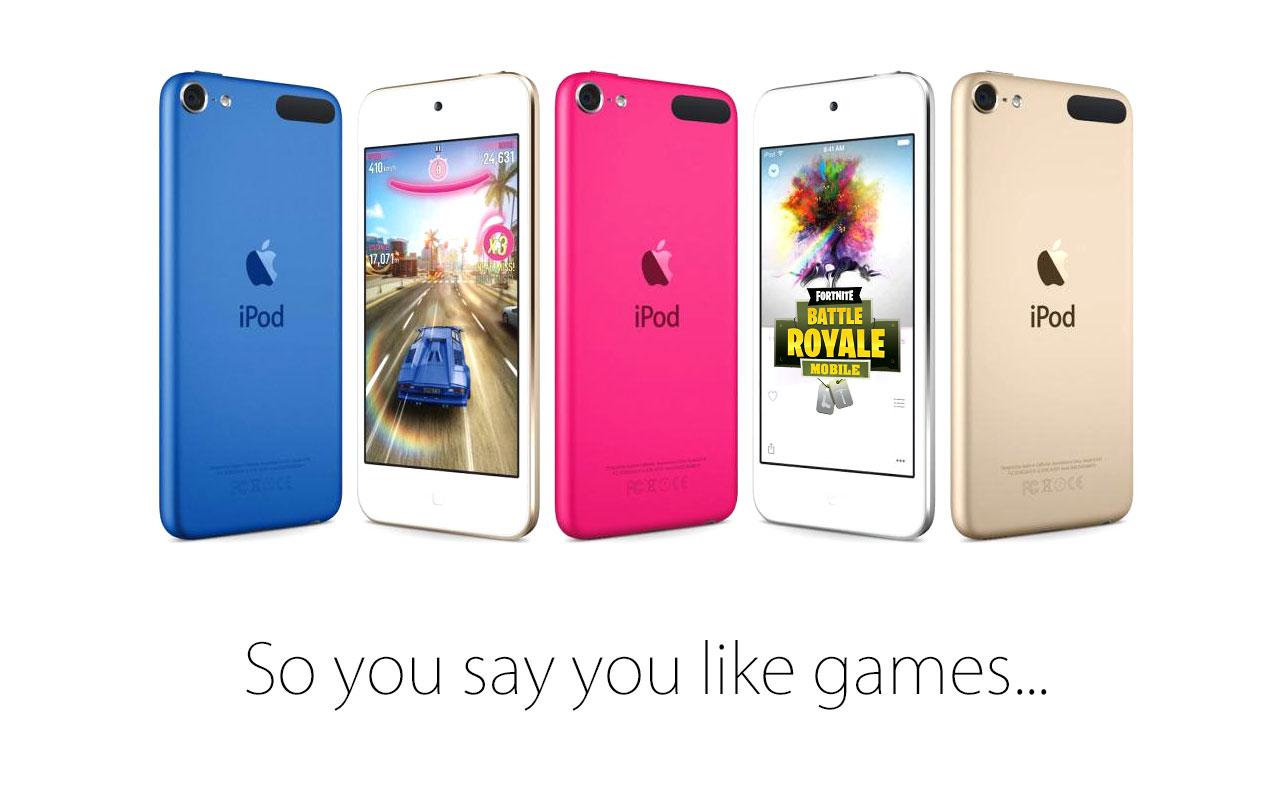 What if the subscription service were offered in a deal with hardware? How about if a purchase of a new iPod touch (2019) offered 2 years of Apple’s new gaming subscription service, that in turn allowing you to play Fortnite Battle Royale for free online that entire period of time? Look to Epic Games and seek the truth – we’ll be investigating too!