The world record-holding world’s largest video game collection is being put up for auction with the Guinness Book of World Records to back it up. The fellow named Michael Thomasson holds the record and now needs the cash. Instead of suggesting he’s doing the honorable thing, and putting the collection in a museum, Thomasson suggests that this sale will be because of family commitments.

This collection includes games from everything – the Nintendo Entertainment System to the Casio Loopy. He even has an Apple Pippin, the one and only Apple-made video game console. He even has video games housed on VHS tapes. 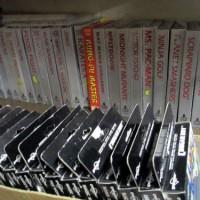 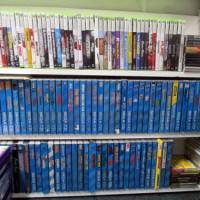 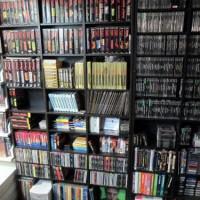 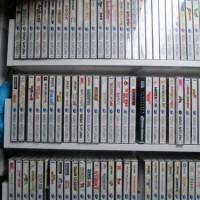 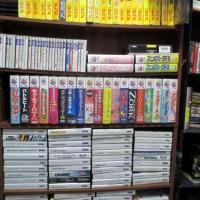 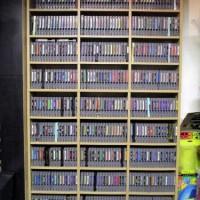 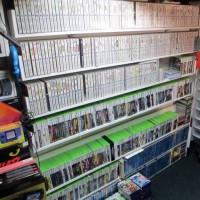 Now the set is going up for auction, all well-over 11,000 games. The record itself only counts the games themselves – hard copies – but the auction will hold the gaming accessories as well. This collection has over 2600 games “factory sealed” and over 8300 games “complete” with box and manual. The auction will end on Sunday, the 15th of June, 2014. At the time of this article’s publication, this auction has reached over $50,000 USD and the reserve price has not yet been met.

UPDATE: The set has been sold! Reaching a whopping $750,250 USD, this set brings its soon to be former one whole heck of a lot of cash. And we must assume the collection will continue to grow. Hopefully in a museum – hint, hint.