The first Macs using Apple silicon are coming this year

Apple has confirmed that it’s switching Macs to its own silicon, transitioning away from Intel processors, and now we know when we’ll actually be able to buy a Mac running on Apple chips. Though the first hardware will be a custom version of the Mac mini, that will be focused on developers to begin getting them up to speed. The rest of us will need to wait – though not for long.

In fact, Apple says, it expects the first hardware to use its own silicon to be released by the end of the year. The company hasn’t said exactly what that will be, mind. Previous leaks have indicated that Apple will offer a lightweight 13.3-inch MacBook first, along with a new 24-inch iMac. 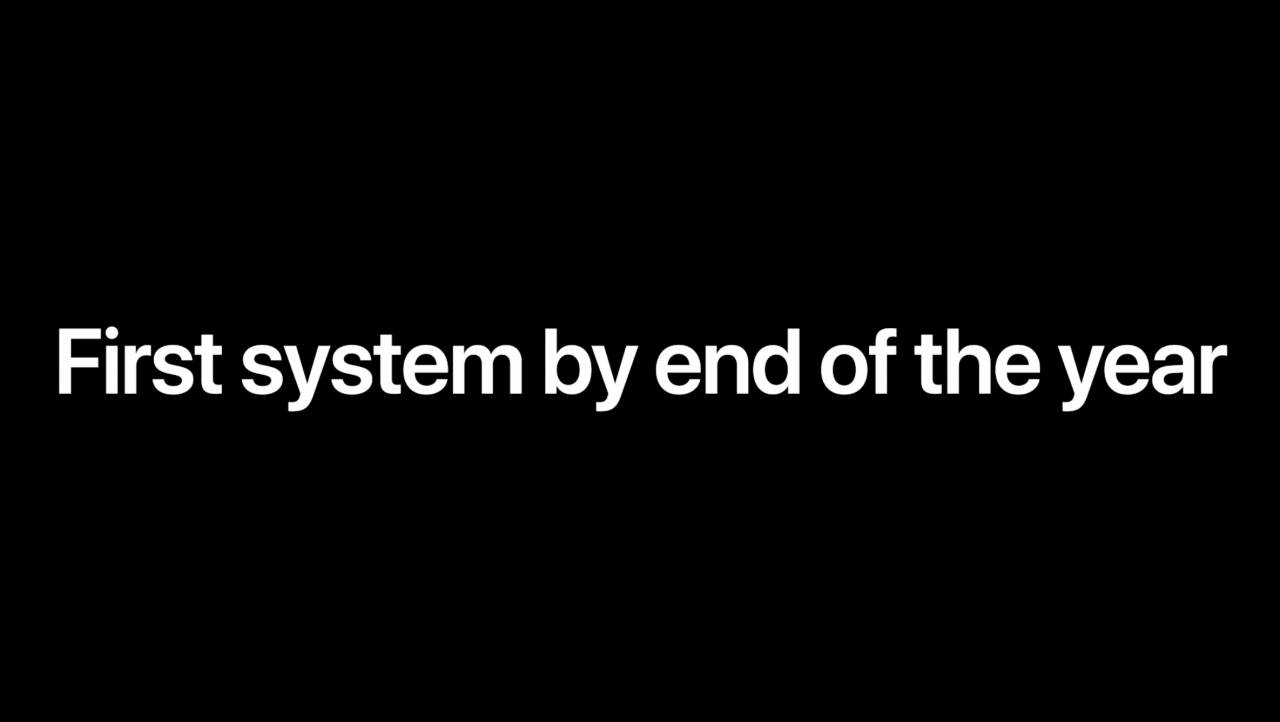 Even if that’s not what you’re in the market for, however, you shouldn’t have long to wait before your device of choice is ready with an Apple chipset inside. That’s because Apple expects the transition from Intel CPUs over to its own chip design to take two years. It’s a fast switchover, certainly, and one which couldn’t take place without a software ecosystem set up to power it.

macOS Big Sur, the company’s new OS, will be ready for Apple on Arm from day one. Indeed, Apple says that it has built all of its apps – including high-end software like Final Cut Pro – for its Arm chips, to maximize performance. The demos during the WWDC 2020 opening keynote were done on prototype hardware, using the same Apple A12Z Bionic as in the latest iPad Pro.

If you’ve got an Intel-based Mac, don’t worry. “Apple will continue to support and release new versions of macOS for Intel-based Macs for years to come,” the company confirmed today. 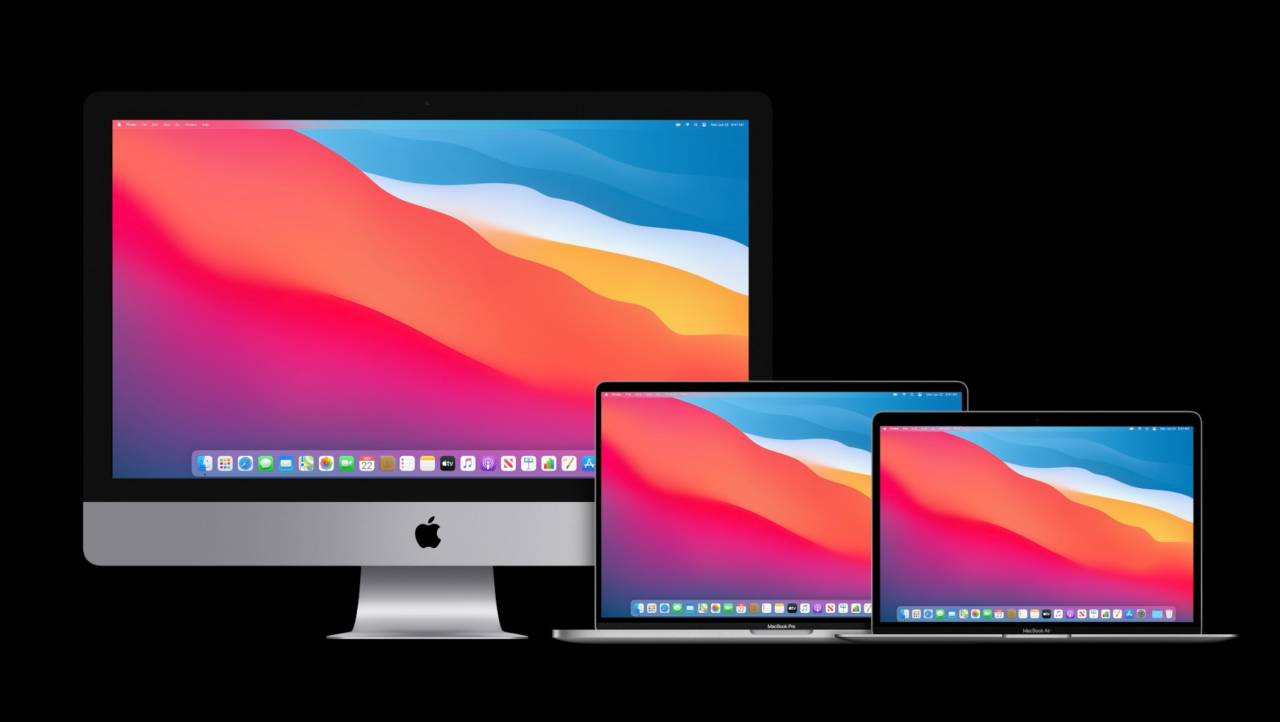 Indeed, there’ll be new hardware using Intel processors too, with Tim Cook promising new models for unveil in the coming months. Previous leaks had hinted that Apple might unveil a new iMac at WWDC 2020 during the keynote, though that failed to materialize. According to the rumors, that will borrow the Pro Display XDR’s aesthetic and include a wholesale switch to flash storage, among other changes.

For now, there are still plenty of questions to be answered. Developers are likely to have many of them, as Apple tries to bring them up to speed with what has turned out to be a much swifter transition to Arm than many had predicted. Earlier chatter had hinted that we’d need to wait until some point in 2021 to get the first Apple silicon macOS hardware, after all.