Apple has named its new version of Mac software, with macOS Big Sur being announced at WWDC 2020. It’s being described as the biggest design change undertaken by Apple since iOS 10, with the company’s unified symbols – along with depth and translucency – brought over from iOS and iPadOS to the desktop now.

There’ll be new system-level controls, and a new, unified notifications view. Apple has redesigned the sounds, too, so that they’re recognizable and yet fresh. 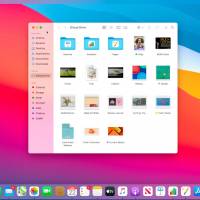 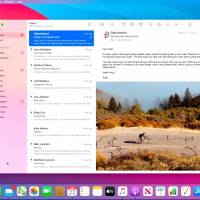 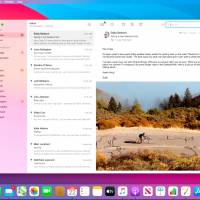 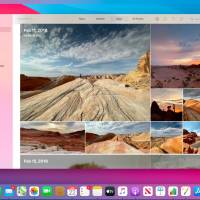 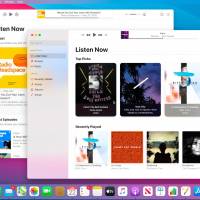 Indeed keeping the spirit of previous versions of macOS, yet making macOS Big Sur feel new, has been one of the biggest changeless. The dock has a new floating design, with updated app icons that have more of a 3D feel. There’s a new sidebar, and redesigned glyphs in things like Finder and Mail.

In Photos, the photo grid is now backed by Metal for smoother navigation. The menu bar is now translucent – so you can see the wallpaper through it – and the icons have been reworked too. 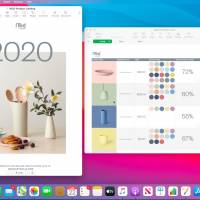 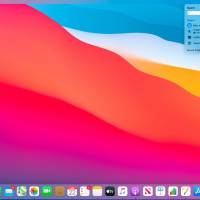 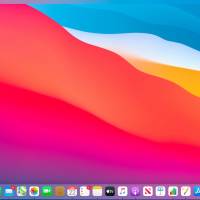 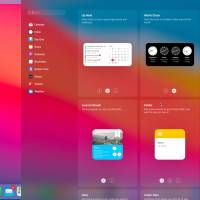 Control Center has been brought over from iOS. There’s everything from wireless, brightness, and volume, and you’ll be able to drag individual controls up to the menu bar for even quicker access. Widgets, too, have been updated in Notification Center, with a unified view and the ability to customize with Apple’s own widgets and those from third-party developers. 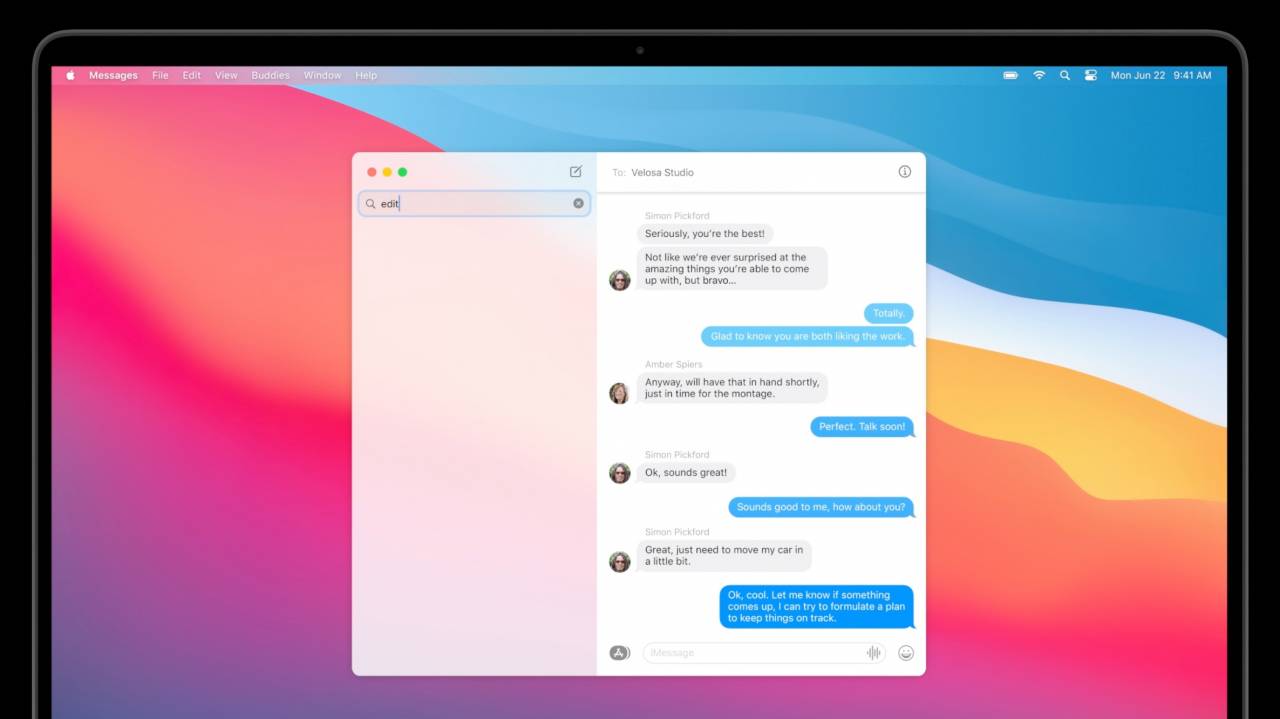 In Messages, Apple has used Catalyst to bring over the iOS features to the desktop. You’ll be able to use Memoji more readily now, for example. You’ll also see your pinned conversations, which are synchronized over from iOS and iPadOS devices. 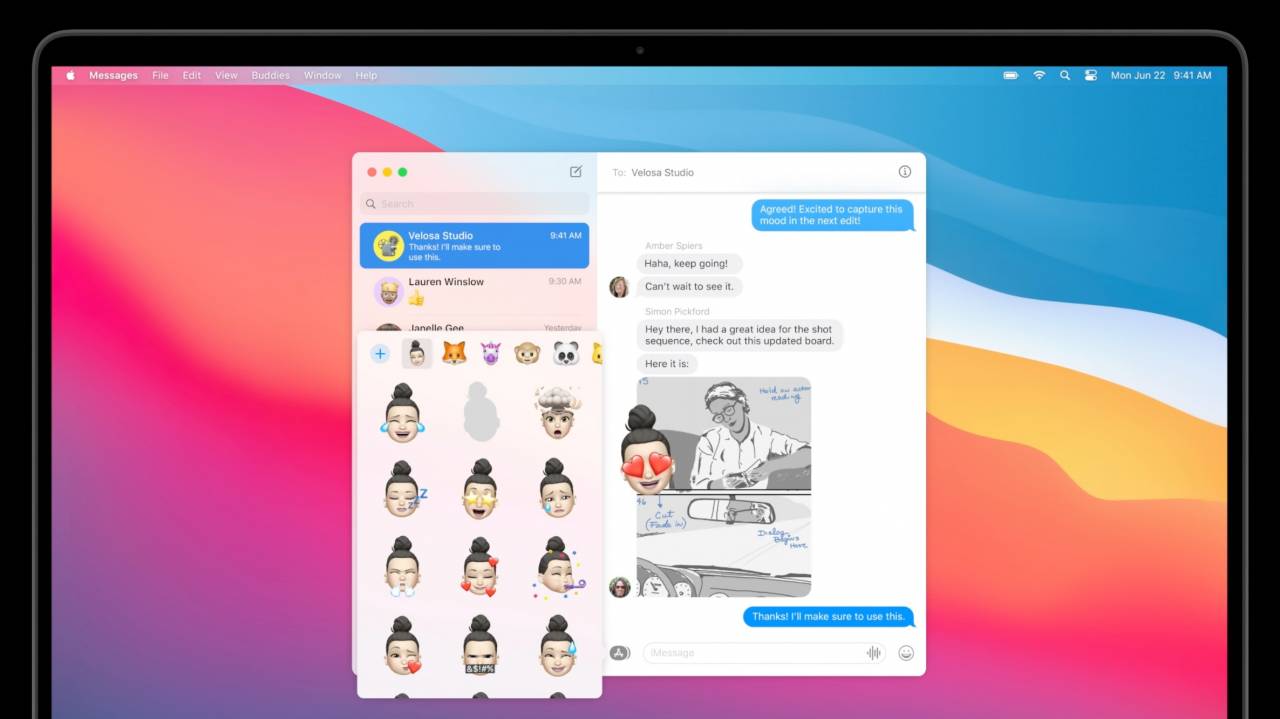 Usefully, there’s a new search feature. Search in Messages has never been a particular strong point for Apple, but the company says that macOS Big Sur should see a huge improvement there. 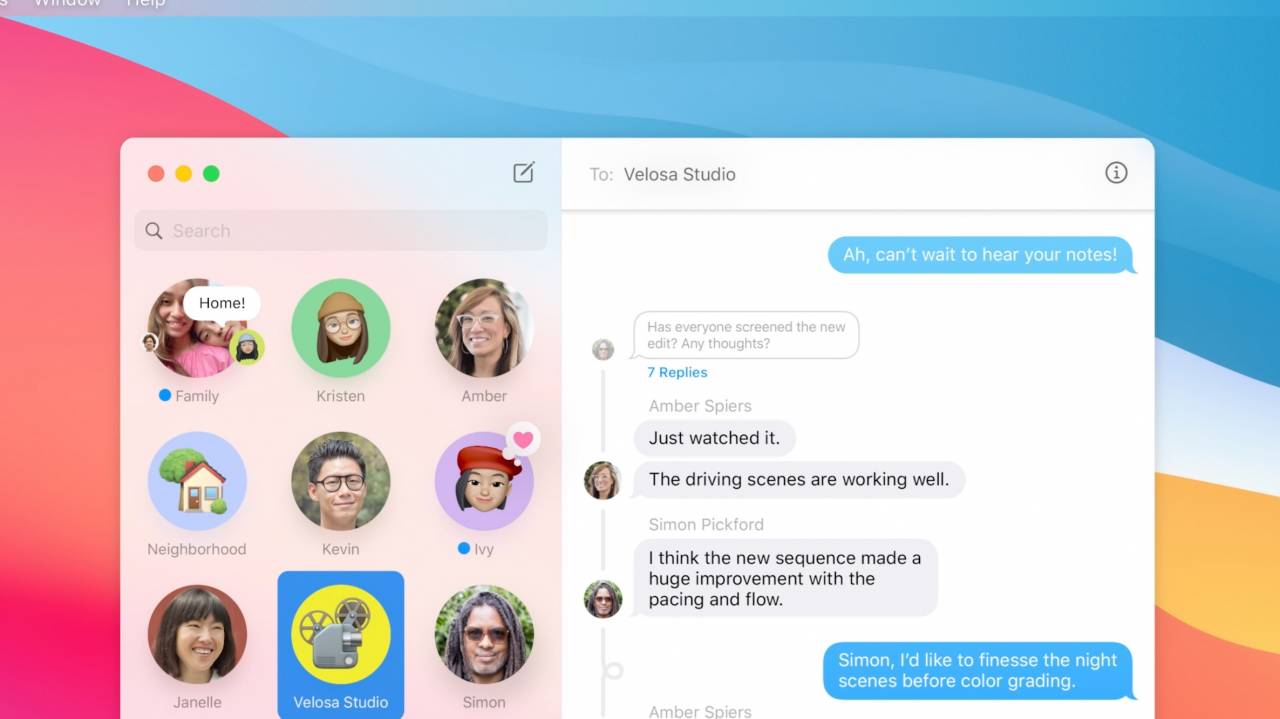 Apple Maps on macOS has been upgraded, too. There are new indoor maps – which can help with things like showing what gate your flight is leaving from when you’re at the airport – and the Look Around feature with street-level views. There are also new guides, and you’ll be able to pin your home and work addresses to the side, as well as see other locations you want to go to. 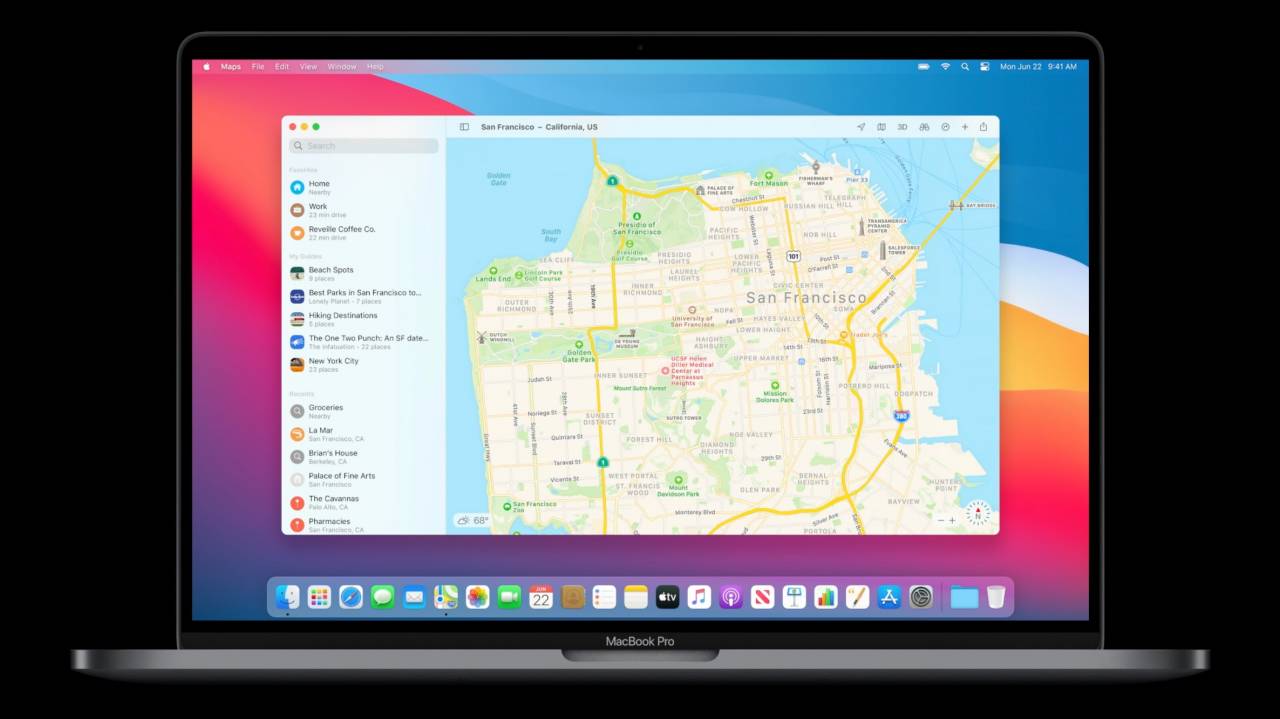 Meanwhile, all of the new iOS 14 Apple Maps features are also being carried over. That’ll include the ability to see cycling and EV-specific navigation. 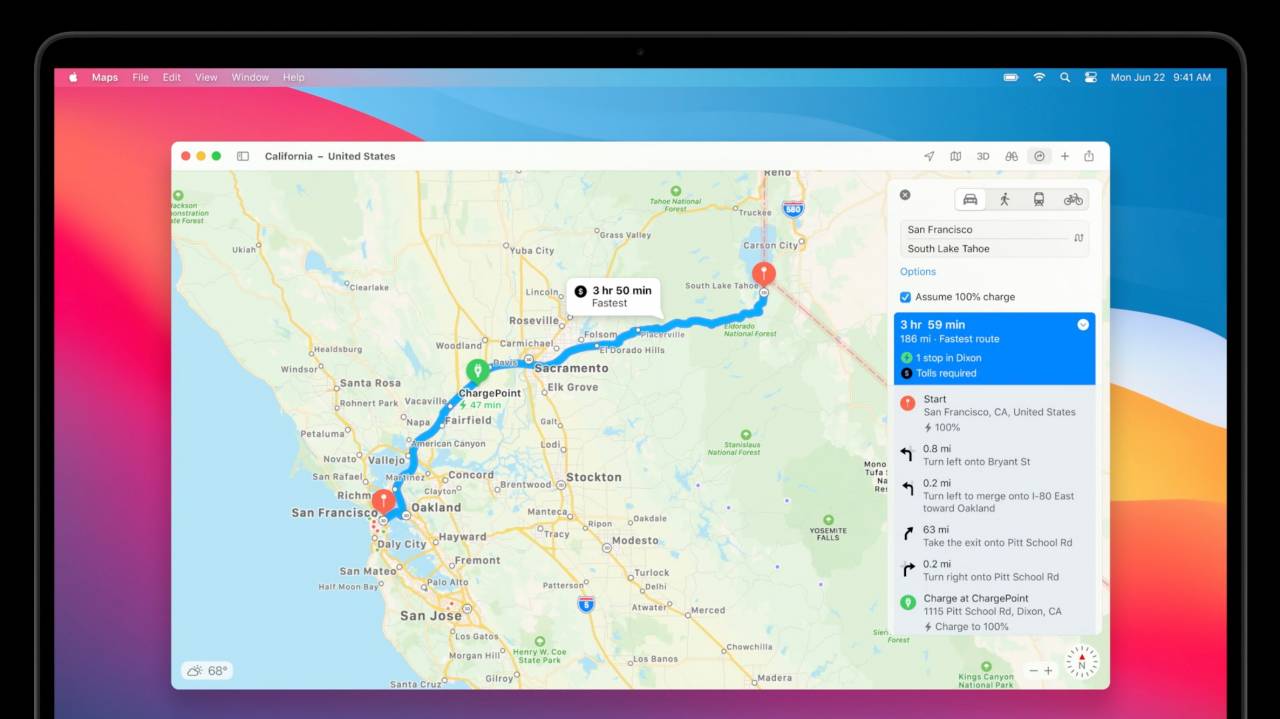 In Safari, it’s another big update, Apple promises. A big focus is on privacy. For example, Safari in Big Sur will be able to monitor your saved passwords, and highlight if there’s any chance that they could be compromised online. 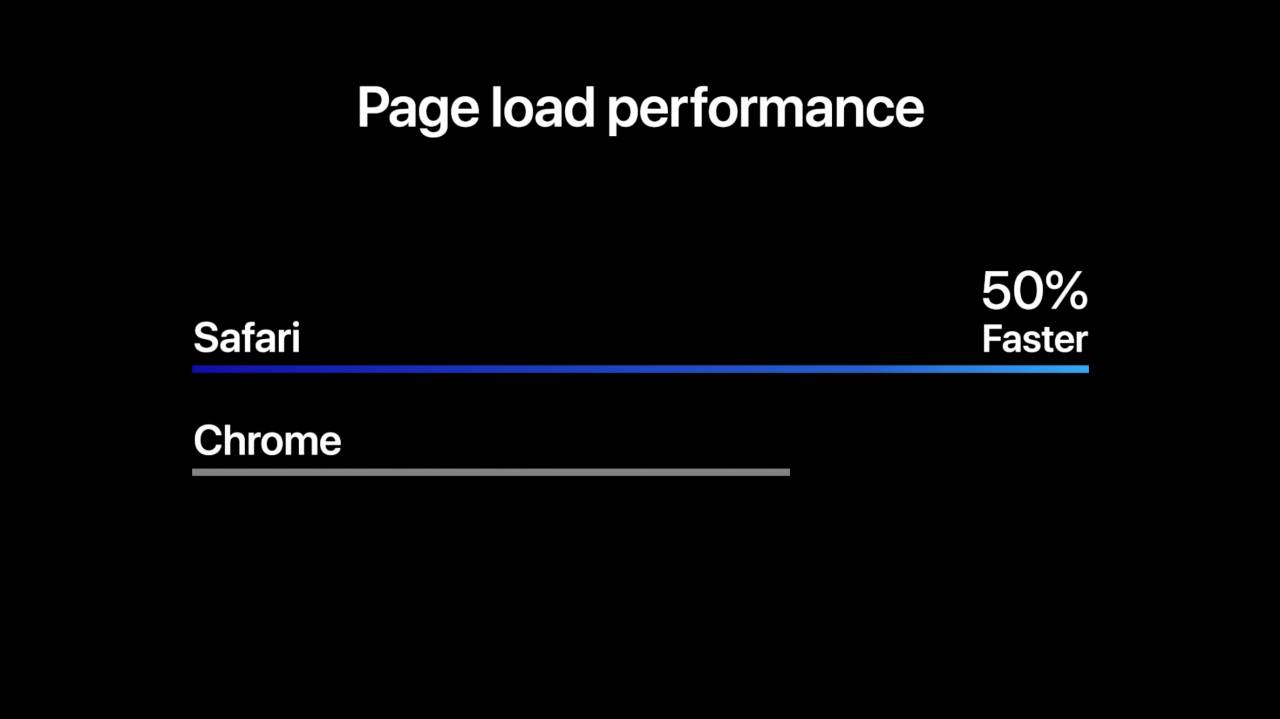 Tracking, too, is gaining new controls. There’s a new “Intelligent Tracking” button which shows the current trackers active on the webpage. It’s also a gateway into a full report on what’s happening in the background. 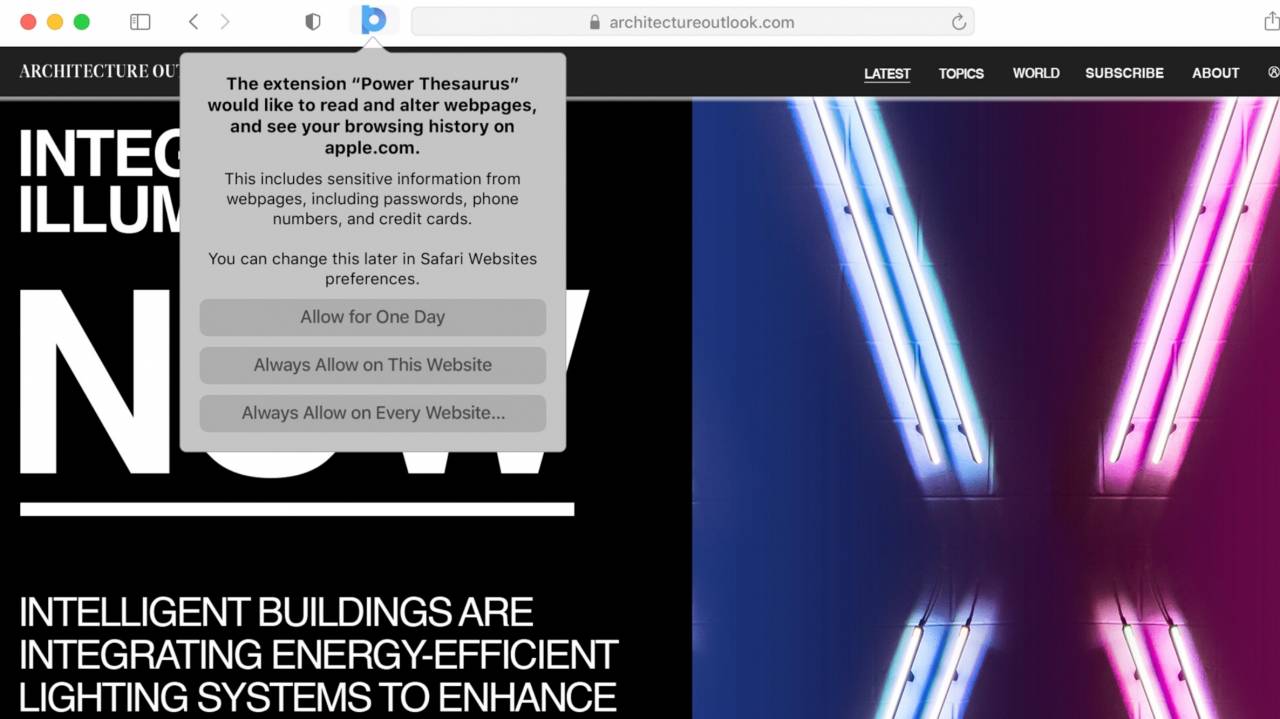 Extensions are getting similar firm treatment. There’ll be control over what extensions can access, as well as the ability to only install the extension for a limited period of time, or for a limited tab. Native webpage translation is also being included.

Finally, there’s a new tab view – including useful features like being able to close all of the open tabs to the right of the one you click on.