The European Commission has accused Apple of antitrust, alleging that its App Store rules rely on its “dominant position” to squeeze streaming music rivals like Spotify. The charges claim Apple’s policies – in particular the 30-percent cut it takes on in-app subscriptions to competing streaming services – have led to an increase in prices paid by users in Europe. If found guilty of antitrust behaviors, Apple faces the potential of billions of dollars in fines.

Apple, the EC said today, “distorted competition in the music streaming market” by leaning on its position as gatekeeper to iOS and iPadOS devices. Rivals to Apple Music faced limitations and rules that Apple’s own service did not, with the end result being that many competitors pushed up their subscription fees, passing on the costs to end-users.

“The Commission takes issue with the mandatory use of Apple’s own in-app purchase mechanism imposed on music streaming app developers to distribute their apps via Apple’s App Store,” the EC said today. “The Commission is also concerned that Apple applies certain restrictions on app developers preventing them from informing iPhone and iPad users of alternative, cheaper purchasing possibilities.” 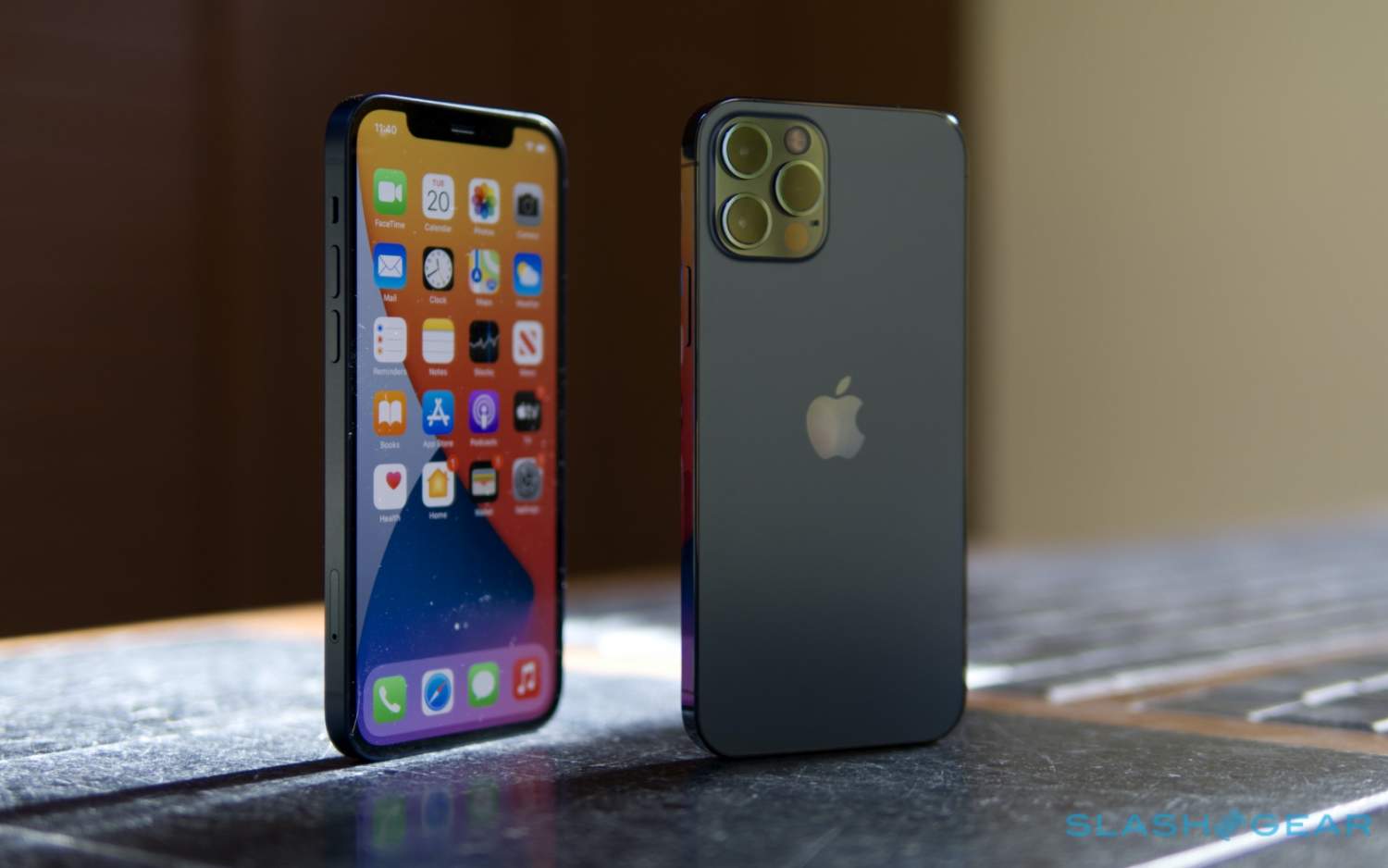 Apple does allow services like Spotify and TIDAL to accept new sign-ups to their streaming services within their iPhone and iPad apps. However, it takes a 30-percent cut on that revenue – generally, though unofficially, referred to as the “Apple tax” – as a commission. Developers are only permitted to use Apple’s purchase system, not a third-party option such as they may use outside of the App Store.

There have been several reactions to the approach. Some companies opt to charge higher prices through the App Store, to accommodate Apple’s commission. Others raise prices across the board, whether subscriptions are established through the App Store or otherwise. Either way, European Commissioner Margrethe Vestager argues, “Apple deprives users of cheaper music streaming choices and distorts competition.”

“Our investigation showed that this fee was passed on to end users by raising prices,” Vestager said, “typically from 9.99 to 12.99 Euros.”

At the same time, the EC also takes issue with what’s referred to as “anti-steering provisions.” Apple does not allow app-makers to advertise alternative deals within apps in the App Store: that is to say, Spotify – which filed the initial complaint to the EC about Apple – is not allowed to promote a cheaper subscription outside of the version available through Apple’s purchase process.

“Not only are they not allowed to mention their websites or any link to them in their own apps,” Vestager said. “They are also not allowed to send e-mails to users that created an account in the app in order to inform them about cheaper alternatives.”

Apple’s argument: This is how stores work 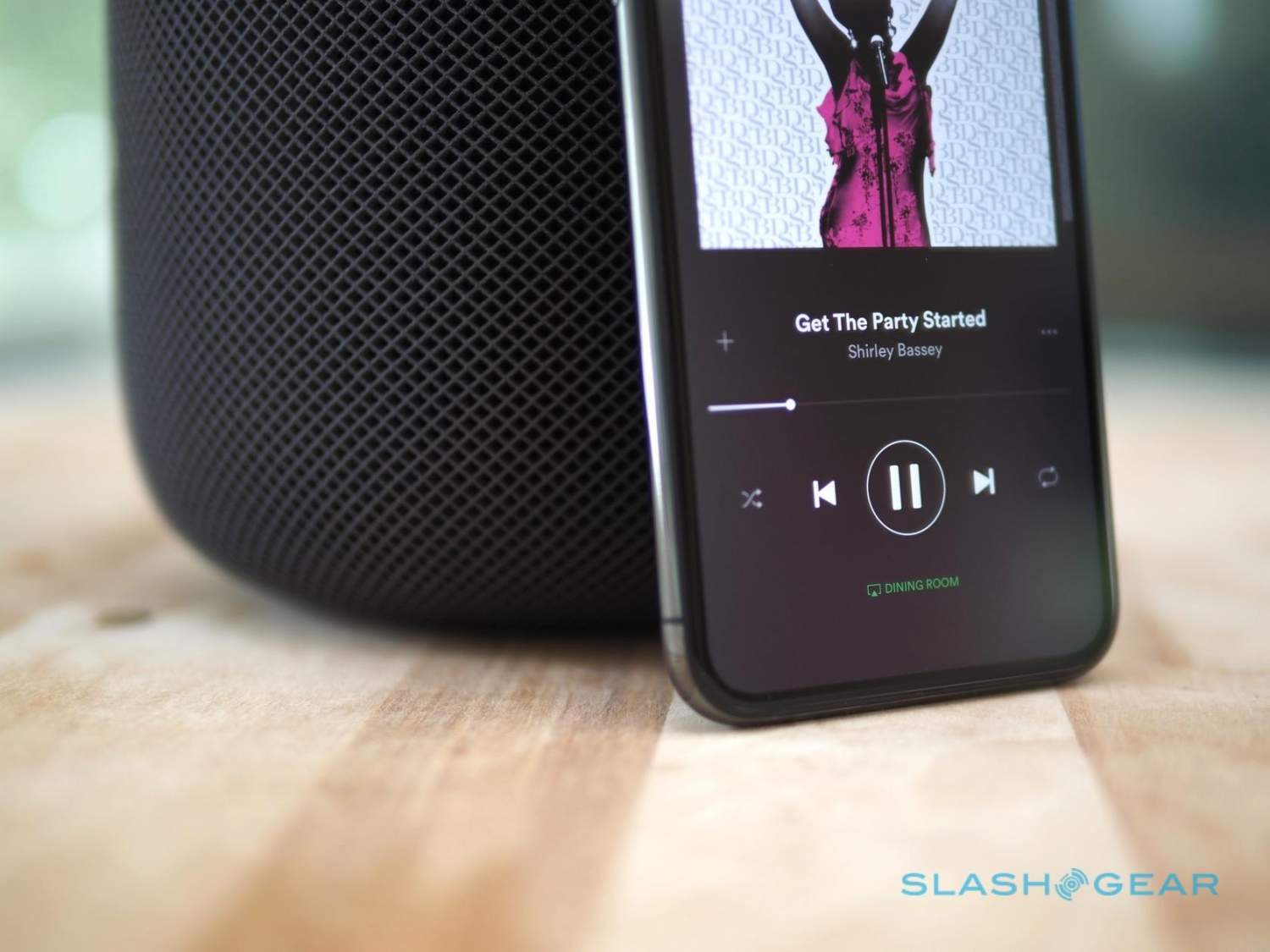 Unsurprisingly, Apple has long been unimpressed by the allegations. In a statement today, it points out that Spotify is already the largest music subscription service. It also highlights that stores typically do not allow deals from other stores to be advertised in them.

“Spotify has become the largest music subscription service in the world, and we’re proud for the role we played in that. Spotify does not pay Apple any commission on over 99% of their subscribers, and only pays a 15% commission on those remaining subscribers that they acquired through the App Store. At the core of this case is Spotify’s demand they should be able to advertise alternative deals on their iOS app, a practice that no store in the world allows. Once again, they want all the benefits of the App Store but don’t think they should have to pay anything for that. The Commission’s argument on Spotify’s behalf is the opposite of fair competition” Apple

Spotify, meanwhile, has welcomed the EC’s Statement of Objections – which effectively submits to Apple the list of its complaints – with founder Daniel Ek tweeting about the news. “Today is a big day,” Ek said. “Fairness is the key to competition.”

Today is a big day. Fairness is the key to competition. With the @EU_Commission Statement of Objections, we are one step closer to creating a level playing field, which is so important for the entire ecosystem of European developers. https://t.co/dOw1K0Qo1W

In a statement by Horacio Gutierrez, head of global affairs and chief legal officer at Spotify, the company said it saw “holding Apple accountable” as “a critical step” for delivering fairer prices:

“Ensuring the iOS platform operates fairly is an urgent task with far-reaching implications. The European Commission’s Statement of Objections is a critical step toward holding Apple accountable for its anticompetitive behavior, ensuring meaningful choice for all consumers and a level playing field for app developers” Horacio Gutierrez, head of global affairs and chief legal officer, Spotify

It’s not just Spotify that the European Commission is concerned about. While Spotify may have filed the original complaint, and arguably stand to benefit the most financially should the EC force Apple to change its policies, it also highlights smaller players in the streaming space that are affected, and beyond that app-makers who offer subscriptions in general.

“Apple’s conditions affect all music streaming services competing with Apple Music, in particular the smaller ones, such as Deezer and Soundcloud,” Vestager said today. “And of course, App Store rules are a concern for many app developers beyond music streaming. Because they depend on Apple App Store as a gatekeeper to access users of Apple’s iPhones and iPads. This significant market power cannot go unchecked as the conditions of access to the Apple App Store are key for the success of app developers.”

Apple now has twelve weeks to respond to the EC’s charges. The fines for antitrust behaviors can be considerable, as they are based on a percentage of annual revenue. Specifically, the European Commission can levy a fine of up to 10-percent of Apple’s annual revenue, which would mean over $27 billion based on its 2020 performance.