It was the automakers’ boogeyman: Apple – fat off iPhone sales and widely lauded for its user-friendliness – weighing its own, mysterious entry into the car market. Another stress atop the awkward transition from dumb to semi-autonomous cars, at a time when industry stalwarts were already facing pressure from Silicon Valley upstarts like Tesla. Now, though, it seems Detroit & Co. have squeezed out a reprieve.

Project Titan, the name by which we’ve come to know the various self-driving, electrified, auto-industry-disrupting efforts of Apple’s clandestine car project, has been dramatically scaled back. That’s the word from Bloomberg, anyway, with sources describing vast internal reorganization including reassignments and job losses. “Hundreds of members” of the roughly 1,000-strong team have moved on, either internally or externally, it’s claimed.

Perhaps most significantly, Apple has iced its ambitions to make a car of its own. In what’s described as “drastically scaled back” plans, an Apple-branded car is now on the back burner, with management instead setting an autonomous driving deadline for those still on the Project Titan team. Their challenge is now believed to be proving that the software has legs by late 2017.

Rumors of that redefinition of the group’s purpose broke back in July. Then, as now, the concept of a fully Apple-developed car hasn’t been cancelled entirely. All the same, it’s believed to have been pushed back so that Apple could instead focus on more achievable goals first.

The original leadership has departed or been reassigned, and engineers who were responsible for developing an OS for cars have been cut. Similarly, teams which focused on the hardware aspects of vehicles have also departed Titan. That includes chassis and suspension experts.

In April 2016, Bob Mansfield – previously of the original iPad team – returned to Apple to take the wheel at Project Titan. He swiftly outlined the navigation changes ahead, namely dropping plans to take on Tesla directly. Instead, Apple would focus on how it could broadly implement its software across a range of automakers. 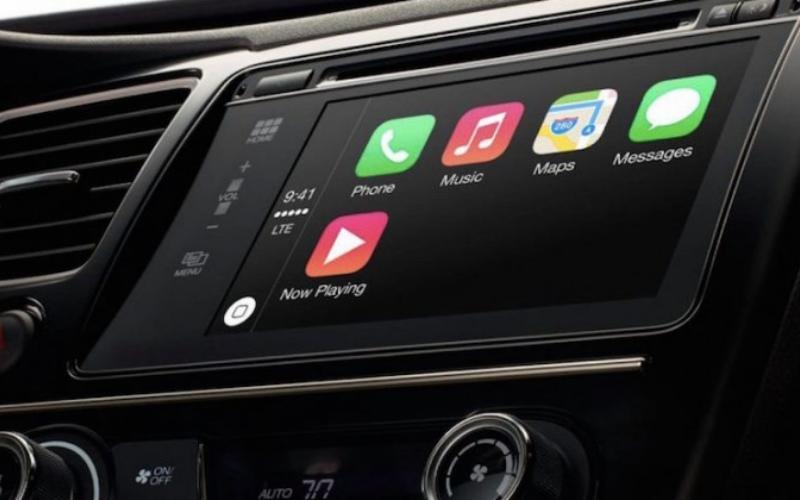 Apple’s goals were undeniably ambitious. Just as the company has built upon its reputation of having redefined the smartphone industry, so all the leaks in the past few years pointed to it aiming to do something similar in the car space. That included high-tech features more akin to iPhone or iPad technology, coupled with zero-emission powertrains and doing away with the traditional controls of steering wheel and pedals.

Along the way, it reportedly didn’t make many friends among established car companies. The Cupertino firm’s legendary demands for project control, as well as wariness among automakers pre-warned by Apple’s track record with the music industry, app developers, and others, apparently left execs at the firms cautious.

More concerning, Bloomberg says Apple couldn’t convince suppliers to take the risk on an upstart project. As a niche vehicle, the economies of scale which make tooling up for the typical Chevrolet, Ford, or Toyota project simply weren’t there. It’s not an unfamiliar story: Google is said to have faced similar reticence when it courted mainstream auto industry support.

According to the leaks, Apple’s remaining team is now focused on autonomous vehicle software, in addition to sensors that would give a self-driving car its perspective on the road, and ways to test all that out safely. Unsurprisingly, given the rapidly-evolving regulatory environment around doing away with human drivers, there’s also said to be a group looking solely at how the company will navigate the legal side too.