Apple’s AirPods Max have seen a rare discount, with the active noise canceling headphones dipping to under $520. Launched late last year, Apple’s first over-the-ear model borrows the streamlined connectivity of its earbud brethren but bumps up the audio quality – and the design.

Indeed, AirPods Max’s performance as already being praised by reviewers, and that’s before the arrival of Dolby Atmos spatial audio on Apple Music. Meanwhile you get the usual voice-activated Siri functionality along with hands-free support for your iPhone.

Currently, Amazon has the AirPods Max for $519.99, a rare discount from the ANC headphones’ usual $549. They’re available in all five of Apple’s colors, too: Space Gray, Green, Pink, Silver, and Sky Blue. 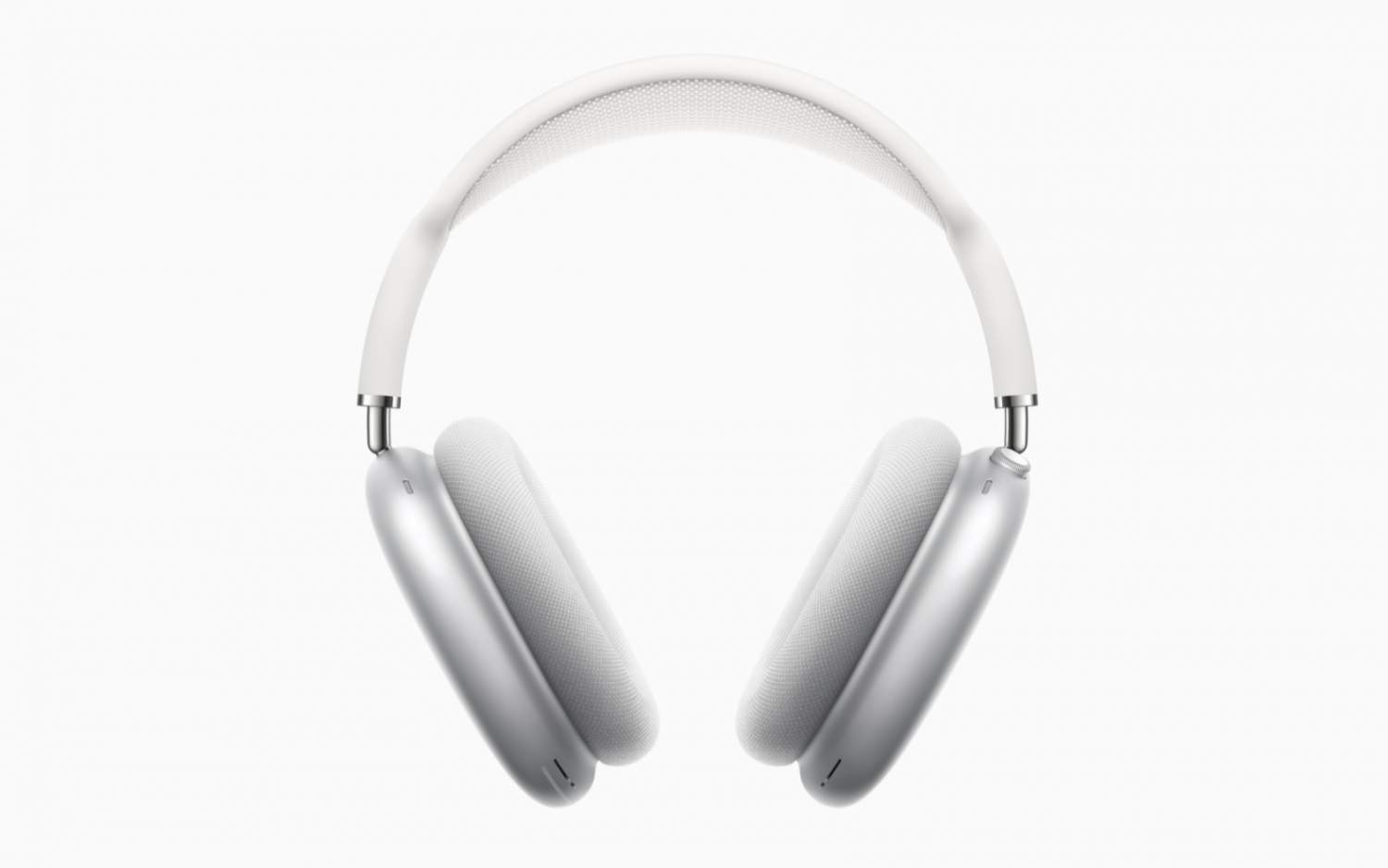 It’s not the only AirPods deal around at the moment, mind. If you want a more surreptitious in-ear version, AirPods Pro are currently $197. That’s a 21-percent saving over the usual sticker price, and you still get features like active noise cancellation and a wireless charging battery case. 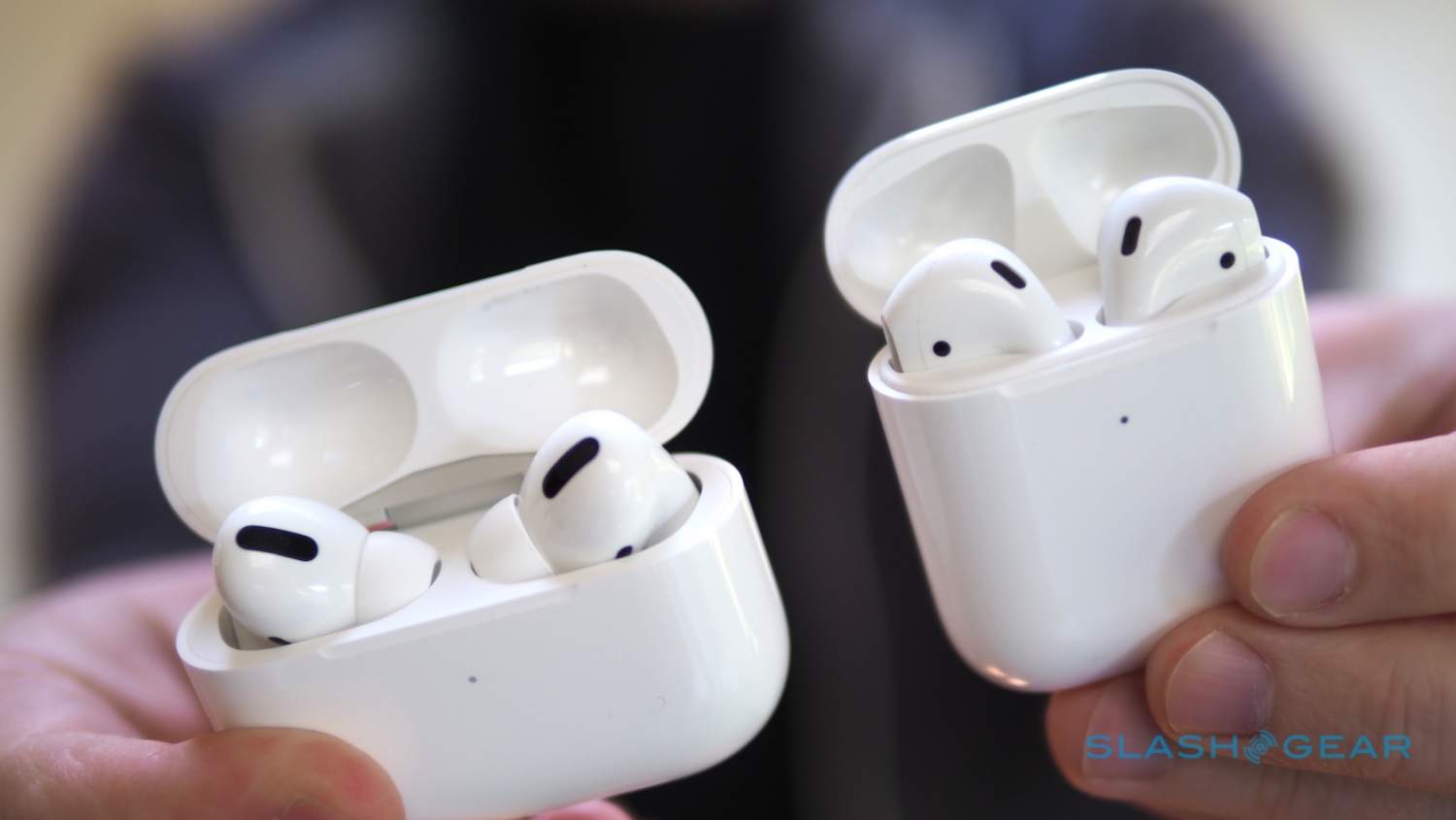 It’s fair to say that AirPods have been some of Apple’s most successful recent launches, with the accessories finding favor both among iPhone users and those on Android too. The rumor mill has suggested that upgrades to the earbuds are in the pipeline, though that now isn’t expected to happen for some time yet. It could be 2022 before we see any change to AirPods Pro, for example, as Apple tries to navigate the complexities of the chip shortage.

Meanwhile, what Apple has in mind for the design of the rumored new AirPods Pro 2 could end up being previewed a little sooner. Beats is expected to launch its own true wireless earbuds soon, with the Beats Studio Buds already spotted in the wild (courtesy of the ears of LeBron James). The earbuds lack the “stem” design of the current AirPods Pro, fitting more cleanly into the ear, though Beats is almost certain to use at the very least the same wireless pairing chipset for its new model as Apple does for its headphones.