It’s no secret that Apple is working on a new audio product for its Beats brand called Beats Studio Buds. What appears to be the first glimpse at the rumored earbuds in the wild has turned up via LeBron James’ Instagram account. The earbuds were first discovered via mentions in tvOS 14.6 beta and iOS 14.6 beta earlier this month. James appears to be wearing a white pair of Beats Studio Buds. The color makes it very difficult to see the detail of the earbuds the basketball star is wearing.

Studio Buds will be significantly different from any other audio product that has been offered under the Beats brand. The clear and noticeable difference is that the Studio Buds don’t have an ear wrap like the Powerbeats Pro. Studio Buds are much smaller and are of a very similar design to other wireless earbuds on the market from Samsung, Google, and Amazon, among others.

Past leaks have shown that the Studio Buds will feature a wireless charging case, which is necessary for modern wireless earbuds. The charging case helps extend the battery life and gives users a place to store the earbuds when they aren’t needed. Color options expected from Apple include red, black, and white. Apple is likely very close to officially launching the Beats Studio Buds.

Recently, the earbuds were seen in FCC filings receiving the approvals needed for launch in the US. Other leaked photos have also turned up showing a closer look at the backside of the case that goes in the ear. These earbuds aren’t the only ones that have been tied to Apple via recent leaks. 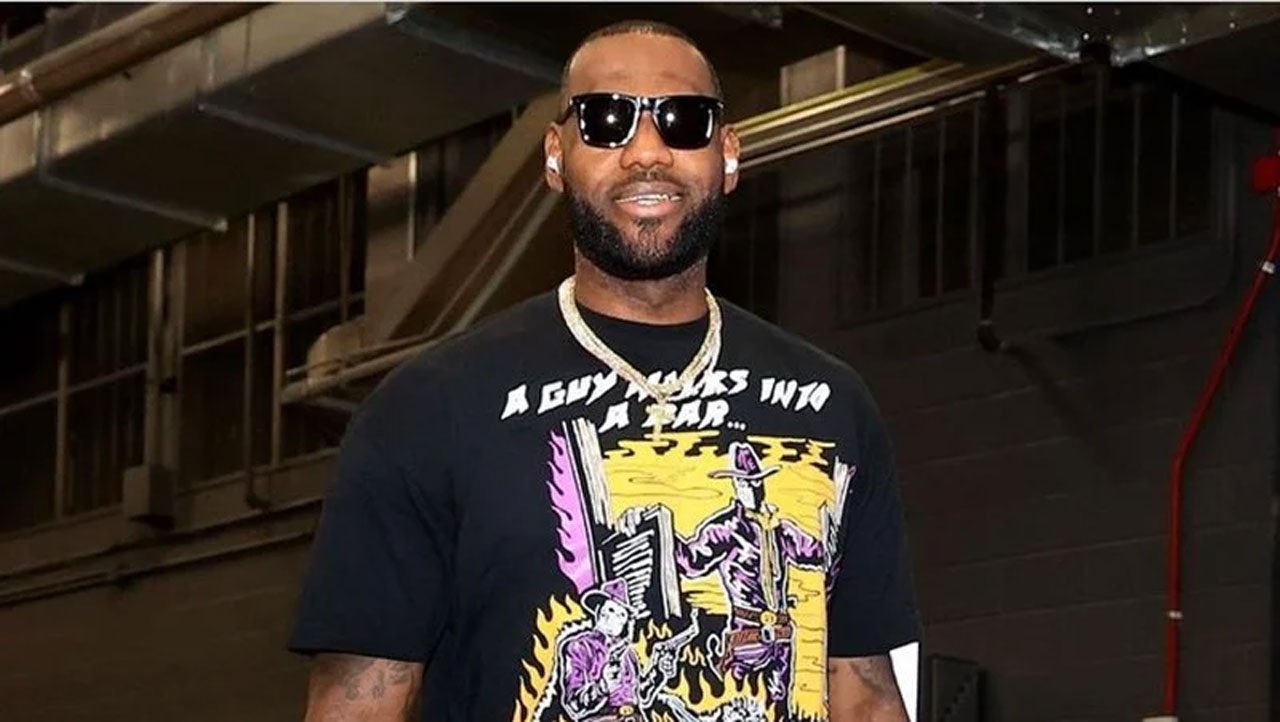 AirPods Pro 2 rumors continue to circulate, suggesting they will have a similar design featuring a rounded and compact design that’s stemless. With FCC approval granted, the new earbuds could launch at any time.