Apple has two new versions of its best-selling AirPods in the works, first readying a replacement to the most affordable model this year, though there will apparently be far more signifiant updates in 2022. The current entry-level AirPods, priced from $159, will see their first major design change it’s reported, as they shift to follow Apple’s more expensive AirPods Pro in style.

That shape hasn’t really changed since AirPods first launched in 2016, a “floss-container” style white plastic case with two short earbuds inside. Although the subject of plenty of memes at launch over their design, time has very much led to familiarity, not to mention rival earbuds borrowing elements of Apple’s aesthetic.

The Apple 2021 AirPods won’t stray too far from what we’ve seen before, there. In fact, the design will look much like the current AirPods Pro, Bloomberg reports, with a new case – likely wider but shorter – and shorter stems on each earbud itself. The shift will presumably allow Apple to better standardize its internal components, and could also help those with fit issues by potentially adopting rubber ear tips. Previous leaks indicated the new AirPods 3 could arrive sometime in Q3 of this year.

It’s the new AirPods Pro which are more exciting, mind. Now believed to be on course for a release in 2022, the new earbuds are said to have upgraded motion sensors inside that will help with a focus on fitness tracking. 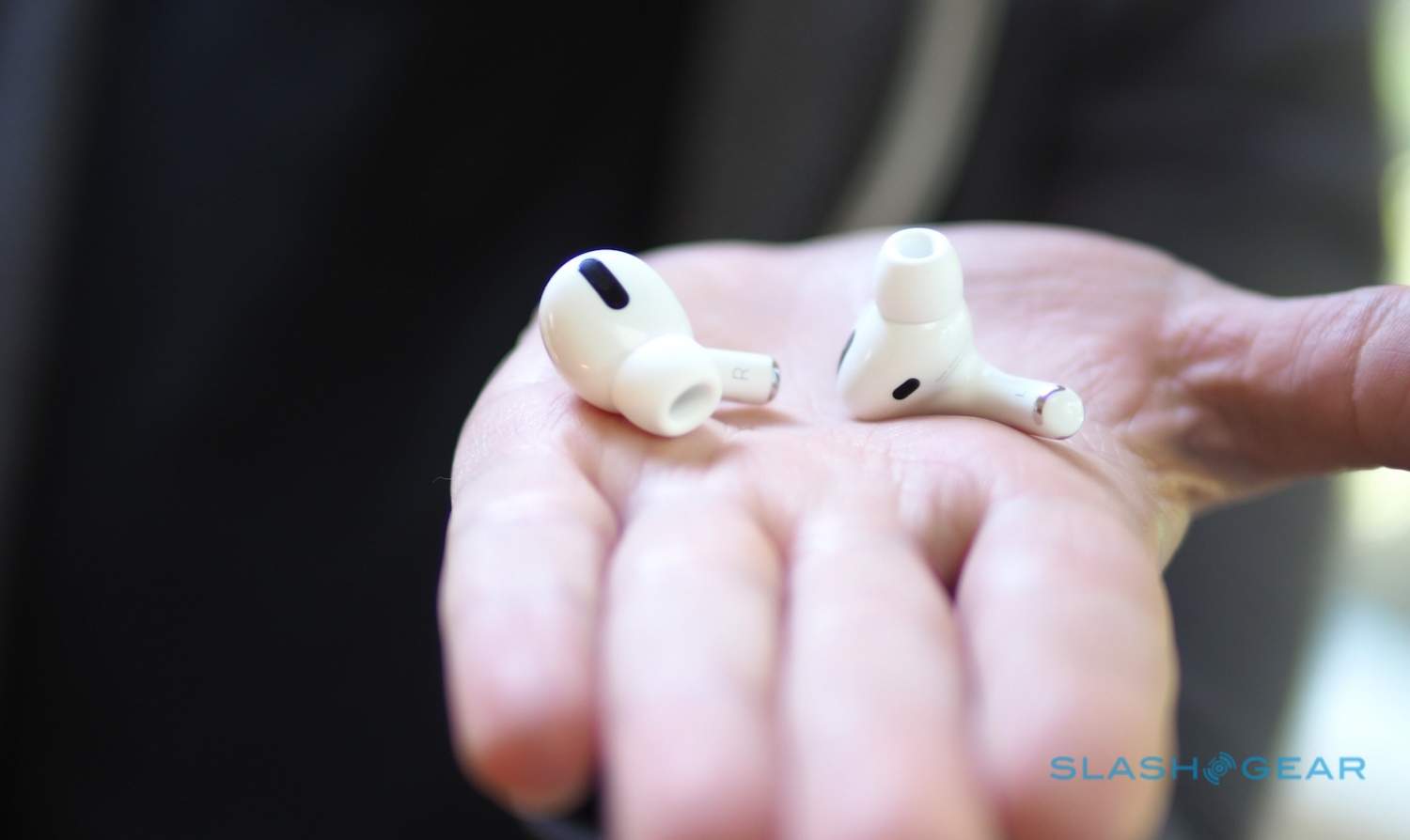 Exactly what those sensors will do, and how that tracking will operate, remains to be seen. However fitness and health have become key elements in Apple’s wearables pitch, with many of the most recent headline Apple Watch features emphasizing the smartwatch’s functionality in tracking movement and health metrics.

The new AirPods Pro could adopt some of those same motion-tracking sensors, for example, helping recognize exercise types and log how much effort users are putting in. Alternatively, however, they could introduce health tracking and measurement options. That might include some of the same pulse rate tracking and other biometrics as Apple Watch currently offers.

Expanding that portfolio of measured health data is believed to be an ongoing focus for Apple. A deal the company is said to have made earlier in the year, for example, could help bring blood glucose monitoring to Apple’s future wearables. The system would not require blood drops, it’s believed, promising a far more user-friendly way for diabetics and others to track their conditions.

Meanwhile, the new 2022 AirPods Pro are also said to adopt a new design. Apple is working to remove the ear-stems altogether, it’s suggested, making for an earbud that fits more closely into the ear. We’re expecting to see a similar design on the new Beats Studio Buds which were unexpectedly previewed earlier this week by LeBron James. It’s unclear whether Apple has any plans in mind to make AirPods or AirPods Pro compatible with its lossless Apple Music option, which currently does not support the earbuds’ Bluetooth connection.