This morning a Google mini-event took place before the reveal of the newest addition to the company’s collection of statues. This statue was of Android 5.0 Lollipop. This figure does not take on the shape of the lollipop itself, the artist instead opting to have a standard Android holding a lollipop instead. Google’s happy-go-lucky video release for this statue also unveils the official “logo” for the flavor. This release follows similar unveilings over the past several years for each successive dessert.

We’ll be taking a closer look at the video frame-by-frame to make certain no Nexus device slip-ups have occurred like they did last year. Unless you believe in Google’s ability to leak with great intent. Nexus 5 early – not a chance.

Have a peek at the images below this paragraph and see if you can spot any unknown devices. We wouldn’t be surprised if a Nexus 6 or Nexus 9 were peeking here or there. 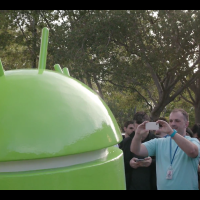 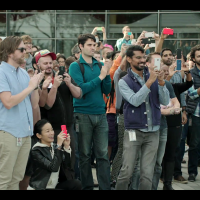 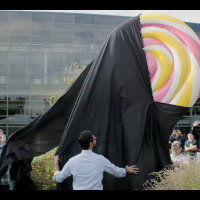 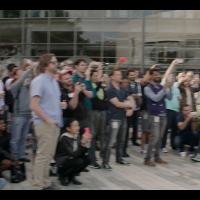 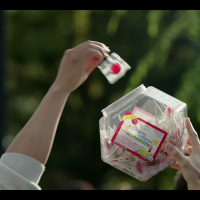 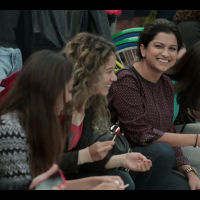 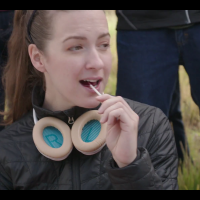 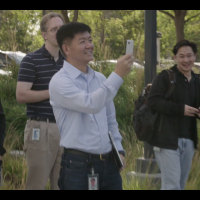 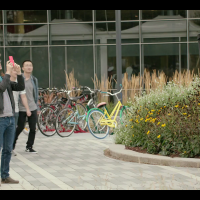 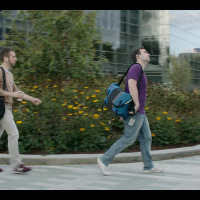 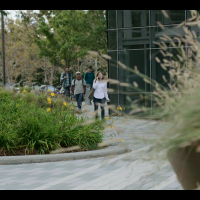 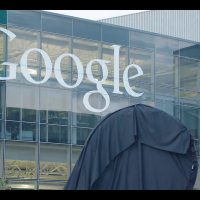 For more information on this newest Android, have a look at our extended article: Android Lollipop guide: everything a Nexus needs to know. You’ll also gain access to information about the Nexus 9 tablet, the Nexus 6 phone, and the Nexus Player while you’re at it. They’ll all be appearing for pre-order on the 17th, then likely for sale by the 29th of this month – we shall see!

And stick around our brand new Android Lollipop tag portal for more through the future. Android gets sweeter!