Amazon is reportedly building a new, wall-mounted Echo, a touchscreen smart display which would act as a hub for family organization, smart home tech, media, and more. Alexa has already found its way into several generations of smart display, though so far they’ve been designed to sit on kitchen counters, desks, and nightstands.

That hasn’t precluded some eye-catching features, mind. The most recent Echo Show 10, for example, has a rotating, motorized base, which can swivel to ensure that the user can still see the recipe, video, or video call being shown on its 10-inch display.

In contrast, the work-in-progress in-wall Echo touchscreen would be designed to be fixed in place. The handiwork of Amazon’s Lab126 hardware division, according to insiders speaking to Bloomberg, it would act as an installed interface for Amazon’s growing footprint in the connected home. In the process, it could also allow Alexa as a platform to better compete with more established smart home firms. 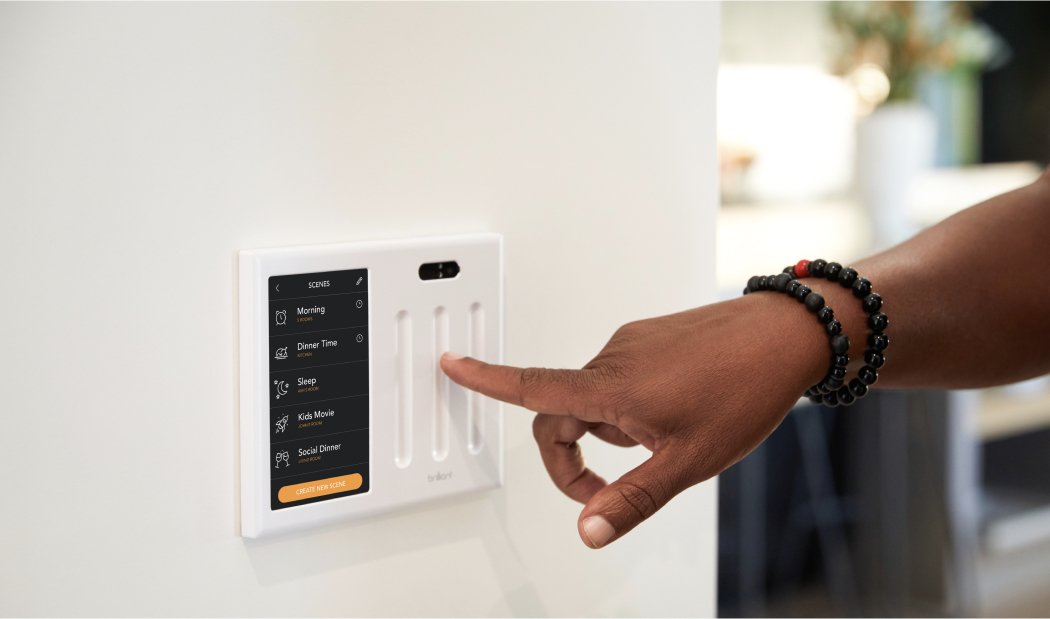 In-wall touchscreens have typically been the preserve of pro-install systems, such as those from Crestron and Control4. Though powerful in their capabilities, they require professional installation which can be relatively expensive and time-consuming, even if the end result can be more streamlined – both visually and in operation – than DIY IoT efforts.

We’ve seen attempts to bridge that divide before. Multiple companies offer ways to mount tablets like iPads and Android slates to the wall in special brackets; there have also been attempts to upgrade the light switch with touchscreen versions. Brilliant’s smart home controller, for example, can replaces single gang traditional light switch with a compact touchscreen for multi-room control.

Amazon’s as-yet-unnamed new in-wall Echo touchscreen would be considerably slimmer than the current Echo Show models have been, it’s said. The company is believed to be working on several different sizes, with both 10-inches and 13-inches considered. Both have microphones, speakers, and a camera for video calls. 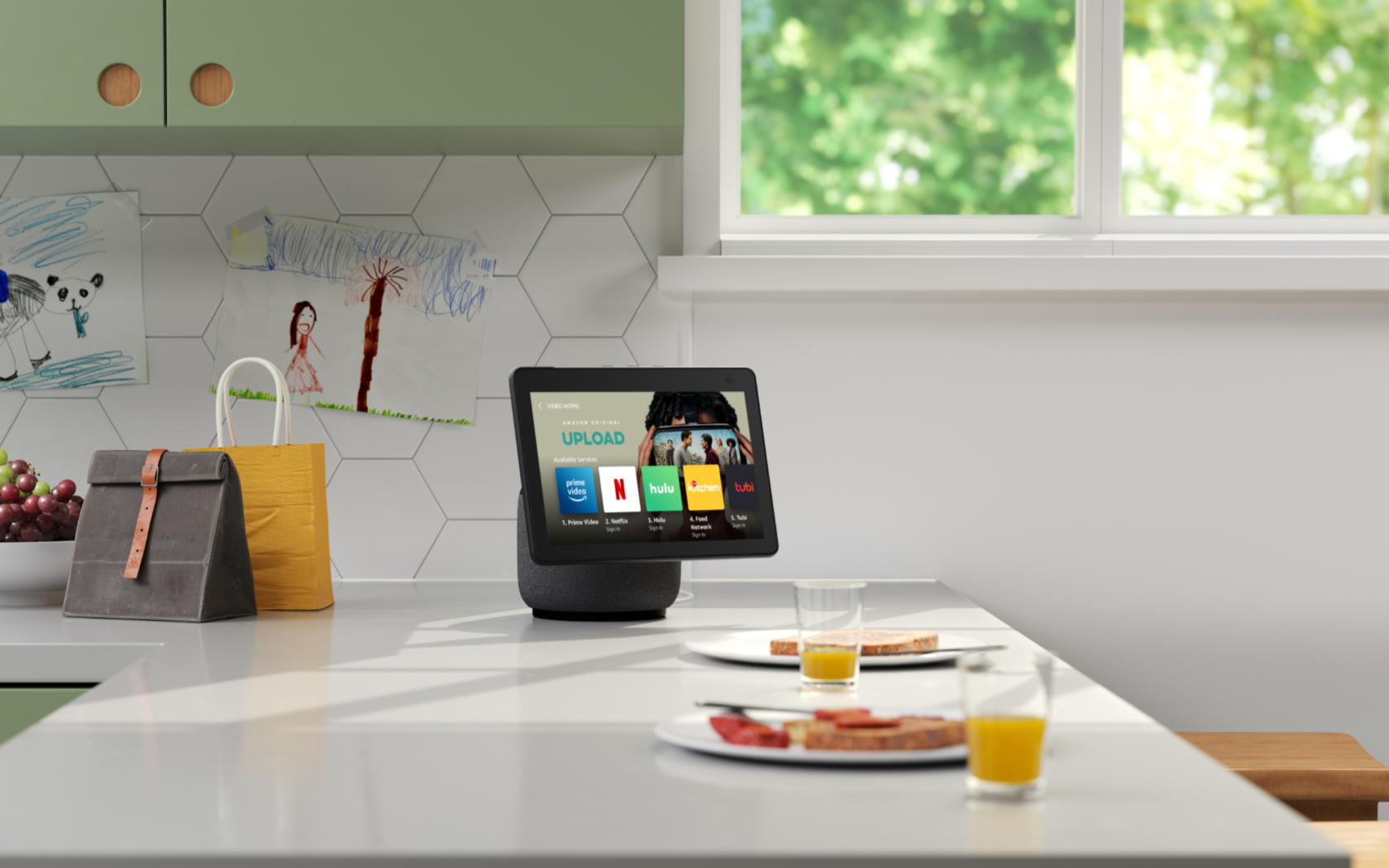 Though unconfirmed – with an Amazon spokesperson declining to comment on the leaks – it would be an understandable expansion for the company. Increasingly, home automation fans are expecting not only multi-room voice assistant support but more streamlined ways to interact with complex IoT systems that can encompass streaming media, lights, shades, locks, cameras, and more. While that’s possible by voice alone, more advanced systems inevitably benefit from a display to interact with, and Amazon’s existing Echo Show models already have a special smart home control panel interface to do just that.

Meanwhile, physical installation would make Alexa’s embedding into the home even more sticky. Unlike smart speakers and smart displays, which can be unplugged and switched out if users decide to give, say, the Google Assistant or Apple’s Siri a try instead, replacing an in-wall touchscreen would be a far trickier prospect.